Whoopi Goldberg, 66, addressed the comments made inadvertently about her body by a critic who assumed she was wearing a “fat suit” in Till. Speaking on The View, Whoopi highlighted that her body had not been modified for the upcoming Emmett Till biopic.

A writer in an online publication originally said in her review that Whoopi wore a “distracting fat suit” for her portrayal of Emmett Till’s grandmother Alma Carthan.

Following the publication of the review on Friday, Whoopi took the opportunity on Monday to set the record straight on The View.

She said: “A lady who writes for one of the magazines and she was distracted by my fat suit in her review.

“I’m just going to say this, I don’t really care how you felt about the movie, but you should know that was not a fat suit — that was me.” 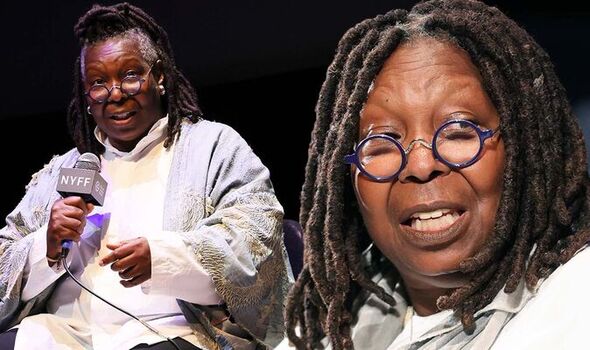 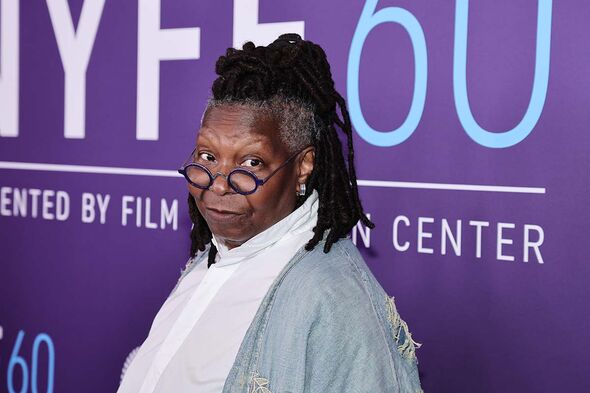 Whoopi added: “I assume you don’t watch the show, or you would know that was not a fat suit.”

She continued by adding that it was “ok to not be a fan of the movie” but suggested the writer should not critique people’s external appearances.

She added: “Just comment on the acting, and if you have a question, ask somebody.

“I’m sure you didn’t mean to be demeaning.” 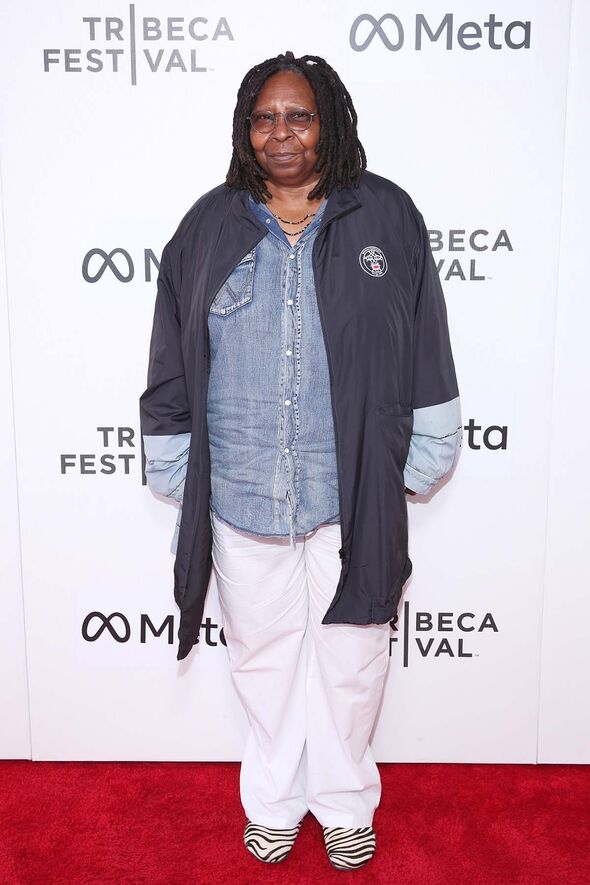 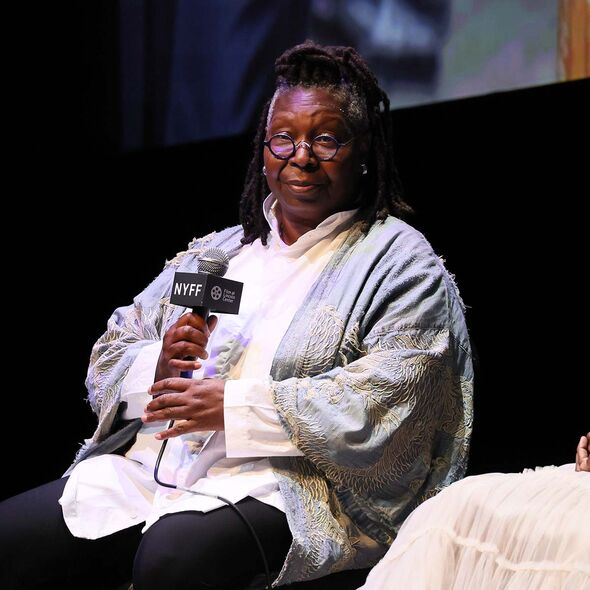 Whoopi responded: “We will hope that she just didn’t know, and now she’ll know the next time you go to talk about somebody, you talk about them as an actor.

“If you’re not sure if that’s them in there, don’t make blanket statements, because it makes you not sound like you know what you’re doing.”

The Daily Beast has since added an editor’s note which read: “This story has been updated to reflect that Whoopi Goldberg says she was not wearing a fat suit.”

Last year, Whoopi struggled with some difficult health challenges that left her using a walker.

Concerns grew among fans after she was absent from The View for a week before she came back and explained she had been battling a health condition.

The host said she had been “laying in a hospital room” because of a condition called sciatica in mid-2020.

She elaborated: “It is basically a bulging disc in your back and it impacts the sciatic nerve, which sends pain down your leg.

“I was trying to move my leg – impossible to do. It was really horrible, but I’m glad to be here.”

The sciatic nerve is incredibly important to the body and it runs from your lower back all the way to your feet and is responsible for motor and sensory functions of the lower body.

Addressing her walker, Whoopi said: “That first step with the walker – this is my new best friend.