Home » Celebrities » What We Know About Jennifer Love Hewitts Husband What We Know About Jennifer Love Hewitts Husband 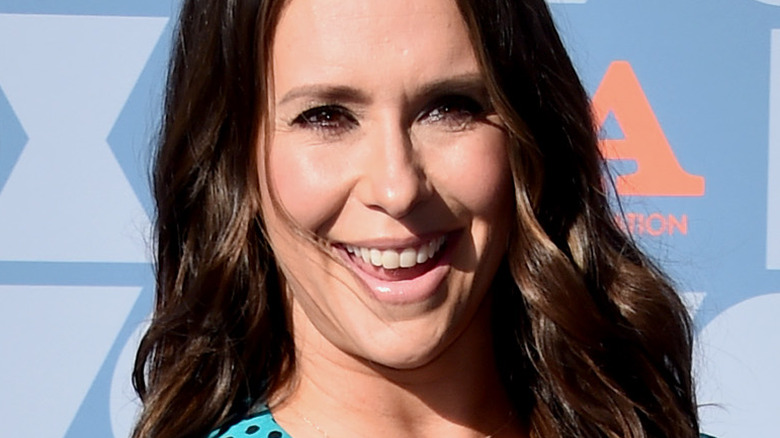 “Ghost Whisperer” star Jennifer Love Hewitt has just given birth to her third child. In a cheeky Instagram post on Sept. 9, Love Hewitt confirmed that she had given birth to her son, Aidan James, by posting a photo of her baby bump adorned with stickers. “Well this is how my kids sent me to the hospital,” Love Hewitt captioned the post. “My belly was a big hit. ‘It is said that women leave their bodies in labor… they travel to the stars to collect the souls of their babies, and return to this world together.’ It was my greatest honor to go and collect you Aidan James. Now back to snuggles and resting.”

Love Hewitt shares her three children with her husband, Brian Hallisay. According to Us Weekly, the pair first met on the set of “Love Bites” in 2011. The following year, the pair began working together yet again on “The Client List,” in which they starred as an unhappy married couple. In 2013, the pair got married after dating for a year. Since the pair were married, Love Hewitt has been vocal about the special relationship that they share. “The best thing I have ever done will always be marrying him, having our kids, and watching them change and grow every day,” Love Hewitt wrote in an Instagram post, via Closer Weekly. 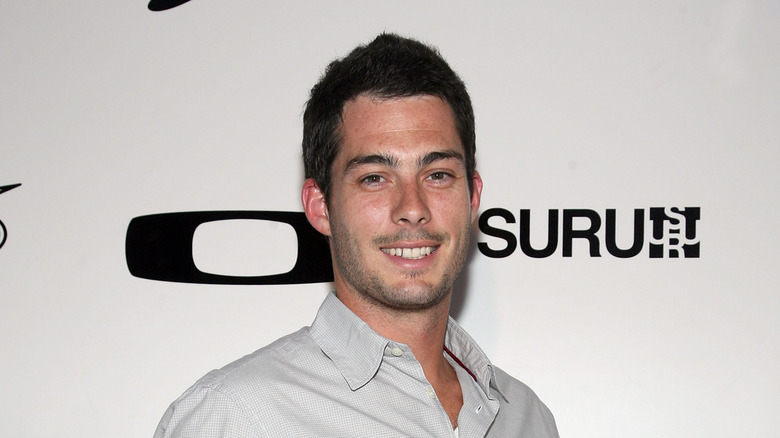 Before pursuing a career in acting, Jennifer Love Hewitt’s husband, Brian Hallisay, worked as an investment banker on Wall Street after graduating from Cornell University, despite always being drawn to acting. “It had always been a childhood dream to become an actor,” Hallisay told the Chicago Tribune in 2008. “I also liked history and economics, so I pursued them in college. I was an investment banker for a bit until I finally decided to pursue acting in Hollywood.” Hallisay truly hit his stride in Hollywood when he portrayed the boyfriend of Paris Hilton’s character in the 2006 movie “Bottoms Up,” according to Closer Weekly. Hallisay has also appeared on “American Sniper,” “Revenge,” and “Hostel Part III.”

Most recently, Hallisay starred as the abusive husband of Love Hewitt’s character on “9-1-1.” During an interview with TV Insider, Love Hewitt revealed that she has been asked about how their real relationship compares to the relationship that their characters had on “9-1-1.” “I have a lot of people asking me, ‘we really hope your husband is nothing like Doug,'” Love Hewitt told TV Insider. “And I’m like… ‘Do you think I’d just be walking around in the world if that was the case?’ It’s very funny.”

In the meantime, Hallisay will be on super dad duty, given the recent birth of his son.