Home » Celebrities » Were people ever this mad about the Duke & Duchess of Cambridge’s renovations? Were people ever this mad about the Duke & Duchess of Cambridge’s renovations? 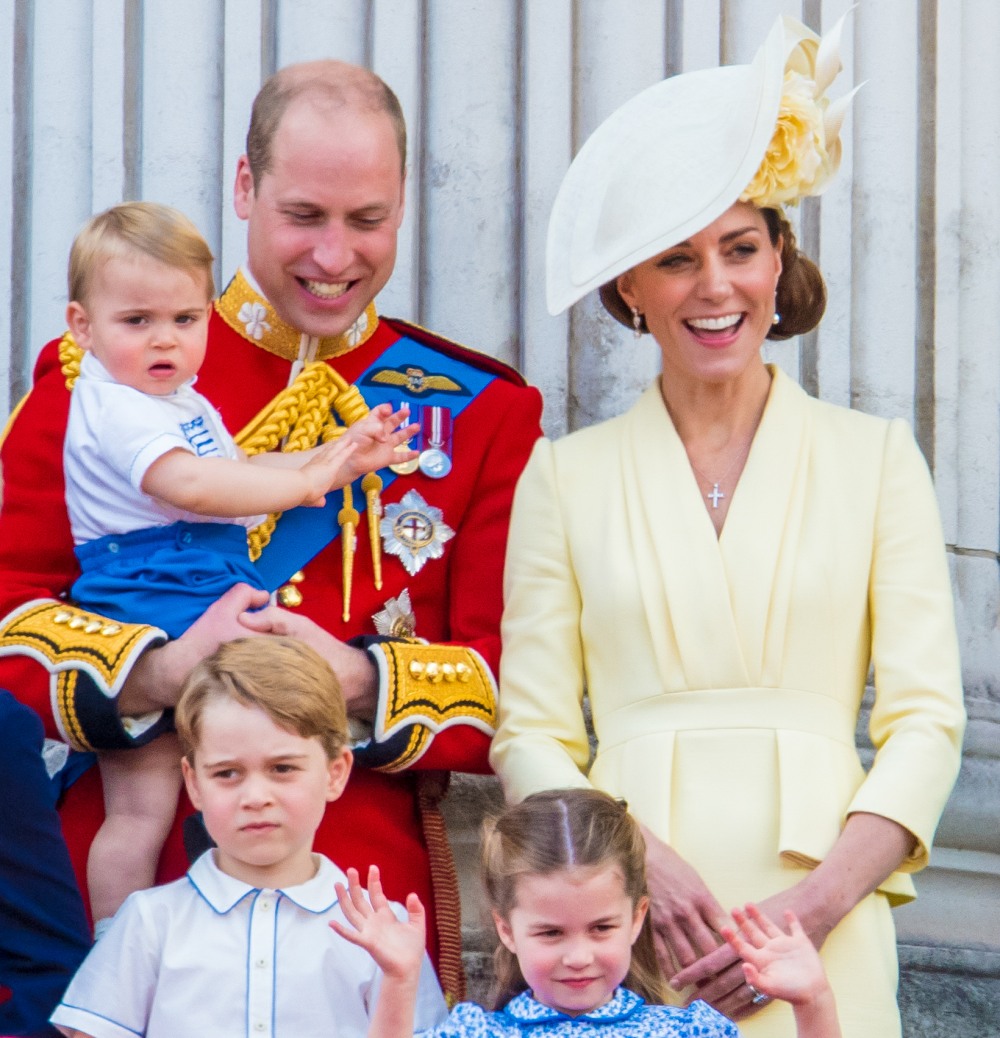 I generally hate to write these kinds of “well actually, here’s the history” stories because they’re just recaps of stuff people already know. But that’s just the thing – people are acting like the Duke and Duchess of Sussex’s Frogmore Cottage renovation was the first time anyone ever used the Sovereign Grant to renovate a publicly owned property for royal use. The British press is going haywire about the fact that Meghan and Harry’s family home cost more than $3 million in renovations, and I truly don’t remember the press acting this way about all of the Duke and Duchess of Cambridge’s many renovations. So let’s recap some of those, just for context.

In 2013, the Queen tried to lure Prince William away from his normal-bloke cosplay. William and Kate were living in a rental “cottage” in Wales while he worked in the RAF. Kate was pregnant with Prince George, and so the Queen gave them Apartment 1 at Kensington Palace, which is a mansion within a palace. When all was said and done, the renovations on KP Apt. 1 lasted about a year, made worse by the fact that they had to change the decorations because Kate painted everything purple while pregnant. All told, the 2013 renovation cost more than £4 million, and it included “adding a second kitchen” and totally redoing much of the exterior and interior. When all of the numbers came out about the renovation in 2014, it was also a big scandal because the Queen had also leased a new £8 million helicopter for the Cambridges, for their own exclusive use, and at the time, William and Kate worked the least of all the “full time royals” (yet they were getting so many perks).

Then in 2017, the Cambridges needed even more KP renovations because, as it turns out, after that lavish renovation to Kensington Palace Apt. 1, they barely spent any time there. Between 2013 and 2017, they lived at Anmer Hall in Norfolk full-time. So when they moved “full time” to KP in 2017, they did more renovations because they didn’t like their staff operating in any of the palace office space. So they dug out space underneath the grounds of Kensington Palace to make more room for their staff. ALL of this was “public money.” They’ve spent almost twice as much (if not more) than the Sussexes. But sure, Meghan and Harry are the first, right?

And I didn’t even get to the Anmer Hall renovation, which was all financed privately by Prince Charles and the Queen, because Anmer sits on the Sandringham Estate, which is “privately owned” by the Queen. William and Kate ripped out a perfectly beautiful kitchen, reconfigured the floor plan of a graded/listed home and spent more than $2 million on all of the interior and exterior stuff to the actual structure of the home. And on top of that, the Cambridges ripped out the existing tennis court and had it moved at the cost of £60,000.

If you’re a taxpaying British citizen and you think the Sussexes’ Frogmore Cottage renovation was outrageous, well, that’s your right. But did you feel the same way about the Cambridges’ renovations and spending? Or did you only get you only care when it was about Meghan and Harry? 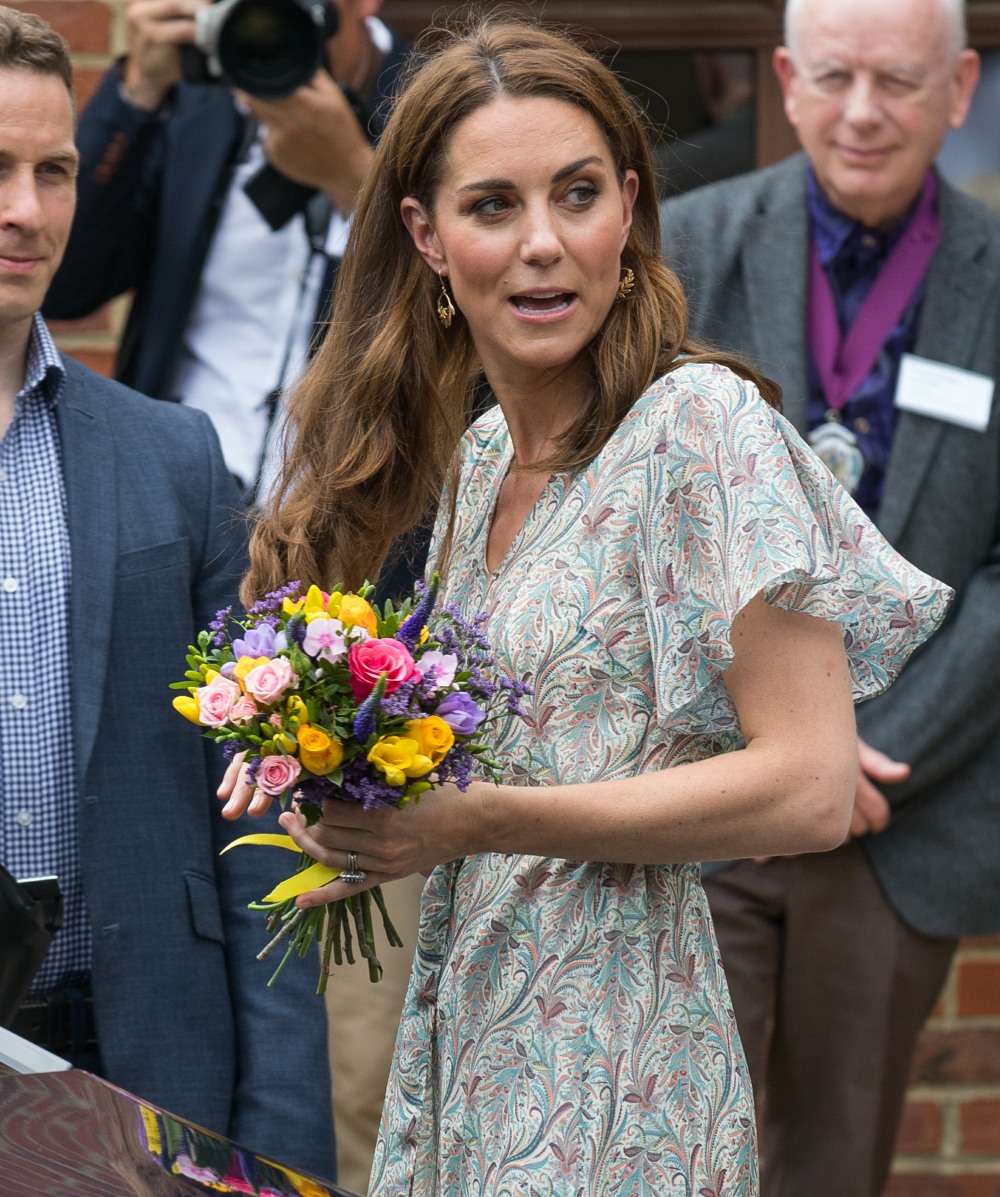