Home » Celebrities » Video of Offset Getting 3 Tickets During Traffic Stop Video of Offset Getting 3 Tickets During Traffic Stop 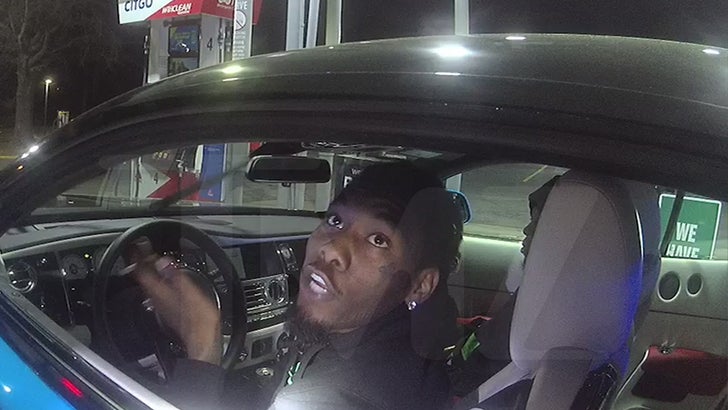 Offset got pulled over by a cop who had trouble spelling his name, and it was all downhill from there … except for a very small bone thrown his way at the end.

The traffic stop went down in late March in Sandy Springs, GA outside Atlanta, and according to the cop’s body cam footage — obtained by TMZ — the rapper very much sounds like a guy who knows he’s about to rack up a few tickets.

Things start off on the wrong foot when Offset asks the cop to turn his flashlight off and gets a stern “no” … and Offset responds in kind when he’s asked for his name.

It gets a bit more contentious when Offset asks why he got pulled over and isn’t satisfied with the answer. Both parties then make it known they’re recording each other — pretty standard 2019 stuff.

When the cop finally reveals he’s writing Offset THREE citations, Cardi B‘s hubby accuses him of being mad he’s in a nice car … and suggests the officers kids would be disappointed in him. 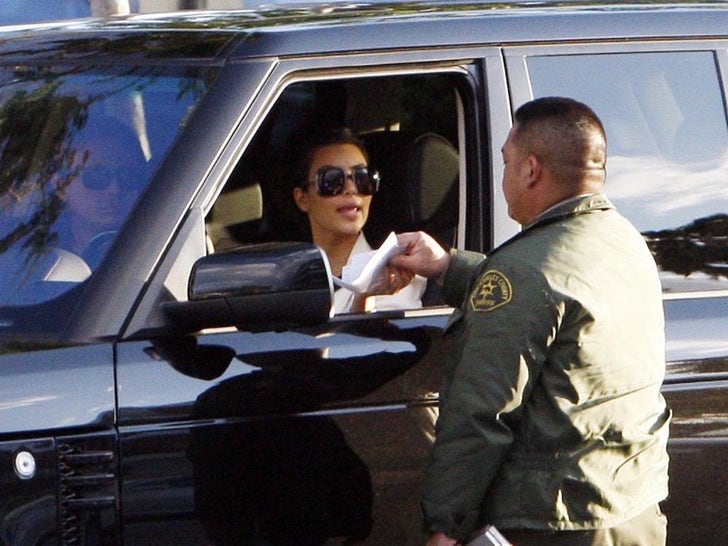 Offset also vows to beat the tickets in court, but turns out he wasn’t up for the challenge. According to legal docs … he paid the $470 in fines for speeding and failure to maintain his lane, along with $100 for missing a hearing in the case.

The good news — Offset’s citation for not having a license was dismissed, and of course … he only got a warning from the cop to avoid a 4th ticket.

Can a non-Kardashian pull off the skintight spandex romper trend?