Brooklyn Beckham and Nicola Peltz get married in Miami

The 27-year-old actress who wed Victoria and David Beckham’s eldest son Brooklyn Beckham, 23, in a lavish three-day wedding back in April, has made fresh comments addressing the rumoured feud between her and mother-in-law Victoria. The tension between the Beckham and Peltz clan stemmed after claims Nicola’s mother Claudia Heffner Peltz was said to have taken charge of everything.

Having tied the knot at Nicola’s father’s mansion in Florida in a whopping £4 million ceremony, the young actress and model maintained both Victoria and David, who have been married for 23 years, are “great in-laws”.

Yet when speaking to Grazia USA, the star appeared to hint that there was some debate surrounding the wedding dress and what Nicola was going to wear.

“Well, I was planning on wearing Victoria’s wedding dress,” she explained.

“I was truly so excited to be able to wear a design that my future mother-in-law created. 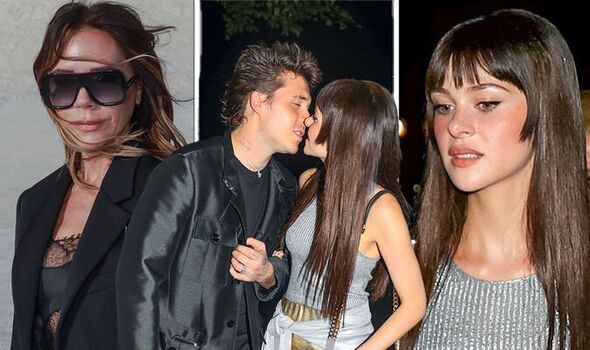 “We connected to start designing the dress, and then a few days went by and I didn’t hear anything. Victoria called my mom and said her atelier couldn’t make it.

“So, I spoke to my mum and Leslie [Nicola’s close friend and stylist, stylist Leslie Fremar], and I was like, ‘Well, unfortunately, this can’t happen, so what’s the next step?’”

Explaining more about the fact that she has been accused of not wanting to wear a wedding dress designed by Victoria, Nicola said that it was just “not true”.

She said: “When I read things that say [things like] I was never planning on wearing a [Victoria Beckham] dress or things like that, it does hurt my feelings.

Victoria’s fashion label launched in September of 2008 and was known initially for dresses. Since it has expanded into separates, and luxury handbags which sell for up to £18,000.

In November 2011, in recognition of her brand, Victoria won Designer Brand of the Year at the British Fashion Awards. 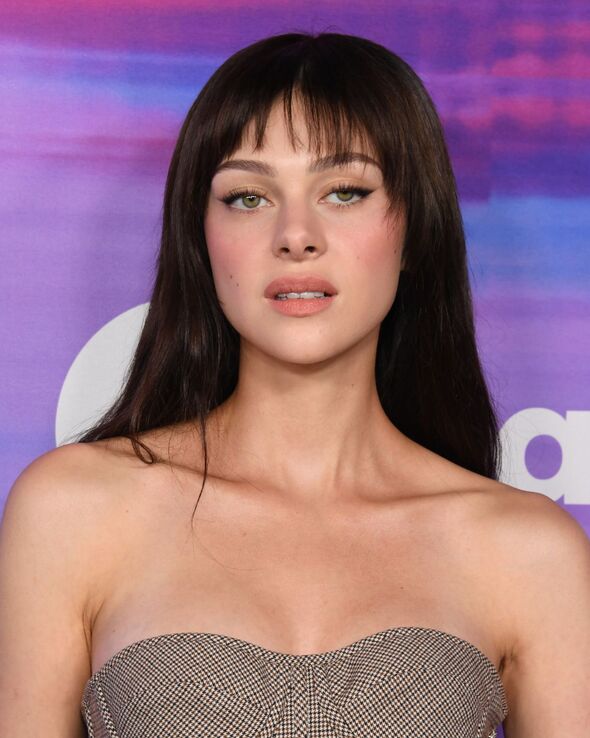 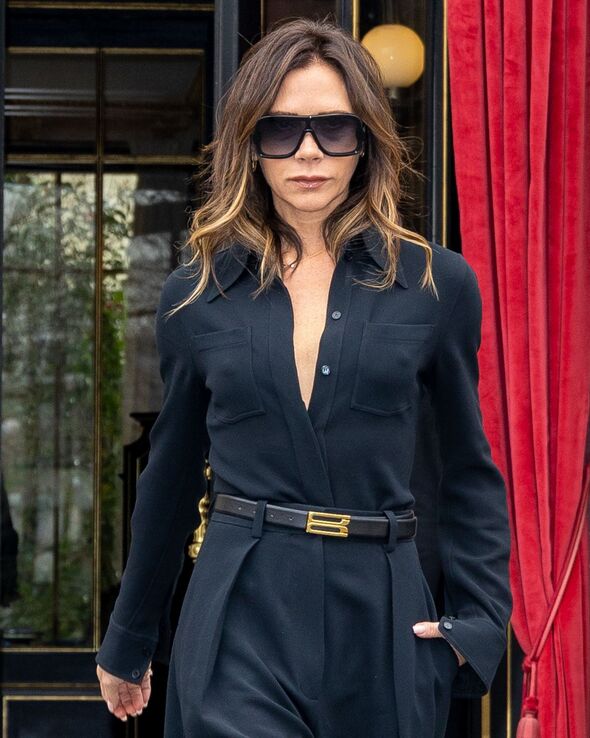 Nicola has since dismissed rumours that she had no intention of wearing Victoria’s bespoke wedding gown.

Express.co.uk have reached out to Victoria Beckham for comment.

Discussing her relationship with husband Brooklyn, Nicola went on to explain how eager the former model is to have children, but she would rather wait. 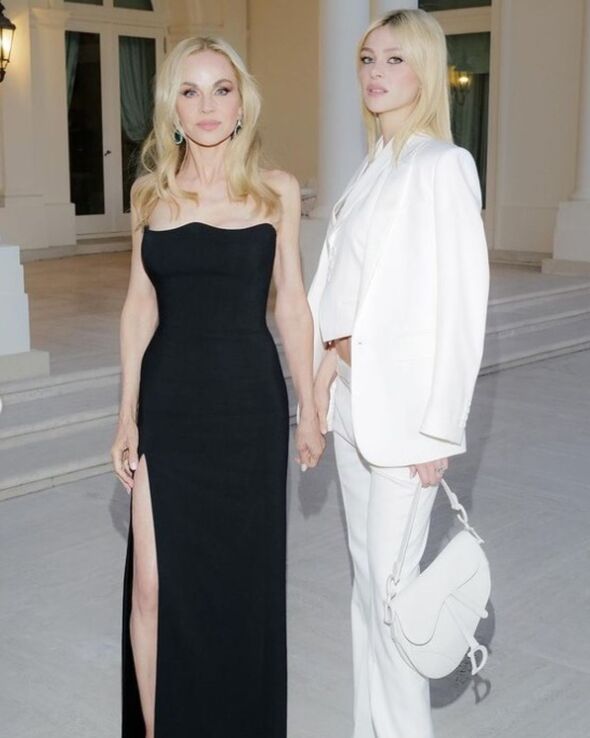 She said: “Brooklyn tells me every day that he wants kids yesterday and that makes me fall way more in love with him.

“I’m so excited to be a mum one day. I just want to be as good a mum as my mum is and give them all my attention.

“So, I feel like I have to do a few more work things before I have kids. But we definitely want a very big family.”

Kate Ferdinand opens up on miscarriage: Its hard to grieve a loss no-one can see
Recent Posts