Vanessa Bryant says Kobe‘s charity will have a new name — the Mamba & Mambacita Sports Foundation — and she says it’s all to honor Gianna Bryant.

It’s an amazing tribute … especially because Vanessa says the foundation’s goal of helping young people through sports “remains the same — and stronger than ever.”

If you’re unfamiliar … Kobe’s charity has helped more than 10,000 kids as well as hundreds of veterans — with the org saying they have over 1,000 volunteers lending a hand.

The charity has been flooded with donations since Kobe and Gigi tragically died in a helicopter crash on Jan. 26 — and Vanessa says she’s overwhelmed by the love.

“Thank you all for the outpouring of support and your kind donations to date as we carry forth Kobe and Gigi’s legacy,” Vanessa said. “We hope to empower young athletes in a world they left us all to help shape.”

A memorial for Kobe and Gigi has been set for Feb. 24 at Staples Center … and we’re told proceeds from the tickets will be donated to charity.

It’s unclear which orgs will get the benefits … but it seems safe to assume the Mamba and Mambacita Sports Foundation will be one of the organizations to get money. 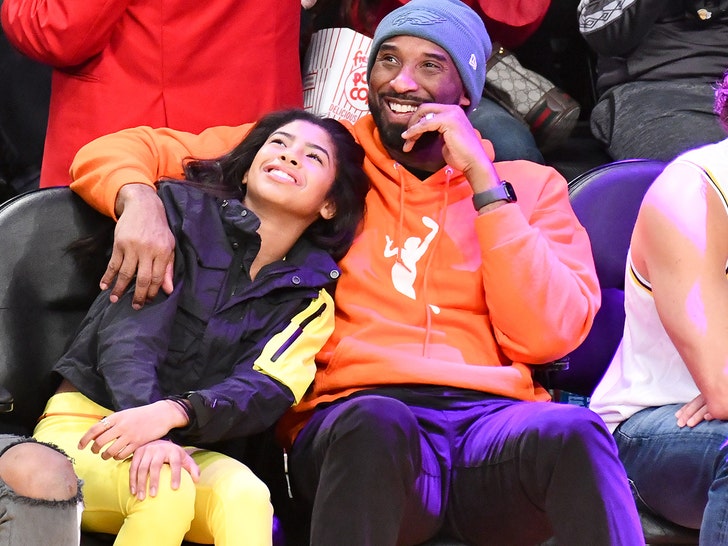