Trump Could Leave Hospital as Early as Monday, Doctors Say

President would continue treatment at the White House if released 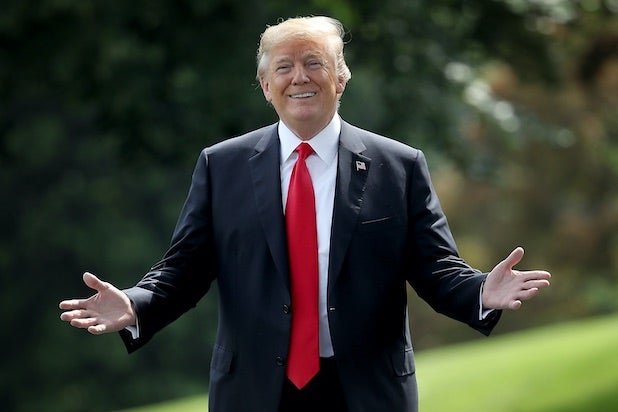 Donald Trump could be released from the Walter Reed National Military Medical Center as early as Monday, as he has responded well to treatment for COVID-19 and his condition has continued to improve, doctors say.

“If he continues to look and feel as well as he does today, our hope is that we can plan for a discharge as early as tomorrow to the White House where he can continue his treatment course,”

Dr. Brian Garibaldi of Johns Hopkins University said in a statement. Details about his earlier condition suggested it was more serious than previously disclosed.

Pen15 season 3 release date: Will there be another series?