After the snaps went viral, rumors began circulating saying the two had reunited, and were possibly back together.

On Wednesday on Twitter, the Cleveland Cavaliers athlete said he has been getting in shape all summer — which means he was NOT on vacation with Craig.

“I have spent the last few months training for my upcoming nba season and making sure that I am in the best shape possible. I have not been on vacations at all this summer and the current rumors spreading are 100% false.”

Additionally, the baller said he did NOT cheat on Jordan with second baby momma Khloé Kardashian — as he was single when he met the KUWTK star.

“Also, when I met Khloe I was SINGLE. The negative comments that are constantly being directed towards her are unnecessary. She does not deserve all this backlash for my wrong doings. Both Khloè and Jordan have been nothing but great mothers to my kids.” 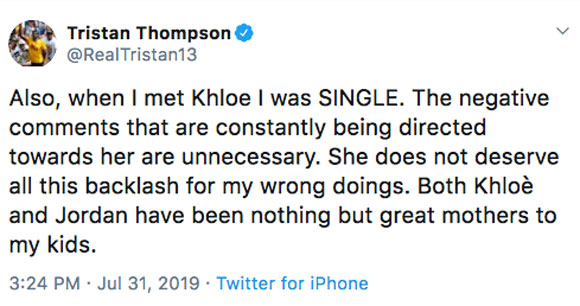 In 2018 child support court documents obtained by Radar Online, Craig reportedly said she found out Tristan was cheating just a month after discovering she was pregnant. She also reportedly said Tristan denied knowing who Khloé was before she saw them together in paparazzi pics.

“Their relationship went viral and everything took a turn for the worst. Every day several articles were published worldwide mocking my new unfortunate reality and my pregnancy would now become one of the most popular gossip headlines due to the woman Tristan was now publicly dating during my pregnancy.”

The drama “brought an enormous amount of negative, unwanted attention and stress into my life, and more critically, into my pregnancy,” adding:

“My obstetrician ordered me to be on bed rest due to high levels of stress that eventually caused me to have serious pregnancy complications.”

That same month, KoKo refuted these claims on IG Story by writing:

“I met Tristan because HE CHOSE to go on a blind date with me. A mutual friend set us up. After going on some dates, Tristan told me that he had an ex that was pregnant. Obviously, I was reluctant about us continuing to date or start a relationship. He pleaded with me that the relationship was over long before we met. He had me talk with his most inner circle. He showed me physical (correspondence between the two) and had me on calls with his lawyers to prove his point. HIs best friends, business associates and even his mother told me, him and his ex were broken up before we met.”

Despite clearing her name, KoKo said she was “sorry for any pain that has been created either way. No woman deserves to go through anything like this!”

Of course, Tristan was also accused of cheating on the Revenge Body host while she was pregnant with their daughter, True Thompson.

The two ultimately broke up amid allegations Tristan hooked up with Jordyn Woods.

Regardless of the controversy, Thompson said Kardashian and Craig “have been nothing but great mothers to my kids.” 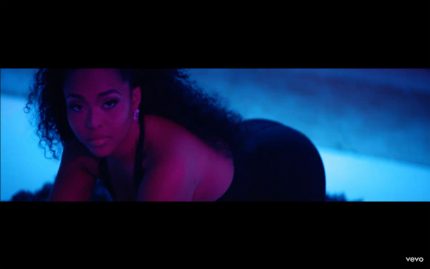 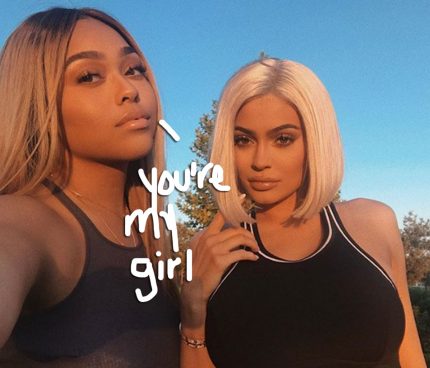 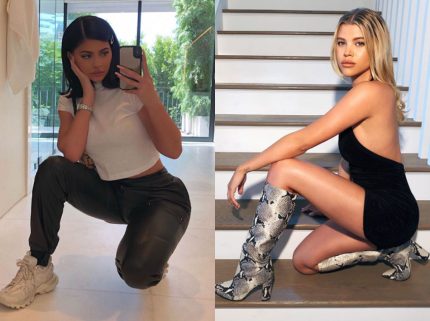 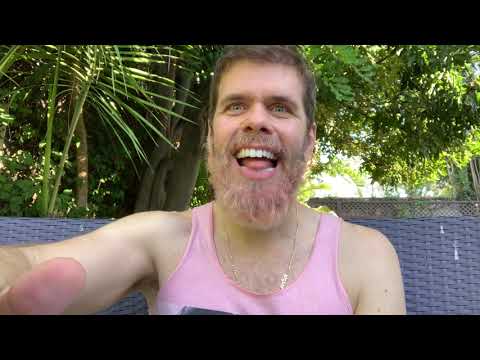 At Trade Deadline, the Mets Keep Their Arms and Vow to Contend

Other voices: Why are female broadcasters still in a minority?
Recent Posts