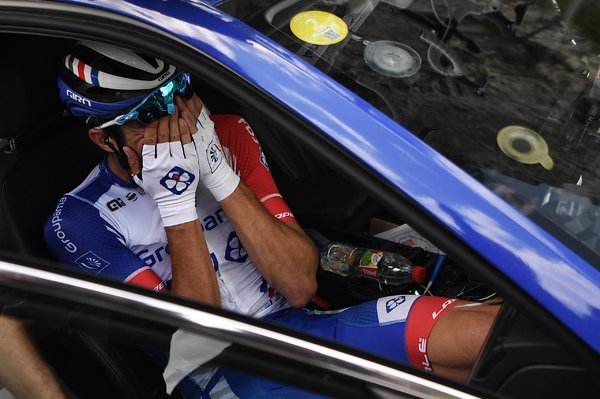 A strange day at the Tour de France on Friday ended with bad news for the French.

A storm caused organizers to shorten the 19th stage. They decided that riders could not safely race over Alpine roads after a hailstorm. There was also a stretch of road that was blocked by a landslide.

Riders had passed the top of the Col d’Iseran, the highest point in this year’s Tour, when they learned the rest of the stage would be canceled. Organizers said the riders’ positions at the top of the Iseran would determine their stage finish. The final 23 miles, which included one more challenging climb, were omitted.

That might not have been great for Julian Alaphilippe of France, who entered the day wearing the yellow jersey as the race’s overall leader. He was trailing in the stage by about two minutes at the top of the Iseran, but planned to make up some or all of that time on the other side of the slope with his impressive descending skills. Instead, he lost his overall lead to Egan Bernal of Colombia, who will wear the yellow jersey in the race’s penultimate stage on Saturday.

Bernal led the Tour by 48 seconds at the conclusion of the stage, with Alaphilippe in second and last year’s winner, Geraint Thomas, in third, 1:16 back.

Alaphilippe and other riders reacted with dismay as they received the news of the stage’s truncation. Alaphilippe told The Wall Street Journal that he did not expect to reclaim the jersey: “It was already a dream to wear it. I wore it for longer than I ever imagined.”

Marc Madiot, leader of the team Groupama-FDJ, told The Associated Press: “Safety is the first priority, and the decision to stop the stage seemed to be the only decision to make. Imagine that the race had continued and a rider had plunged into a ravine.”

Earlier in the day, France suffered another blow when Thibaut Pinot, who had been in fifth place, dropped out of the race.

Pinot began laboring with a little more than 50 miles to go and received treatment to his left thigh. Unable to fight back to the front, he was shown crying by cameras and eventually left the race.

His team said that he had a muscle injury going into the stage, but that he had hoped to finish. The injury did not improve on Friday, leading him to pull out.

“We knew that Thibaut was suffering, but we tried to race on,” Madiot told French television. “It’s a muscle problem caused when he avoided a crash two days ago. He suffered yesterday but today there was nothing he could do.”

Pinot, 29, won the punishing 14th stage a week ago, atop the infamous Col du Tourmalet in the Pyrenees.

He, along with Alaphilippe, was one of the hopes of French fans, who have waited since 1985 for a home champion at the Tour. The race is quite close at the top with several riders having a chance at overall victory. Pinot had been among those, sitting only 1 minute 50 seconds behind the leader.

On Saturday, the riders will take on the last challenging Alpine stage, and Sunday brings the ceremonial final stage in Paris. 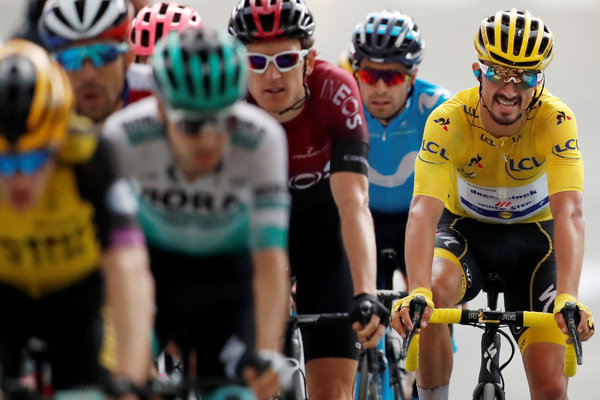 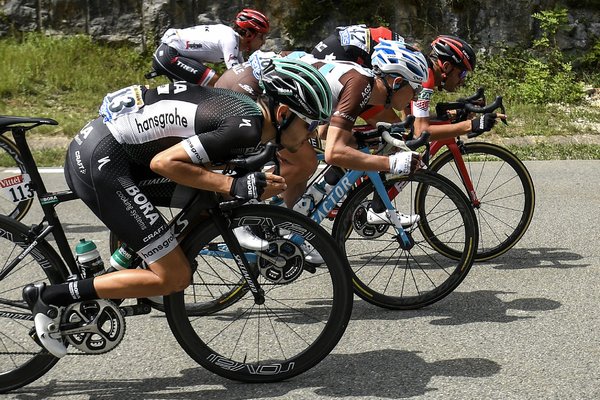 Victor Mather covers every sport, no matter how small.

The Handmaid's Tale Renewed by Hulu for Season 4
Recent Posts