Tommy Boy star Brian Dennehy died on Wednesday, April 15, at the age of 81.

The actor’s daughter, Elizabeth Dennehy, announced her father’s death via Twitter on Thursday, April 16, noting he died of “natural causes.”

“It is with heavy hearts we announce that our father, Brian passed away last night from natural causes, not Covid-related,” Elizabeth wrote on Thursday. “Larger than life, generous to a fault, a proud and devoted father and grandfather, he will be missed by his wife Jennifer, family and many friends.” 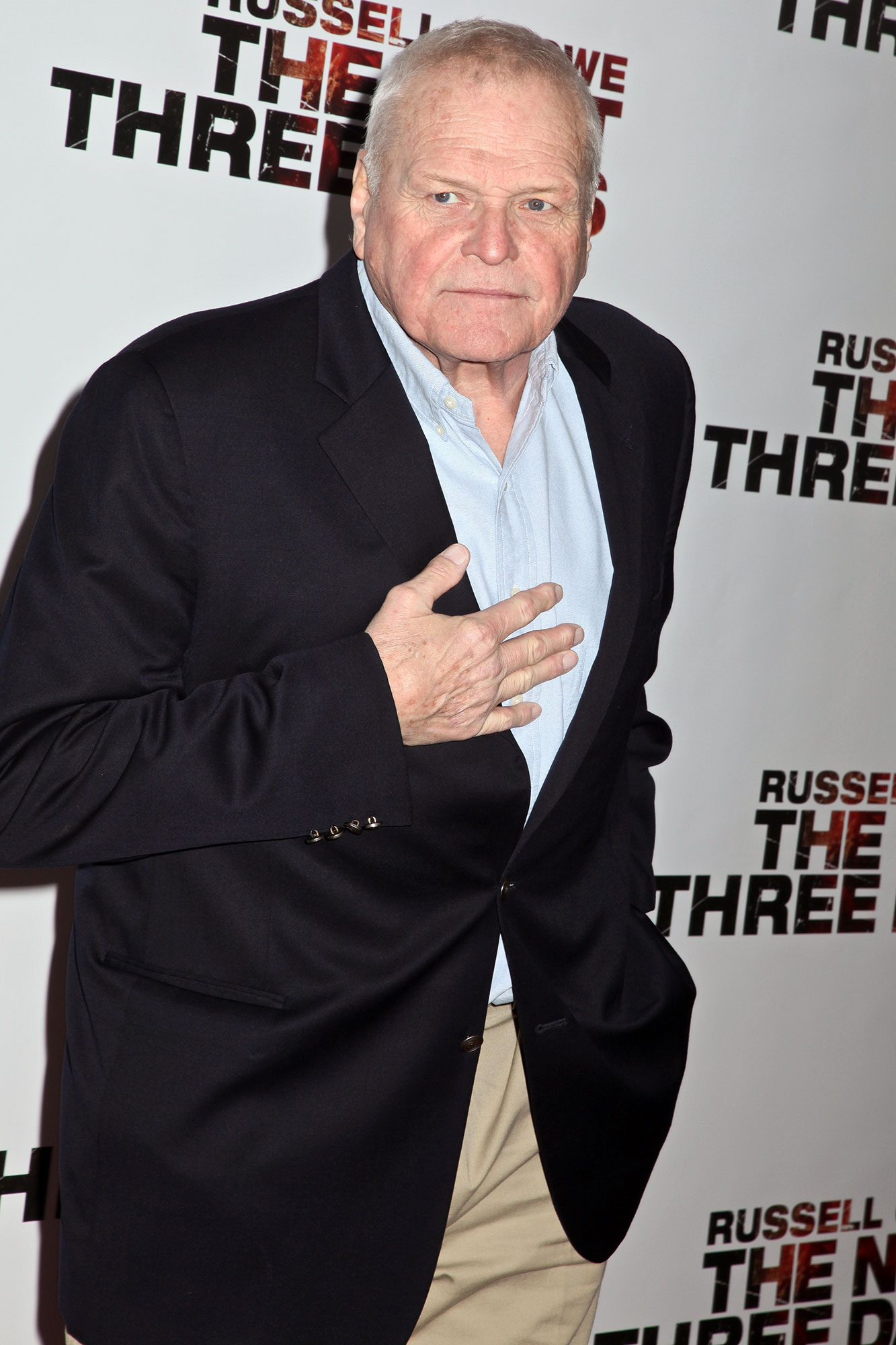 Brian was best known for his work on Broadway. He won two Tony Awards during his career for Death of a Salesman in 1999 and Long Day’s Journey Into Night in 2003.

The Connecticut native, who first appeared on screen in 1977, had a successful film career as well. He starred in First Blood, Cocoon, Silverado, Romeo + Juliet, among others, and voiced Django in Ratatouille. He most recently appeared on NBC’s The Blacklist in a recurring role from 2016 to 2019. His TV credits also include The Fighting Fitzgeralds, Dynasty and Star of the Family. 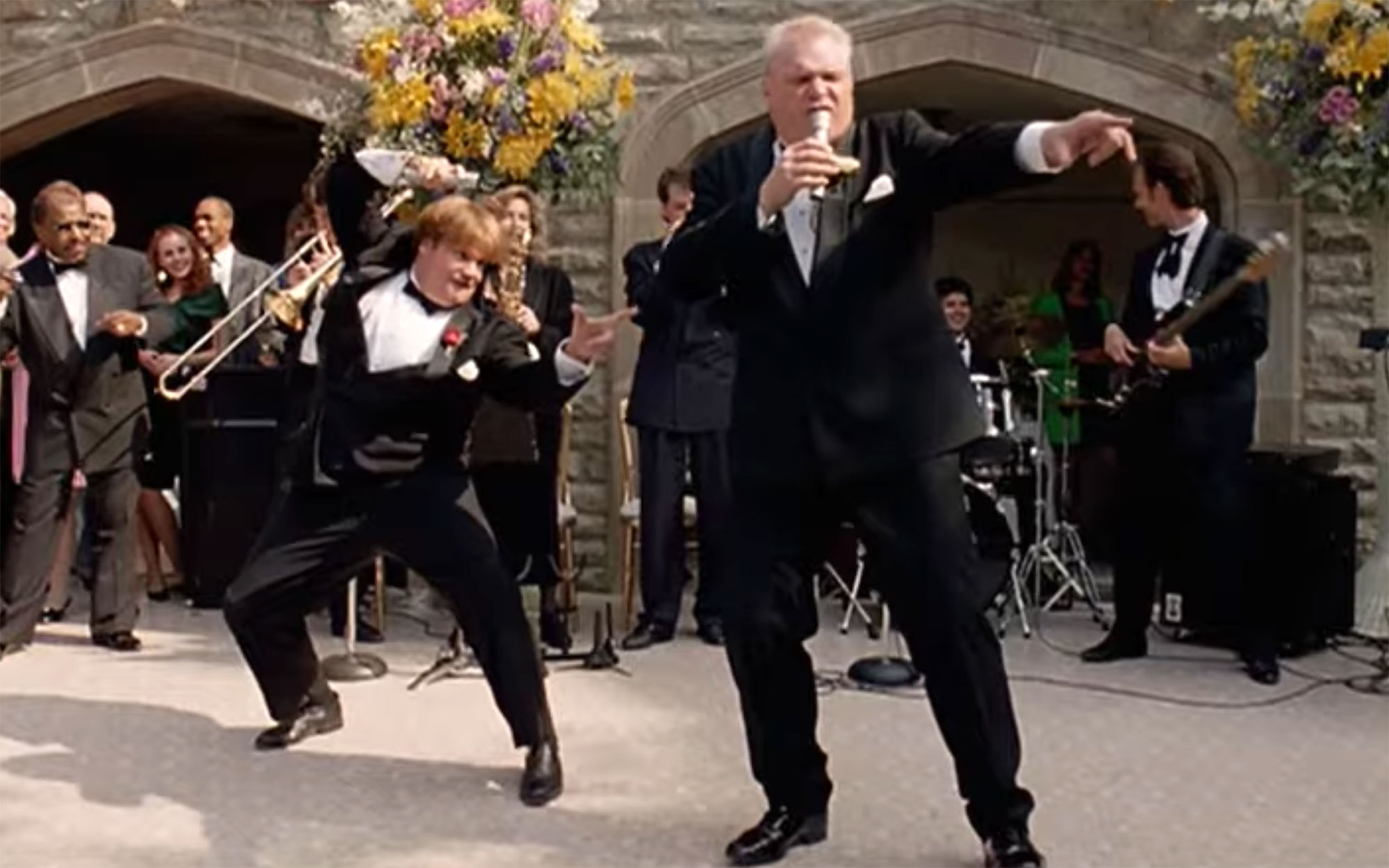 Celebrities including Nancy Sinatra and Peter Sagal sent their love and prayers to the family following their loss.

“I’m so sorry you lost your wonderful father and I hope all of your memories will sustain you and see you through this most difficult time,” Sinatra, 79, wrote via Twitter. “The world loved him too.”

NPR host Sagal, wrote, “I loved and admired his work, especially his commitment to the stage here in Chicago, and I was lucky enough to meet him many years ago and tell him that. Condolences on your loss.”

Tom Arnold, who appeared in 2019’s 3 Days With Dad with Brian, mourned the passing of his friend on Thursday.

“We were shooting 3 Days With Dad & I’m basically carrying terminally ill dad Brian Dennehy from his hospital bed to the bathroom over & over. He’s not a frail old man. He’s a bull,” the actor wrote via Twitter. “10th take I ask Brian for some help. Fake it a bit. Bad idea. 11th take was unpleasant. RIP.”

Brian is survived by his five children, Elizabeth, Cormack, Kathleen, Deirdre and Sarah, and his wife, Jennifer Arnott, whom he married in 1988. He was married to Judith Scheff from 1959 to 1974.

Which Pret a Manger cafes have reopened in the UK? – The Sun
Recent Posts