Thomas Markle on TV again… is anybody surprised?

You shouldn’t be; Meghan Markle’s dad has stated he will keep doing interviews (“a show, at least, a month if I can get it through”) about her until she accepts him back into her life. It’s a real catch-22 situation, since him colluding with the media against her is the reason she cut him off in the first place. In other words, if Thomas really wants to make up with his daughter, this is a terrible plan. But he’s sticking to it anyway!

His latest appearance on Good Morning Britain, who have graciously been hosting his every inane thought for years (and proving the actress right about the British media in the process), was basically more of the same old B.S. — maybe a little worse. He complained:

The reason why she cut off Thomas and her stepsister (who changed her name to Markle once Meghan got internationally famous) is actually pretty clear — and getting clearer all the time. But she’s still very close with her mother, so it’s not actually an accurate assessment to say she disowned both sides. (For the record, Thomas doesn’t know “where” his ex is and doesn’t think she’s in Los Angeles anymore, for some reason.)

As for his view of Meghan’s distance from him, he dropped this bombshell:

“There are some reasons that she got upset with me, and one was that she thought I was giving too much attention to her brother and sister, who are also — you know, I mean, they’re stepbrother and stepsister, but nonetheless she wanted me to stop talking to them, and I couldn’t.”

Hmm… she was jealous of the attention she was giving them? Or thought they were a bad influence? Meg’s half siblings have also slandered her to the press, so maybe there’s some truth to this, though it seems like he might have it twisted.

Thomas, who is allegedly soooo desperate to rebuild his relationship with his child, went on to trash her reputation. Asked if he thought the Sussexes are “happy,” he replied:

“Well, money isn’t everything but the book he’s writing should be, not finding freedom, it should be finding money. That’s all they care about now. … Harry’s coming out with a book and that can’t be anything but cruel. And to insult his grandmother, the Queen, it’s a ridiculous idea and it’s just something for money. That’s all they’re doing, everything they’re doing is for money.”

Wow. Meghan’s really going to be rushing to fix things between them after those loving words. We continue to question Thomas’s strategy here. Plus there’s the digs at his son-in-law:

“I think that Harry has abandoned the Queen, his grandma, the Royal Family, the British people and the army. He’s abandoned them all. All he does now is ride a bicycle around the neighborhood that he lives in. I don’t know if it’s much of a life for him either, doesn’t make sense.”

Wow, that is an unusually on point jab from the 77-year-old. Harry specifically mentioned putting Archie in the baby seat for bike rides during his Oprah interview. It’s something of a sore spot for him that he wasn’t able to do it with his own father (or was he?).

Despite his apparent lack of self awareness as to the damage his own actions continue to do, he carried on:

“We’re at a point where I think both of us, we should grow up, talk, make up, for the sake of the children right now, and for ourselves. This is ridiculous. It’s been going on for almost four years. It’s crazy.”

“Ridiculous” is a word we would also apply to the situation…

As for whether he’s tried reaching out to the momma-of-two again off-camera, he alarmingly said he couldn’t go “down to Montecito” without being labeled a “stalker.” Luckily, he said he wouldn’t be pursuing that lawsuit to be able to see his grandkids. (“I don’t want hostile parents while seeing my grandchildren. So I’ll wait.”) But he did share a message for Archie and Lilibet:

Umm, the kids aren’t growing up off the grid. They may have a strained relationship with the Royal Family, but they’re still literally in the line of succession — we think they’re probably going to grow up well aware who their great-grandmother is.

We don’t know what Meghan will tell them about their paternal grandfather, but in the age of the Internet, it’s safe to say they’ll have access to his many, MANY interviews in order to judge him for themselves.

Watch this one in full (below): 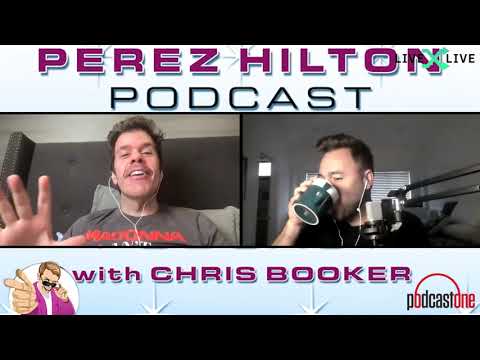 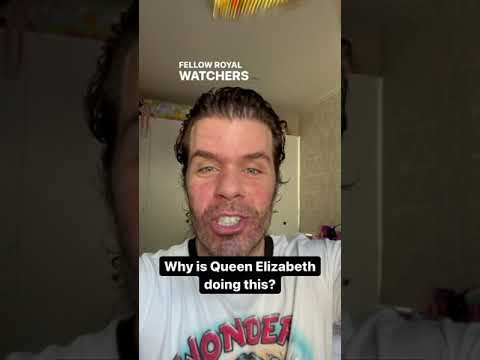 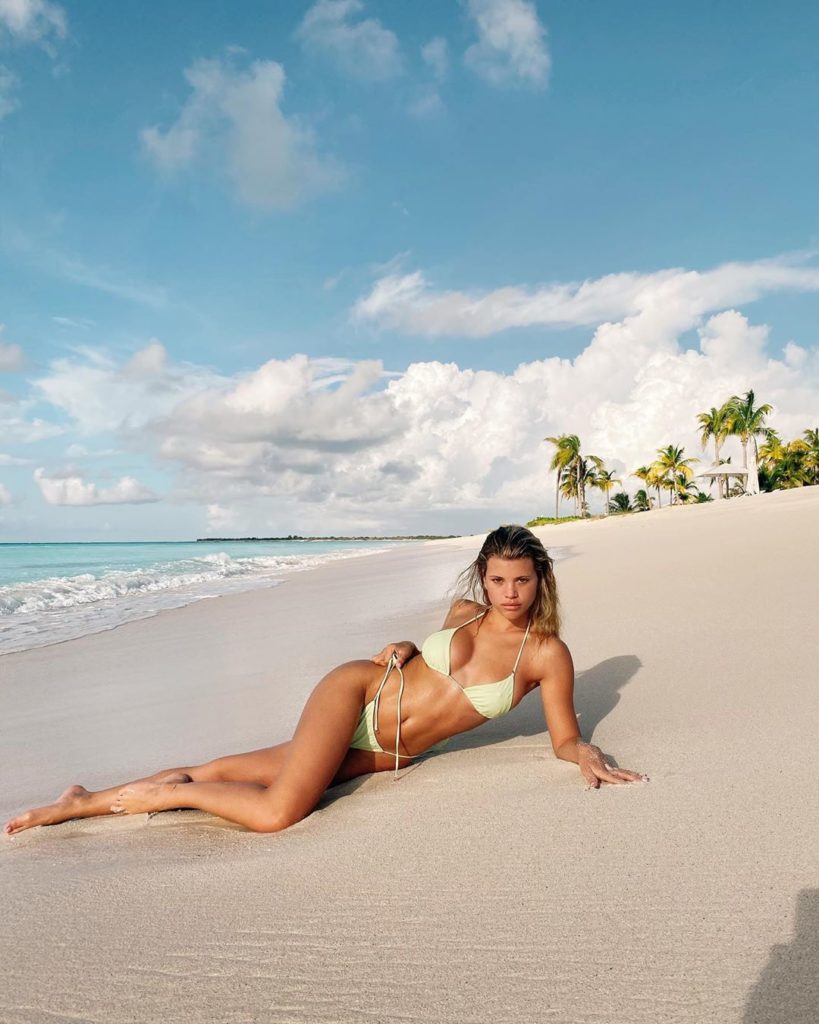 Judi Dench net worth: The star amassed huge fortune after debuting as a snail