Home » The Truth About Being A Contestant On Wheel Of Fortune The Truth About Being A Contestant On Wheel Of Fortune 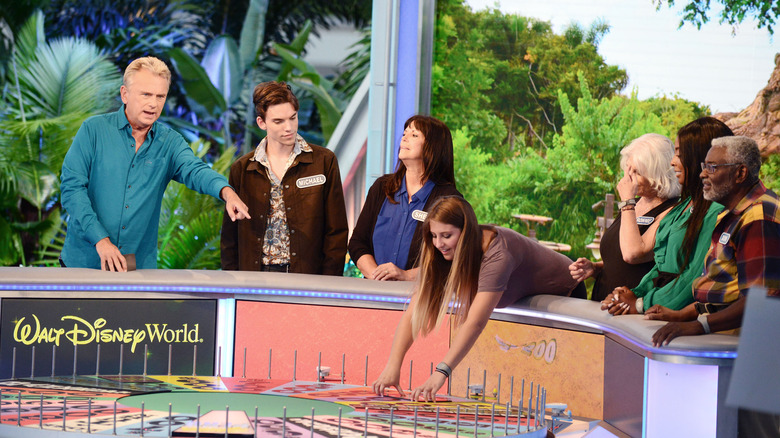 If you’ve ever watched “Wheel of Fortune” and thought to yourself, “That looks like fun,” you’re absolutely right. If you’ve ever thought, “I could do that, too,” you probably could. And if you’ve ever thought, “It must be easy to be a contestant,” … that’s a different story. A lot goes into making “America’s Game” the entertaining and brain-teasing show that it is, and there’s a lot that’s expected of the people chosen to play it.

Although “Wheel” welcomes just about anyone who wants to try out for the show, the audition process is a long one. It involves passing two rounds of auditions, then waiting up to two years (!) in the contestant pool before finally getting the all-important notification that you’ve been given a taping date. (Only about 600 people per year get on the show, out of the million or so who apply.) Assuming you have no conflicts, you’ll be expected to make your own way to L.A. for the taping; you can bring as many as five people to the filming, but again, you and your guests are responsible for travel and lodging expenses.

Previous contestants have spilled the tea on their experiences at spinning the big wheel. They clearly loved their time on the show, but they also learned a few things about the making of a game show that they didn’t expect at the time.

Being a Wheel contestant is fun — but challenging 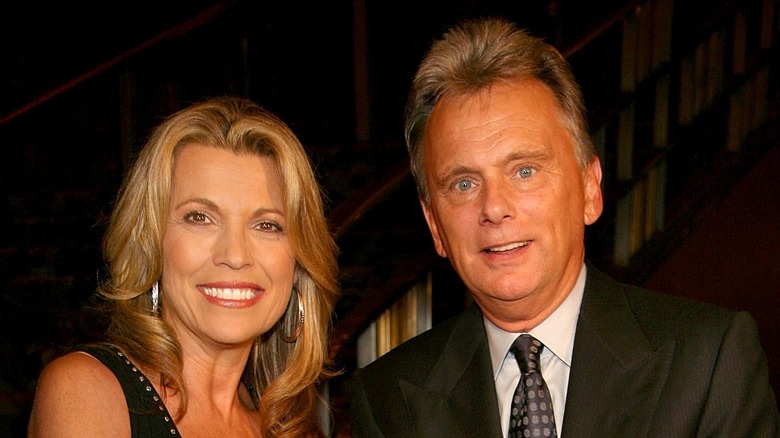 Contestants are given a list of dress code rules. Among them: no solid red, black, or white tops (they don’t read well on-camera), or tight-fitting tops (to avoid tummy bulges).

On taping day, contestants gather early at the studio to sign legal documents and get into makeup. The players get a briefing on the game, along with general tips on strategy. Former player Ryan Cannonie told the Tahlequah Daily Press, “It is really important to remember the category, I’ll say that. It will really sink your battleship if you don’t.”

Then it’s time to go on-set. Contestants practice spinning the wheel (it’s heavier than it seems!) and guessing sample puzzles. They also stand on top of motorized platforms that can be adjusted for height. During taping, players are monitored closely: No cell phones are allowed, and bathroom breaks are chaperoned. Since several episodes are taped during the course of a day, names are drawn to see who will play each show. As for Pat and Vanna? They come in shortly before taping starts.

Former contestant Tami Tolley told the Palm Beach Post that playing “Wheel” in person was a lot harder than shouting out answers from home. She and a friend played on a special “Girlfriend Getaways” episode and had problems like not buzzing in soon enough. They also missed out on winning $10,000 because they called a letter that wasn’t in the puzzle. Still, she says, “we can’t put a price on the experience and the memories.”