Home » Celebrities » The 2020 VMAs Will Be In-Person, But Will Have Major Safety Precautions The 2020 VMAs Will Be In-Person, But Will Have Major Safety Precautions

It turns out, not even the coronavirus can stop the celebration of celebrities, music, and music videos. During a press conference on June 29, New York Governor Andrew Cuomo announced the 2020 MTV Video Music Awards are officially returning IRL. The famous ceremony will take place on Sunday, August 30, at the Barclays Center in Brooklyn. So yes, that means the 2020 VMAs will be in-person, breaking a streak of award shows being postponed or live-streamed remotely.

“We’re elated to bring the 2020 VMAs back to NYC, the cultural mecca of the world where music and entertainment are woven into the DNA,” ViacomCBS exec Bruce Gillmer said in a June 29 press release obtained by Elite Daily. According to the release, this year’s show will honor New York City by featuring performances from all five boroughs: Manhattan, Brooklyn, Queens, the Bronx, and Staten Island.

Before you plan your outfit and search for tickets, however, just know there’s a good chance fans won’t actually get to attend the show. According to the press release, the VMAs will have either "limited capacity or no audience," so even though your fave celebs may be singing their hearts out on the Barclays stage, there might not be many people watching them do it in-person. Further, the release indicates some aspects of the show may be done through "virtualization," and while it’s not totally clear what that means, I already have my hopes up for an Ariana Grande hologram.

Many details of what the event will look like are still unknown. While it’s safe to assume there will be performances and the usual Moon Person awards will be handed out, that’s about all anyone knows — including the organizers of the event. According to the press release, the team behind the VMAs is monitoring the coronavirus pandemic as the date approaches to determine how to best run the show safely.

For now, there’s reason to get excited about some semblance of normalcy returning to screens soon. 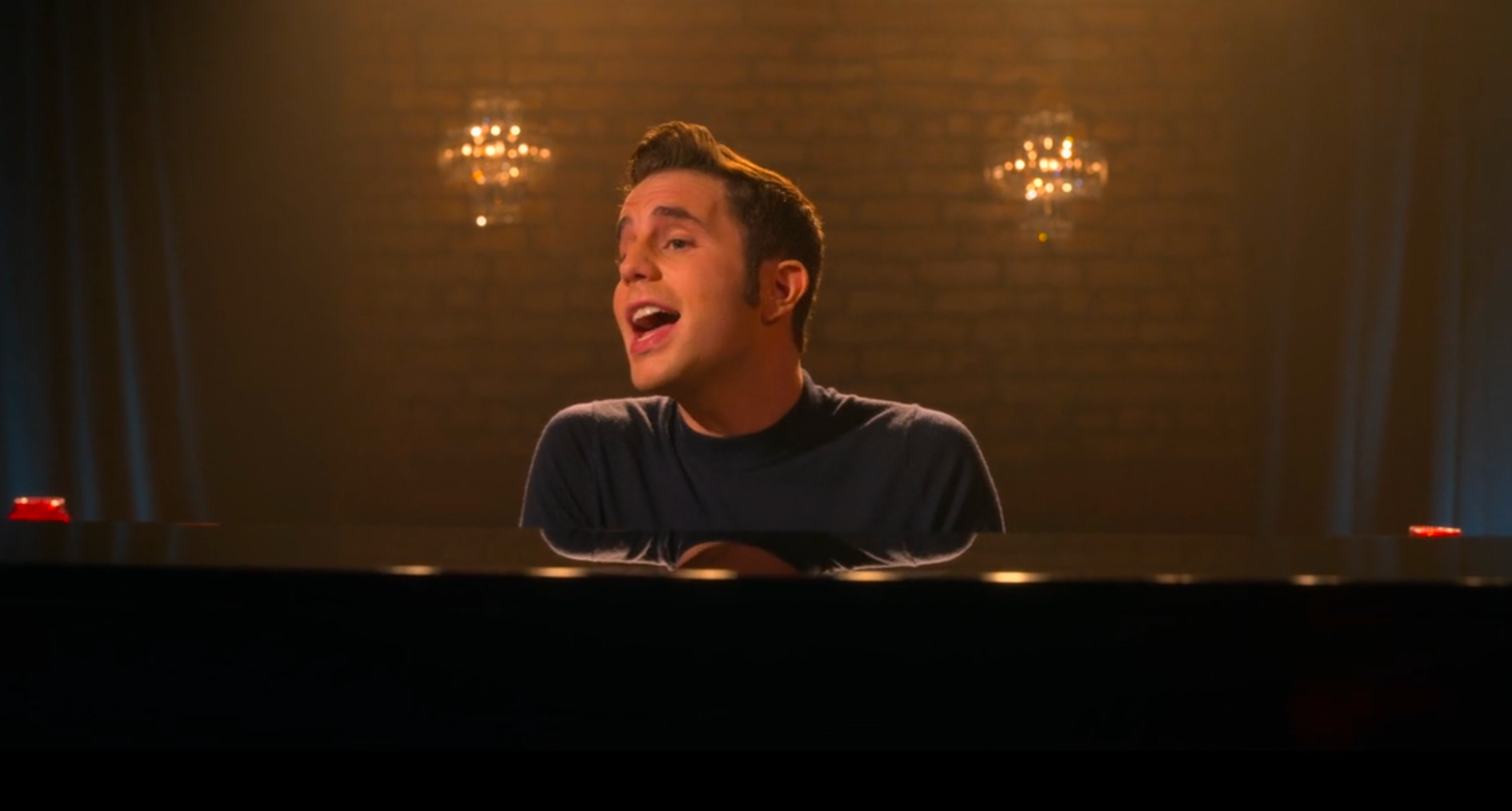 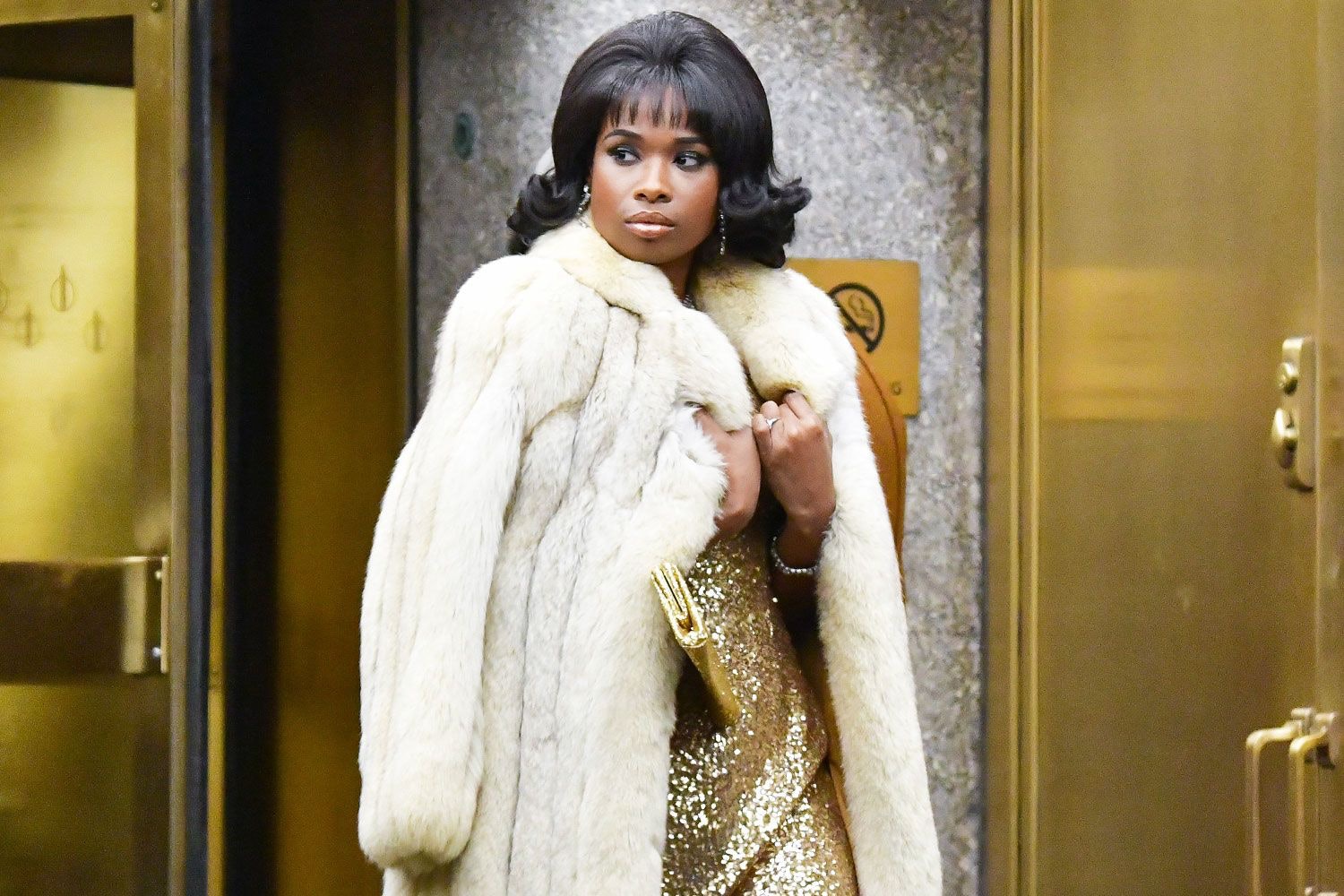