Sylvester Stallone Fans Pissed After Botched Event, Will Get Refunds 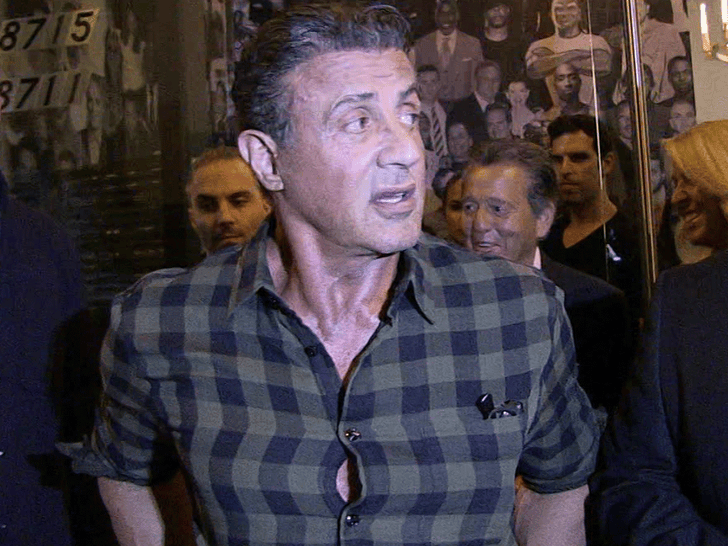 Sylvester Stallone has some heartbroken fans after an event with the “Rocky” star allegedly sold more photo-op packages than could be accommodated … and now they’ll get refunds.

Sly was booked for a gig last weekend in L.A. called “Experience With Sylvester Stallone LIVE” — sponsored by a company of the same name, Experience With — where folks shelled out to have a nice dinner, hear Sly talk onstage and bid on signed memorabilia. 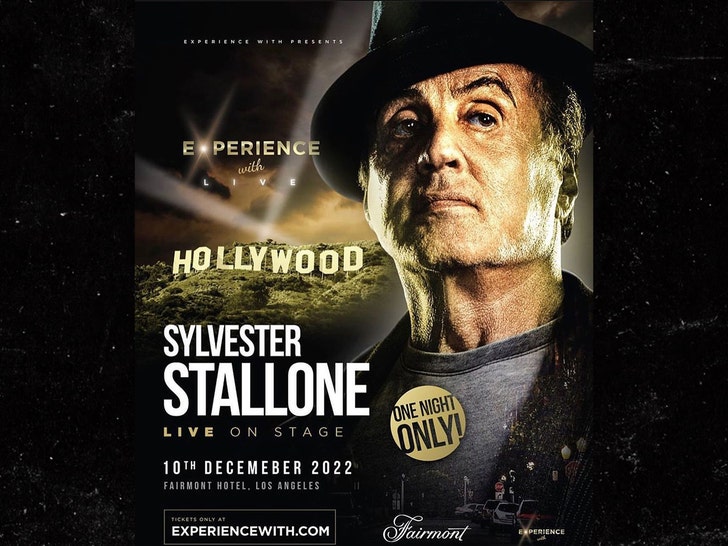 Naturally, there were different ticket packages available — including some top-tier ones that included a meet and greet and promised a pic with the legend himself … with pricing options from $750-$1,250.

What ended up happening, though … Sly wasn’t able to get through all the photo ops. We’ve seen an alleged email organizers sent to disappointed fans that read, “The reason the photos did not go as planned is that Mr. Stallone had to leave the event earlier the expected and was not feeling 100%. Our events can be very demanding, we have to respect the celebrities wishes at all times.”

Of course, fans were pissed … but a source close to Sly tells us the email wasn’t accurate. We’re told Sly’s contract committed him to a certain time with the photo-ops and he actually stayed longer than he had to … they blame organizers for selling too many of the photo packages for the time allotted. 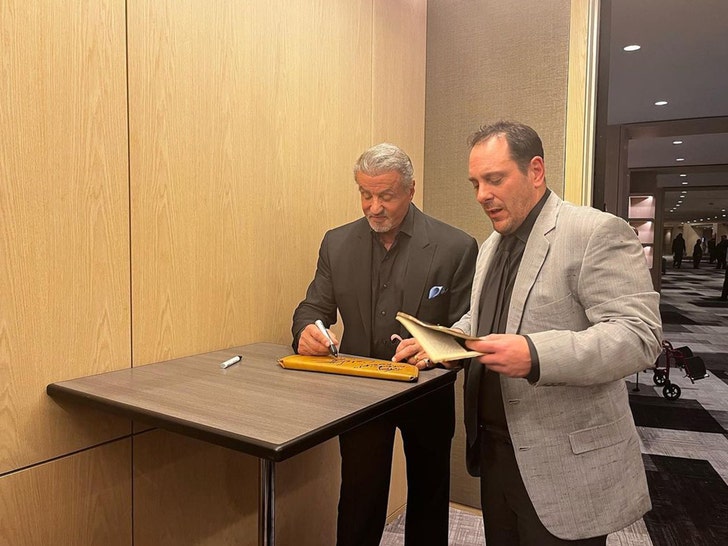 Ticket buyers flooded Experience With’s social pages, and openly wondered whether they’d be getting reimbursed for the Sly incident … it appears there were quite a few people who were left empty-handed, without any guidance from EW about what was going to happen.

Welp, Experience With is setting the record straight — telling TMZ everyone who paid for an upgraded photo op ticket with SS and didn’t receive one will be reimbursed accordingly.

Experience With also clarified they got through about 60% of the photos so the number of people left hanging amounted to around 100 … and not 300 like some had claimed online. They also say this sorta thing happens from time to time with their celebs, as these can turn into long nights.

Experience With says all customers have been contacted and offered full refunds or the option to attend another event with Sly in the future.