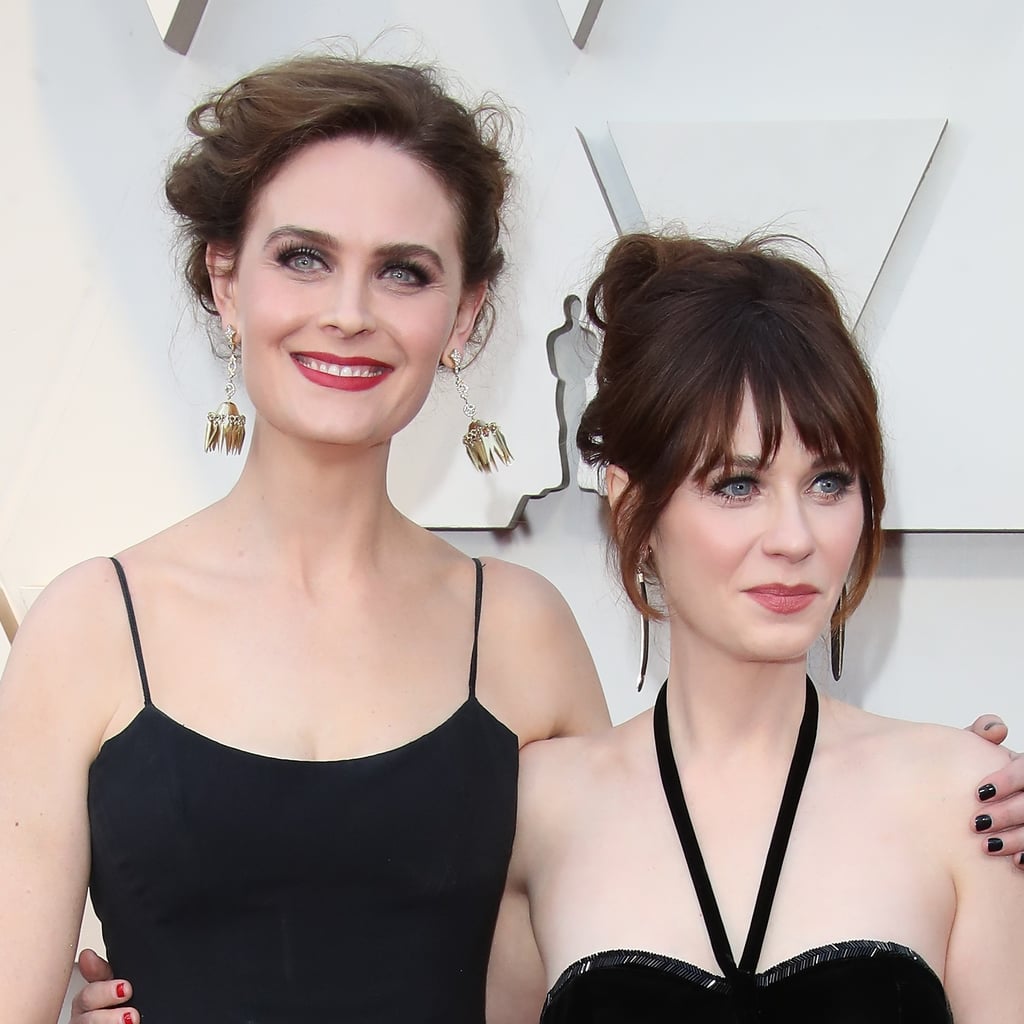 “Bones” veteran Emily Deschanel is currently gracing our screens again in “Devil in Ohio,” which premiered on Netflix on Sept. 2. And, chances are you’ve heard of her sister, Zooey Deschanel, best known for her roles on “New Girl” and “500 Days of Summer,” among others. But did you know that success in Hollywood has been in the family since previous generations?

The Deschanels’ parents were both established in the entertainment industry long before the birth of their daughters. Their father, Caleb Deschanel, is an Oscar-nominated cinematographer. He was first nominated for an Academy Award in cinematography in 1983 for the film “The Right Stuff,” followed by “The Natural” in 1984 and “Fly Away Home” in 1996. 2000’s “The Patriot,” 2004’s “The Passion of Christ,” and 2018’s “Never Look Away” also all netted him nominations. He is also a member of the National Film Preservation Board of the Library of Congress.

Their mother, Mary Jo Deschanel, is an actor. She is perhaps best known for playing recurring character Eileen Hayward in “Twin Peaks.” She went on to appear in the movie “The Patriot” and had roles in “Law and Order: Trial by Jury” and “Ruby Sparks,” and portrayed Hayward again in “Twin Peaks: The Missing Pieces” in 2014.

Emily, the pair’s oldest child, was born in 1976. Her first role was in 1994’s “It Could Happen to You,” and her big break came through her role as Temperance Brennan on “Bones.” Zooey was born in 1980, and her career began with the TV show “Veronica’s Closet,” which aired in 1998. She went on to appear in major features like “Elf” and “The Hitchhiker’s Guide to the Galaxy,” and she also launched a musical duo, She & Him, in 2008.

The siblings apparently had a tense relationship growing up. “I would tell her. . .that I’d [hurt] her sister and taken over her body, and that I was going to kill her next,” Emily revealed in a 2012 interview with Conan O’Brien. Fortunately, she said that the siblings now “get along now very well.”

The pair also grew closer when they both had babies within two months of each other in 2015, with Zooey telling Jimmy Kimmel that it was “amazing” and they “couldn’t have planned it better.” Zooey shares two kids, Elsie Otter and Charlie Wolf, with her ex-husband Jacob Pechenik. Emily also has two children, Henry and Calvin, with her husband David Hornsby.

Ahead, check out some photos of the family.