The 30-year-old singer is currently soaking up the sunshine in Italy for a friend’s wedding without her beau, sparking rumours they have gone their separate ways.

Alexandra has been sharing a slew of sizzling hot pics of herself on social media showing off her hot bod on the vacation.

It comes just a month after eagle-eyed fans noticed she had removed all photos of Josh from her Instagram account.

It’s captioned: “My forever and always… Yesterday was the most beautiful day. So much love and laughter. I can’t wait to marry this man…”

The former X Factor star set tongues wagging even more last week when she was seen leaving Global Radio Studios in London without her engagement ring.

Alexandra and Josh are rumoured to have split last month after they “drifted apart”. 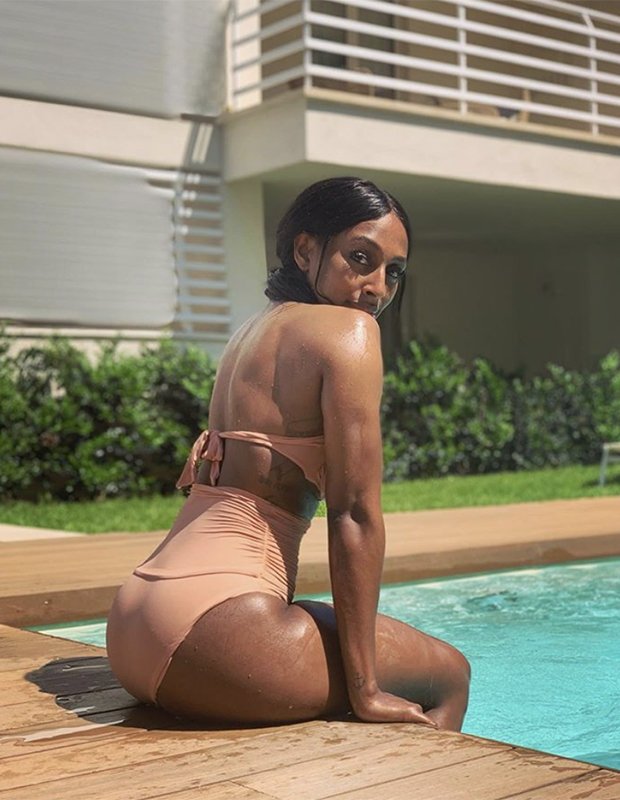 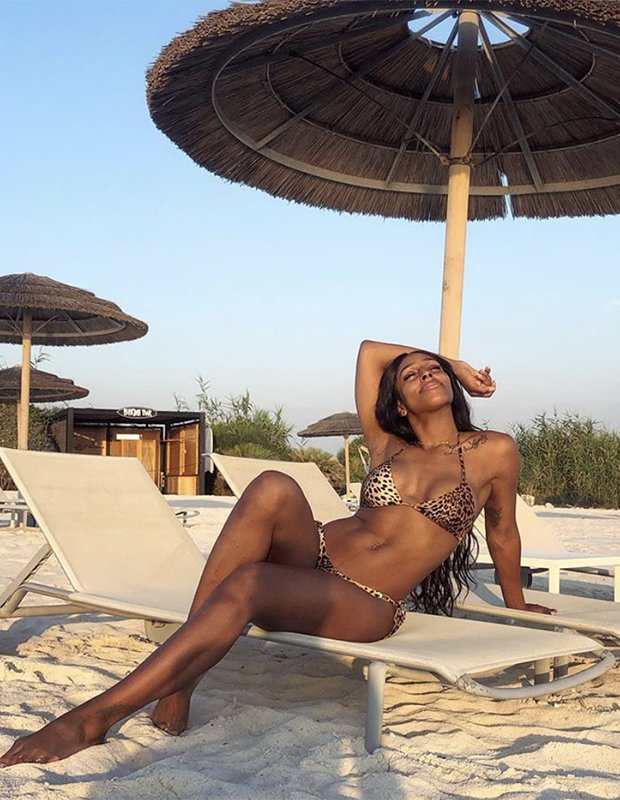 A source told the Daily Mail that Alexandra is using her Italian break to move on from Josh, while taking a break from her demanding tour schedule in the stage version of Whitney Houston’s The Bodyguard.

They said: “They were having rows and realised it was better if they weren’t together.”

It comes two years after she made it to the final of Strictly Come Dancing, a show which has seen the demise of several relationships over the years thanks to its demanding rehearsal schedule.

The singer was paired with professional dancer Gorka Marquez on the show, who is expecting his first child with girlfriend and Alex’s fellow 2017 Strictly pal Gemma Atkinson. 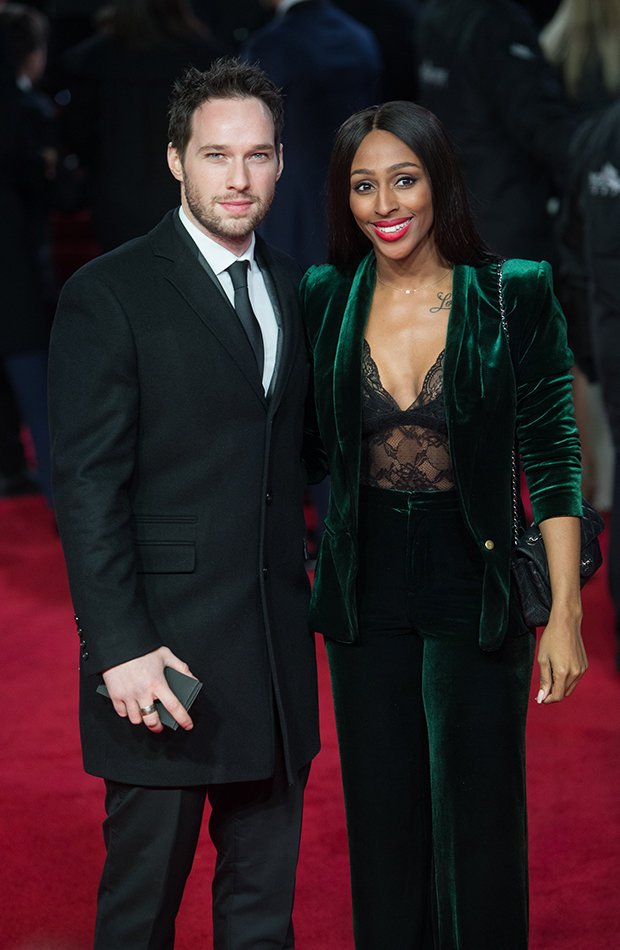 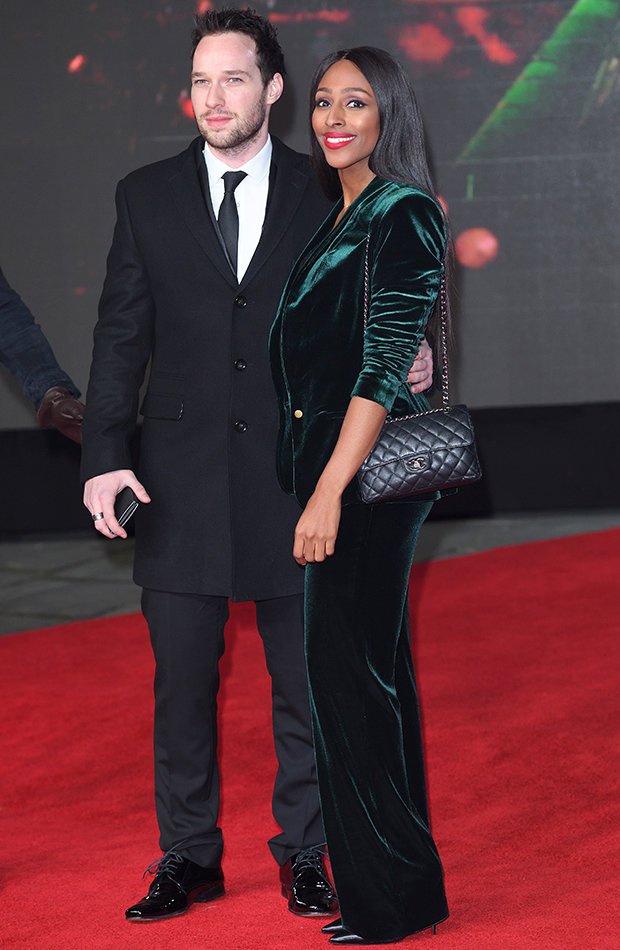 Following her stint on the BBC show, Alexandra’s romance appeared to remain solid.

Her boyfriend – who she has been dating since 2016 – popped the question during a romantic surprise trip to Paris a year later.

I Just Discovered Beluga Whales And OMG My Heart