Louis Smith won the 10th series of Strictly Come Dancing back in 2012. Amid the latest series of the popular dance competition, the former Olympian spoke to Express.co.uk on his 2020 favourites.

The former Strictly winner spoke to Express.co.uk as he discussed his favourite performers on Strictly so far.

Louis admitted he was a “big fan” of EastEnders star Maisie Smith, who has been a hit with the judges.

He said: “I’m a big fan of Maisie, I think she incredible dancer and her and Gorka [Márquez] they are absolutely brilliant.

“You can see that they work so so hard, and I think she needs to get the credit that she deserves.” 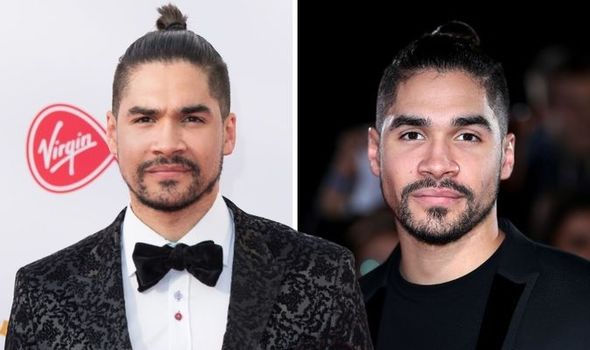 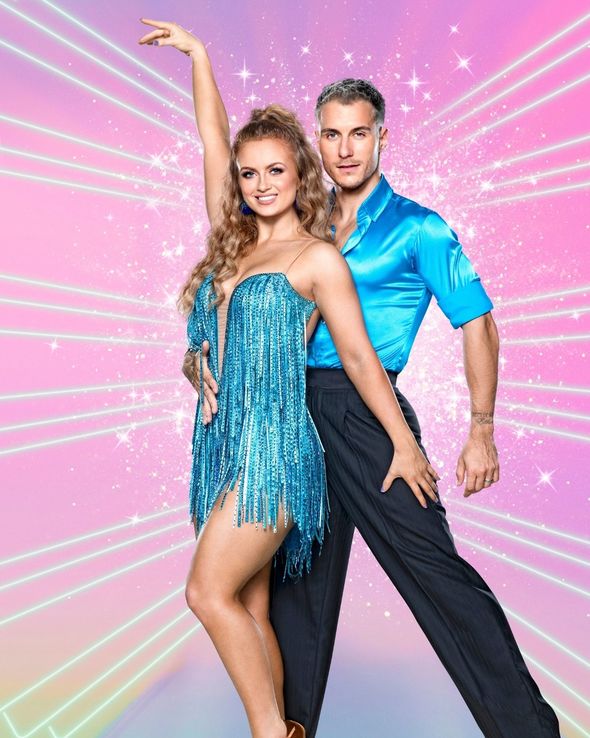 Louis went on to talk of his connection to HRVY and how he hopes both the pop star and Masie will make it to the final.

He continued: “I’m also a big fan of HRVY as well, you know I’m pals with HRVY, and we have done a few bits together, and I think him a Jannette are doing really well.

“I would like to see them two have a really good dance-off in the final.”

Louis also spoke of how he enjoyed seeing Nicola Adams and Katya Jones dance together on the series. 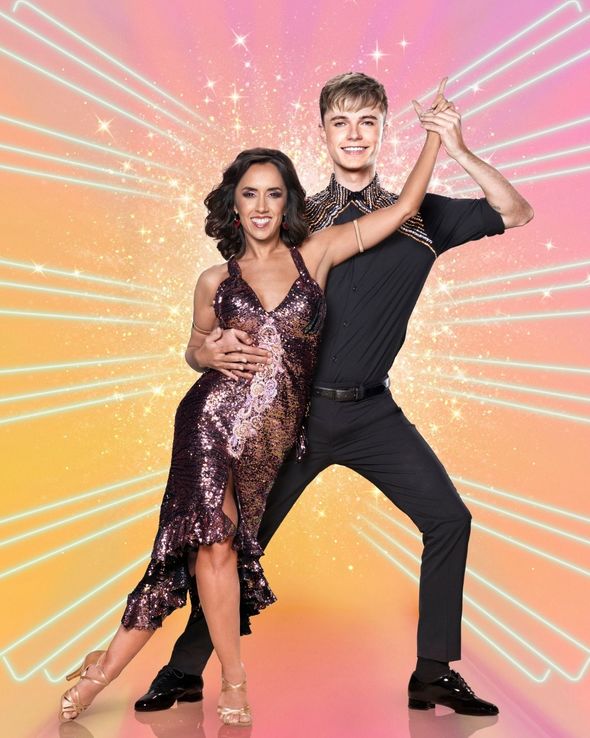 The Olympian continued: “I think [Nicola] and Katya were fantastic.

“It was a perfect situation because Katya is so talented in what she creates in terms of choreography and you know I was really looking forward to later on in the stages of the competition to kind of see what they came up with.

“So it was really unfortunate that what happened happened.

“But I think it is incredible what Strictly is doing, it is about time we had some same-sex couples.

DON’T MISS…
Strictly winner Louis Smith on battle with ADHD and living with fame [INSIGHT]
I’m A Celebrity 2016: Line-up, what time is it on, how to watch online [EXPLAINER]
Tess Daly turns heads in revealing black dress – but some confused [INSIGHT]

“Nicola Adams of what we saw of her, she had some fantastic dances it’s just a shame we didn’t get to see more.”

Having won the show back in 2012, Louis spoke of his advice he would give the celebrities as the final draws closer.

He said: “I don’t think they need my advice, to be honest, just listen to your professional.

“Enjoy every single moment because once the show is done, that’s it.” 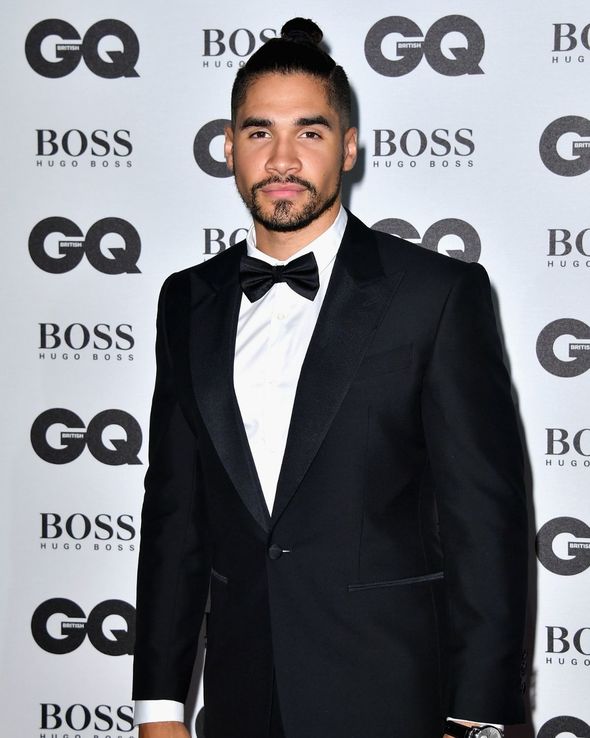 Elsewhere Louis has partnered up with Blacksticks Blue in their new research on the nations fussy food habits.

Within the research, it revealed that 60 per cent of Brits have gone to extreme lengths to avoid new foods.

Talking of the research, Louis said: “I just thought it was bizarre, I mean I love food like most people I guess but as I was reading the stats and I sort of slotted into that category because no matter where I order from or where go out to eat I always tend to go for meals I’m used to.”

Louis Smith spoke to Express.co.uk as he partners up with Blacksticks Blue as part of a campaign to encourage people to try foods, such as blue cheese, that they may not have liked as a child.

‘Flack’: Amazon Resurfaced the Show’s First Season at Just the Right Time
01/22/2021
Categories
We and our partners use cookies on this site to improve our service, perform analytics, personalize advertising, measure advertising performance, and remember website preferences.Ok