Deniece Williams, whose hits include Free and Let’s Hear it for the Boy, has opened up on her days as a backing singer for musical legend Stevie Wonder. In an exclusive interview with Express.co.uk, the 71-year-old said Stevie would suddenly change their set at the last minute.

“I had a cousin who used to come and visit his grandmother in Gary, Indiana where I lived and he lived in Detroit. And he would always brag that he knew Stevie Wonder.

“Eventually when I left college, he was the one that got me an audition with Stevie to be one of his backup singers.

“So I went into the music industry with Stevie thinking, ‘Oh, I’ll just make enough money and I’ll go back to school and I’ll study real hard’, but that’s not what happened.” 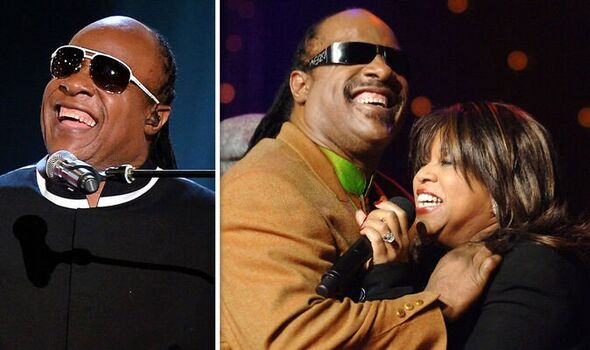 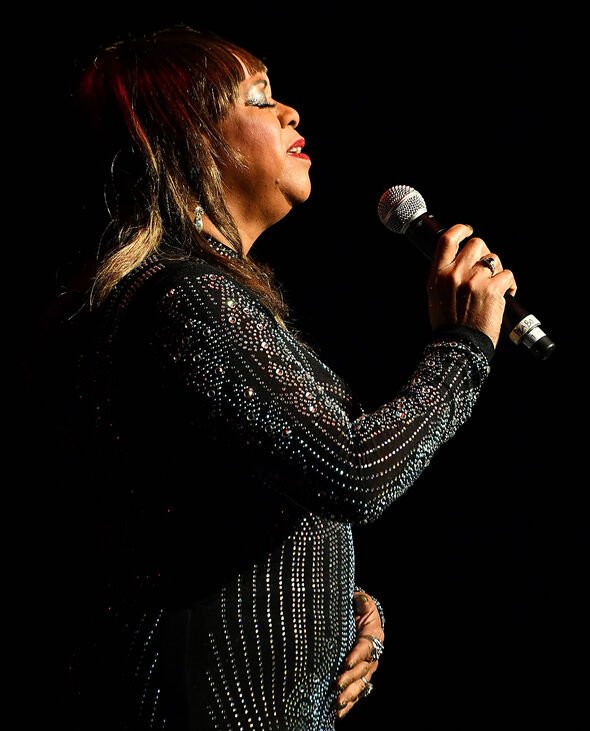 She continued: “Starting at ten years old, I watched Stevie Wonder sing Fingertips on television, so I was a big fan of his and loved his music.

“So, to be able to first of all get to meet him, and then secondly, to get to audition for him and then travel all over the world with him was just incredible.

“And when I was with Stevie watching him and how he was doing his songwriting, I became a songwriter, once I was up under him. 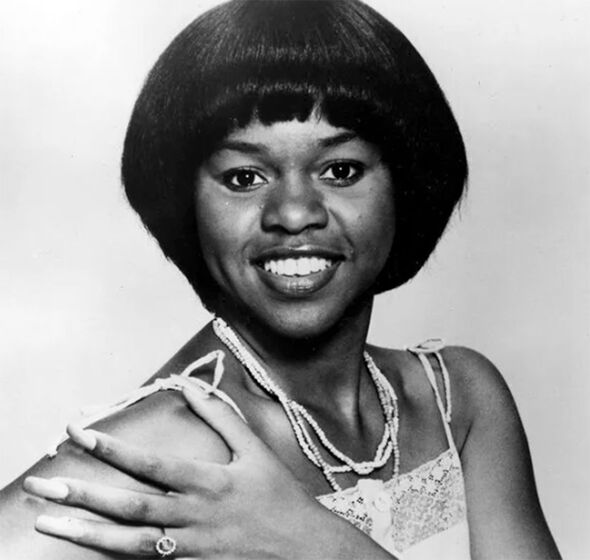 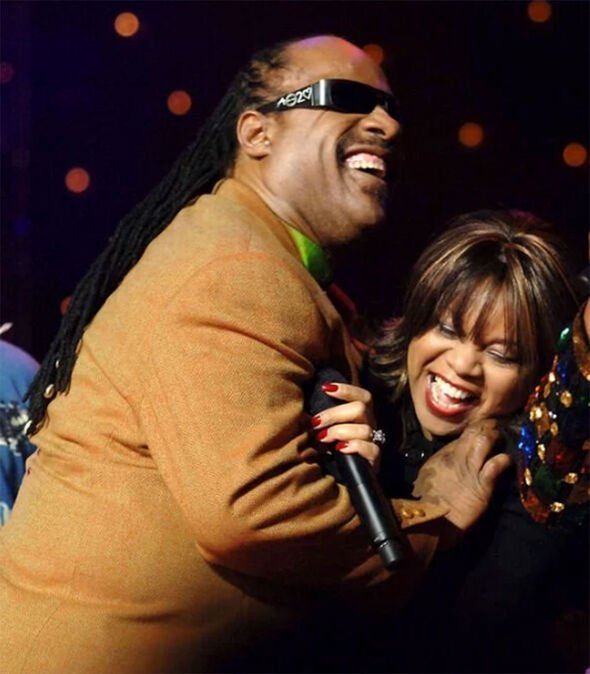 “Because a lot of times we’d go out, and we’d have a song list, and then all of a sudden Stevie would get creative and write something new.

“So it was an incredible, creative time. Anything can happen creatively and you just have to go with the flow.”

The star, who has four sons, also spoke about balancing motherhood with her career, admitting she couldn’t have done it all without the help of her mother.

“I did step back and take breaks in my career because I wanted to make sure that I was the one that was imparting to my children,” she explained.

“If my mother had not come out to Los Angeles, I don’t know if I would have had my career, because you can’t trust your children to just anyone.

“And so when my mother came out, and helped me with my career, it was just very, incredibly freeing for me to do what I had to do.

“And then I came home one time, and I asked my eldest son to do something, and he asked my mum, ‘Should I?’ And I thought, that’s it, I’m coming back home for a while!

“So I took a break, to come back home and be with my children and I’m very grateful that I did it that way.

“It did cost me on occasions, it cost me my career going further – but my children were my first concern, and then my career,” she added.

In September, Deniece will join Tunde Baiyewu, the voice of The Lighthouse Family, Gwen Dickey, the voice of Rose Royce, Alexander O’Neal, Jaki Graham, Janet Kay, and Candace Woodson on the Giants of Soul tour.