Loose Women panelist Stacey Solomon, 30, joined in on a discussion about whether it is okay for people in relationships to flirt with somebody else. Giving her say on the show today, she told viewers: “Joe is extremely flirty and when I first met him I was taken aback with the flirtiness.

It took me a while to adjust. I kind of reined it in a little bit

“You know what he’s like. He’ll come and give you a kiss on the lips. He lights up a room with his flirtiness.

“The kissing on the lips thing – it took me a while to adjust. I kind of reined it in a little bit.”

The mother-of-three went on to say that she previously learned Joe had kissed Spice Girl Emma Bunton on the lips, prompting her to ban his gesture.

READ MORE: Stacey Solomon: ‘Not a necessity’ Loose Women star on getting married 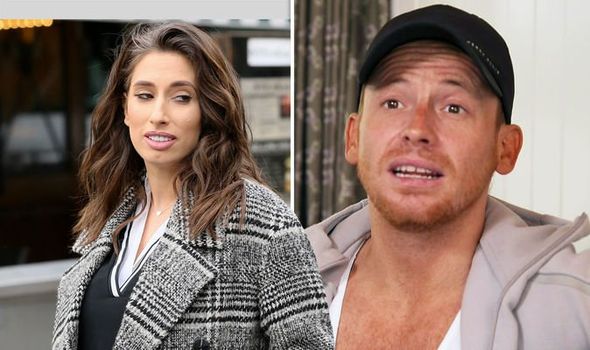 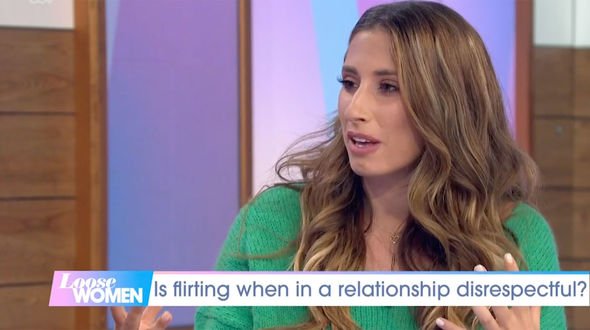 Her fellow panelists then quizzed the former X Factor star on how the ban is going.

Stacey asked Jane Moore: “Well he didn’t kiss you on the lips this morning, did he?”

Nadia Sawalha chimed in pointing out that Joe did kiss her on the lips this morning.

Carol McGiffin then joked: “Maybe he thought you were his mum?” 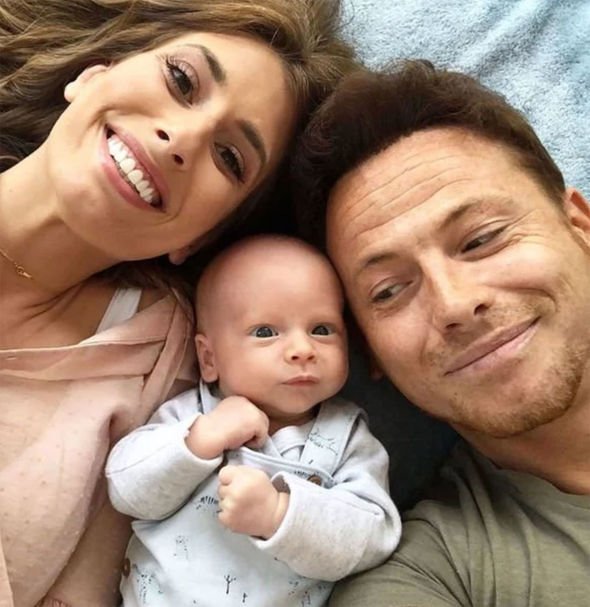 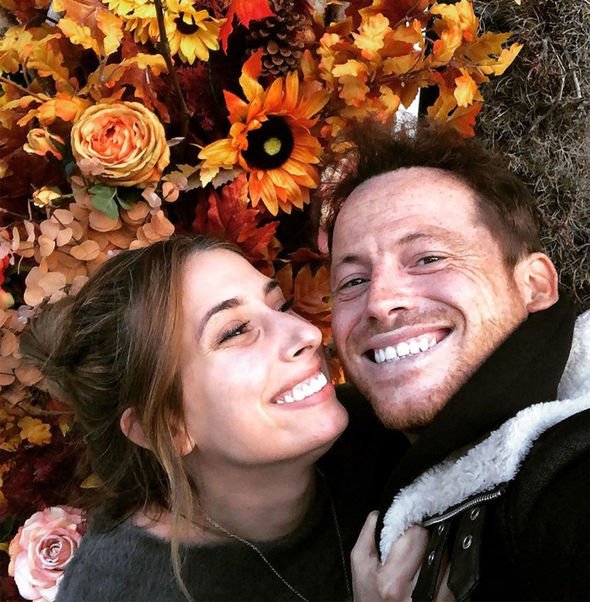 Stacey went on to say that Joe’s ways is just his personality and that he flirts with her in a different way.

“After that I realised it wasn’t any flirting to be worried about, if that makes sense,” she added.

Earlier this week, Stacey Solomon spoke out on marriage rumours which occurred during their recent trip to the Maldives.

The panelist shared a picture of her, Joe, their baby son Rex and her other two boys Leighton and Zachary wearing matching outfits on the beach.

This prompted many of her two million followers to question whether the pair had tied the knot in secret.

Taking to her Instagram story, the couple revealed they hadn’t exchanged vows as Stacey admitted she wouldn’t have been able to keep such a big event a secret.

She said: “Lots of people had messaged and commented to say they thought we got married. I’m only just reading through them all now and I’m like, ‘Oh My God’.”

“We didn’t get married,” Joe intervened as he he cradled their baby son Rex.

Stacey went on to say: “We wouldn’t secretly get married anyway because I’d be so over the moon, I’d tell everyone.

“All our families would be there, my family and Joe’s family.”

Joe then went on to address the rings he’s regularly pictured wearing.

“The rings I’m wearing are from my dad, he passed away when I was a kid so I wear them for luck,” he added.