If you were an avid fan of HBO’s hit series, Game of Thrones, there is a good chance are you weren’t quite thrilled with the finale. Many weren’t satisfied with how many of the characters were killed off, and others had hoped for a different ruler to ultimately take over the Iron Throne (no offense, Bran!). But Sophie Turner’s dream Game Of Thrones ending would have been seriously epic, and it definitely would have had me cheering.

Like I said, you most likely anticipated a different ending from Game of Thrones, and trust me, you weren’t alone. In fact, Sophie Turner (who played Sansa Stark on the show) revealed her extraordinary vision for a different ending, that would have satisfied much of the GOT-loving population. During an interview with The Wrap, an interviewer asked Turner if she had a dream ending, and the 23-year-old actress had a few ideas that would have spoken to the hearts of many fans.

First, Turner said she was anticipating the youngest Stark sister, Arya, slaying Cersei. And after killing off the Night King, that would have been one of the most satisfying characters for Arya to knock off her list. Plus, Cersei’s death in the Red Keep? Beyond anticlimactic, if you ask me. 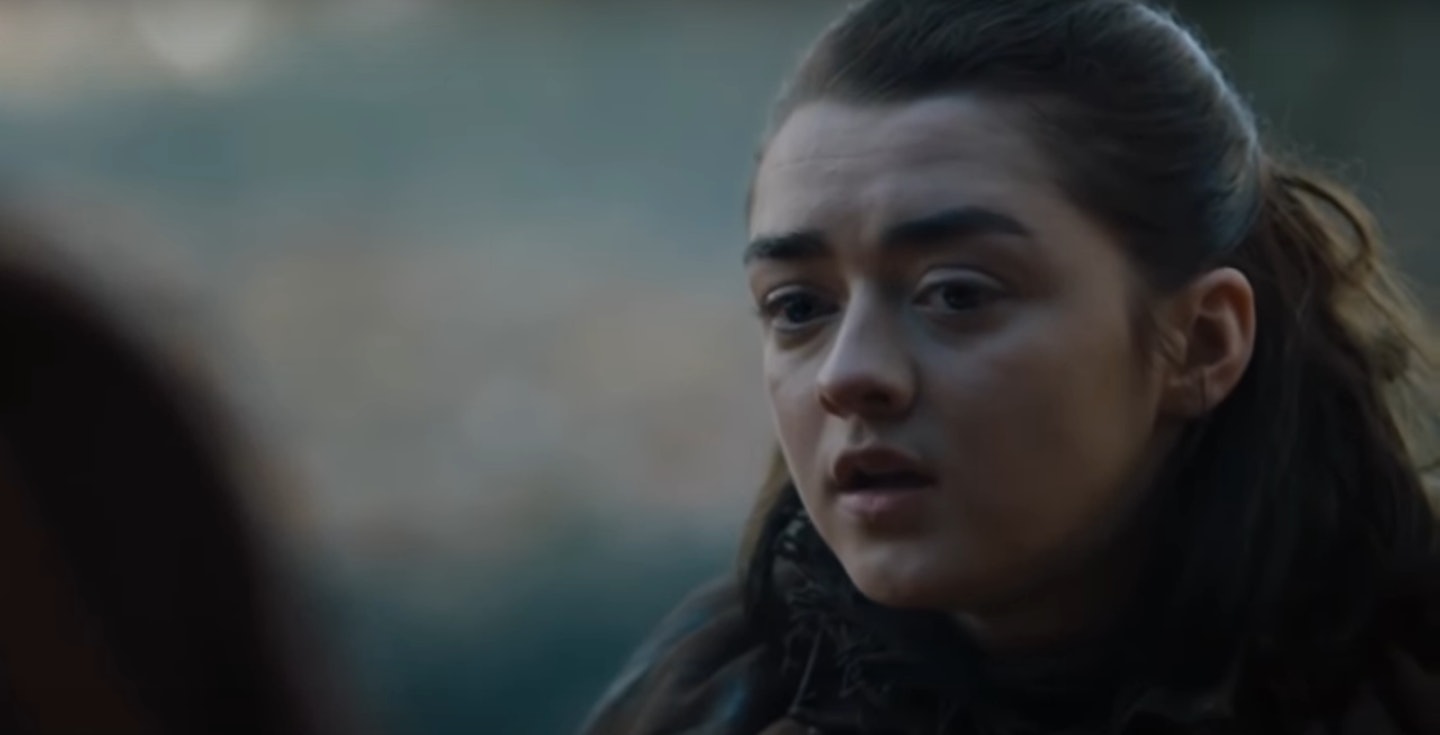 Turner continued, telling The Wrap she also would have appreciated a reunion between Sansa and Cersei. After almost having Cersei as a mother-in-law and enduring her abuse, Sansa definitely deserved some kind of closure.

All in all, however, Turner told The Wrap she found the show’s ending overall fulfilling. She said was satisfied with Sansa’s ending, and was thrilled that everything with her turned out OK, despite almost marrying King Joffrey, being held hostage by Ramsey, and all the other trauma she had endured over the last eight seasons. In the end, Turner admitted she was happy with where her character’s storyline wound up going:

Turner brings an interesting point to light, but I can imagine many fans of the show feeling a bit unsatisfied with Sansa’s ending. I, personally, would have liked to see her take the Iron Throne, but I suppose fans will have to settle for her ruling an independent Winterfell rather than all of Westeros.

Turner also told The Wrap she was constantly worried Sansa was going to be killed off. The show is infamous for killing off crucial characters, and it was usually pretty out of the blue.