Simon Thomas, 49, has announced his wife Derrina is pregnant with the couple’s first child. The news comes after the Blue Peter presenter tragically lost his first wife, Gemma, in 2017 after she was diagnosed with acute myeloid leukaemia.

He announced he would be growing his family with his 99,900 Instagram followers.

Sharing a picture of Derrina’s ultrasound scan, Simon wrote: “Fourteen months ago today, @chrissayburn & @brittanysipling sang this beautiful song of blessing over us.

“There’s another little blessing on its way…!”

He also shared a short video including clips from their wedding day before they revealed the scan. 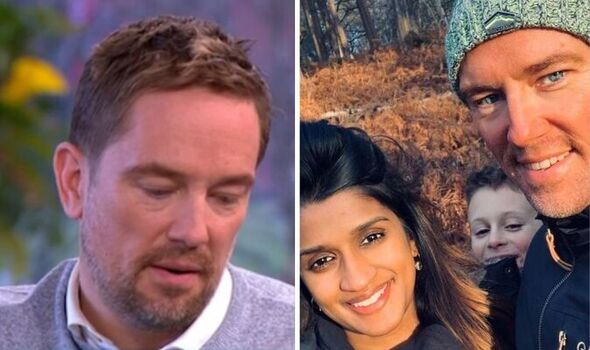 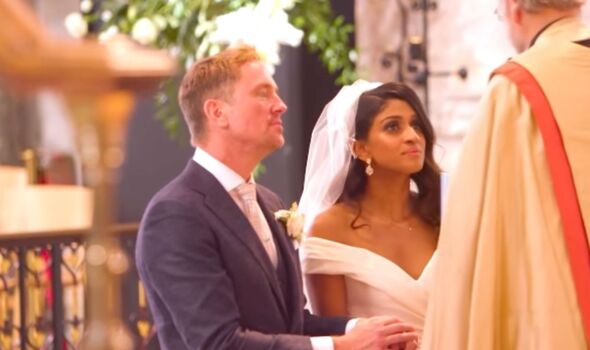 The star then shared a collection of clips from his life with Derrina, 31, as they smiled alongside his son Ethan, 13, who Simon shared with Gemma.

Simon found love with Derrina two years after Gemma’s death and they got married in 2021 at Norwich Cathedral.

The former Blue Peter presenter went on to share a picture of himself looking happy on his wedding day as he walked with his now-wife down the aisle. 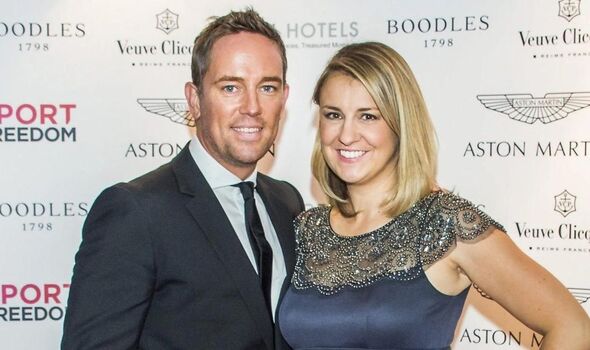 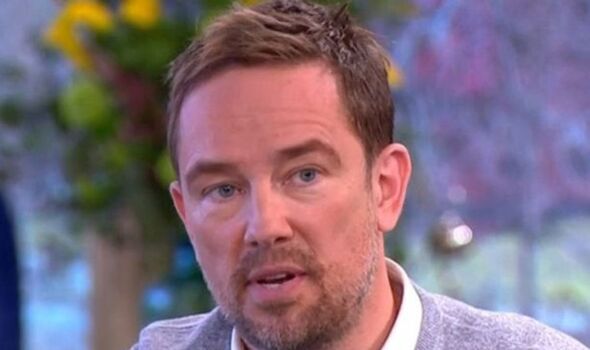 He still speaks openly about his late wife’s death.

The pair married in 2005 at which time they gave birth to son Ethan.

Gemma studied at the University of Sheffield before she went on to work at the Electoral Commission.

Ethan was eight at the time of her death.

In April 2018, Simon announced that he would be taking a break from his job at Sky Sports to spend more time with him.

That same year he appeared on This Morning to describe the time he was forced to tell his son his mother had died – leaving Holly Willoughby in tears.

He told Holly and Philip Schofield: “I think I woke up every one [in the hospital] as I screamed. I screamed to God saying: ‘Why have you left my son without my mum?’

“I got home [afterwards] and grabbed him and looked deep into his brown eyes and said: ‘They couldn’t make mummy better’.

“He collapsed on the floor and I collapsed there with him.”