Whoa! Sharon Osbourne‘s extremely defensive reaction to her friend being called out for racism is now the least of her worries!

The daytime host has now been accused of more explicit, undeniable racist and homophobic comments — this time directed at her The Talk colleagues Julie Chen and Sara Gilbert.

In the first season of the CBS show, the now 68-year-old reportedly had a problem with the news anchor potentially taking a more prominent role in the daytime series, multiple sources — including former co-host Leah Remini — told journalist Yashar Ali.

Remini recalled an interaction with Osbourne at one point in the show, where she said of Chen and her husband Les Moonves (who ran CBS at the time):

“I mean, who the f**k does slanty-eyes think she is? She shouldn’t be pillow-talking with our boss.”

Slanty-eyes?!? Wow. Remember when she was demanding her co-stars point to explicitly racist things Piers Morgan had said, and they were telling her it wasn’t that simple? This is that simple. That’s some racist garbage.

Supposedly the slurs came out in anger after Gilbert — who was also the show’s executive producer — wouldn’t do anything about Chen. We can’t confirm Sharon used this language, but we can say we’ve noticed how people’s buried racism and homophobia can bubble up to the surface in times of anger.

Ali further reported that Osbourne called talent agent Renee Tabb a “Persian carpet c**t” on two separate occasions in 2003 while also wrongly accusing her of stealing pieces of jewelry. Furthermore, the TV personality allegedly spat on Tabb three times and kicked her sister’s leg when they happened to be at the same West Hollywood Japanese restaurant, Koi.

Osbourne’s publicist, Howard Bragman, released a statment to Ali in regards to these new accusations, blaming Leah for speaking out:

“The only thing worse than a disgruntled former employee is a disgruntled former talk show host. For 11 years Sharon has been kind, collegial and friendly with her hosts as evidenced by throwing them parties, inviting them to her home in the UK and other gestures of kindness too many to name.”

“Sharon is disappointed but unfazed and hardly surprised by the lies, the recasting of history and the bitterness coming out at this moment. She will survive this, as she always has and her heart will remain open and good, because she refuses to let others take her down. She thanks her family, friends and fans for standing by her and knowing her true nature.”

These new allegations come as Osbourne faces backlash for her support of Piers Morgan after his controversial comments about Meghan Markle. The former MTV reality star, who initially apologized for her tantrum towards Sheryl Underwood, has since accused the network of “blindsiding” her with the segment.

Since then, Osbourne has faced multiple accusations of racism. Former co-host Holly Robinson Peete came out with claims that the entertainment manager got her fired for being “too ghetto” for the show, which Osbourne has denied. Most recently, a 2018 clip revealed Sharon saying how Markle “aint Black” and “doesn’t look Black.”

The network has since placed The Talk on hiatus as they conduct an internal review of the episode that sparked the most recent events.

What do YOU think will happen?? 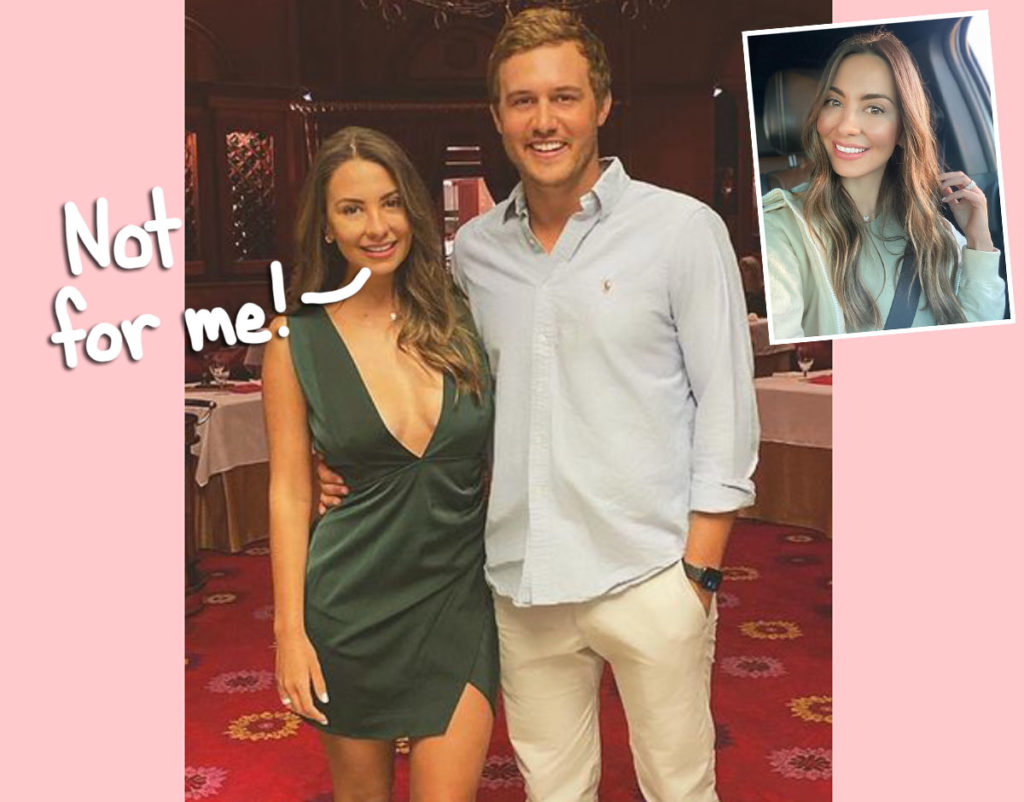 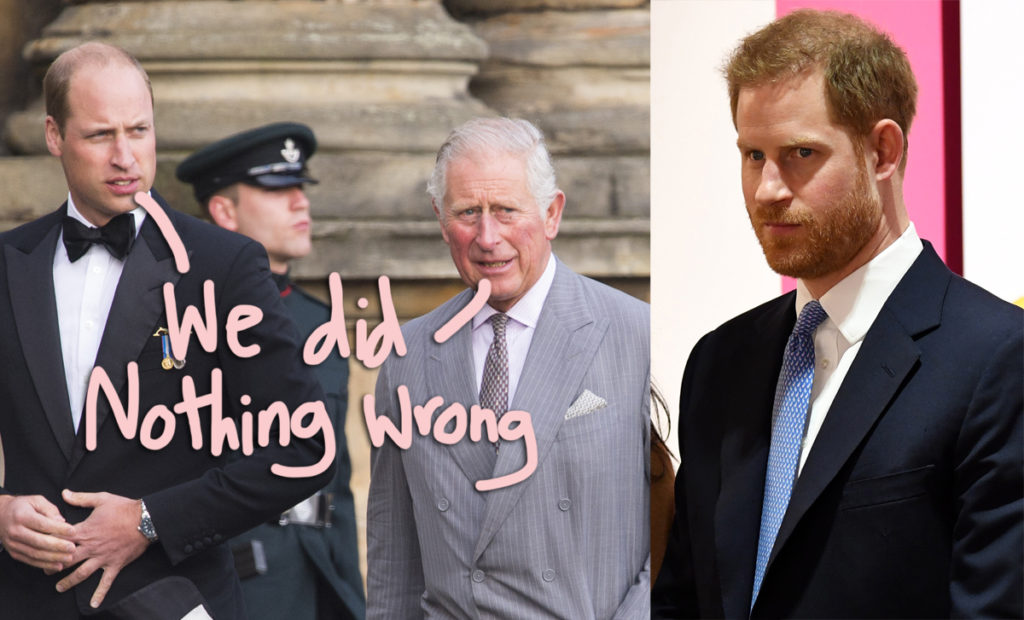 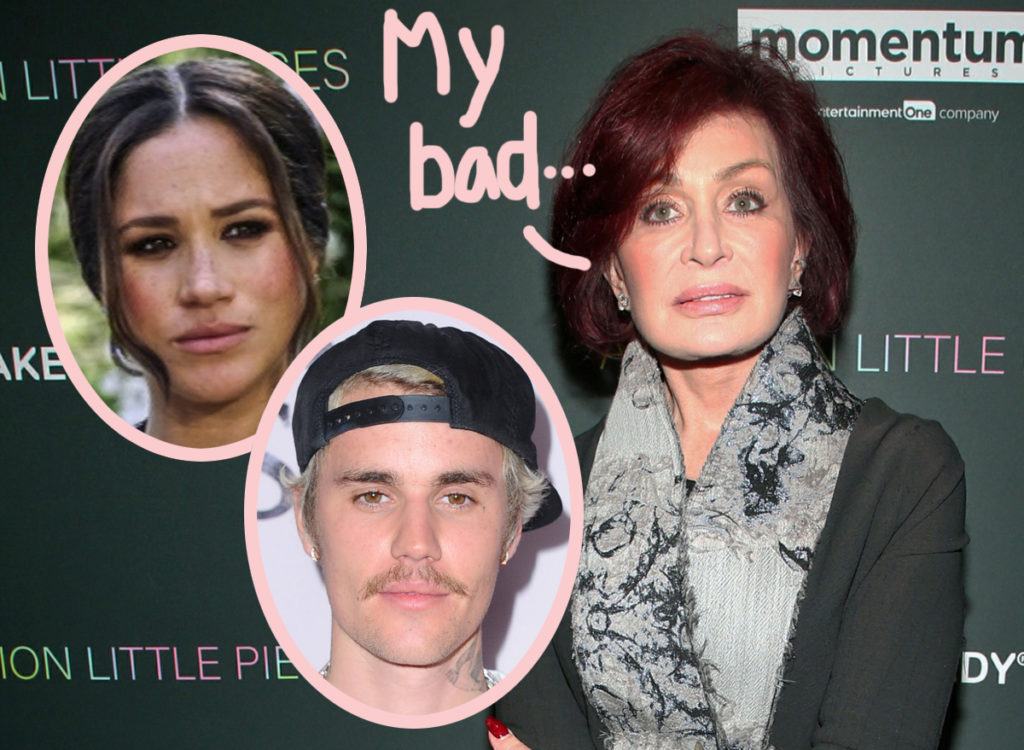