Scott Disick Is Making Up With Family After Hitting ‘Bottom,’ Willa Ford Says


Scott Disick put his family through the wringer before becoming a reformed man, and his Flip It Like Disick costar Willa Ford is happy to see the progress he has made.

“He’s been through a lot. I think he hit the bottom,” the “I Wanna Be Bad” singer, 38, told Us Weekly exclusively during the Kershaw’s Challenge PingPong4Purpose fundraising event at Dodger Stadium in Los Angeles on Thursday, August 8. “I think he’s recognized the error in his ways, and now he’s just trying to make it up to his family and the people around him.” 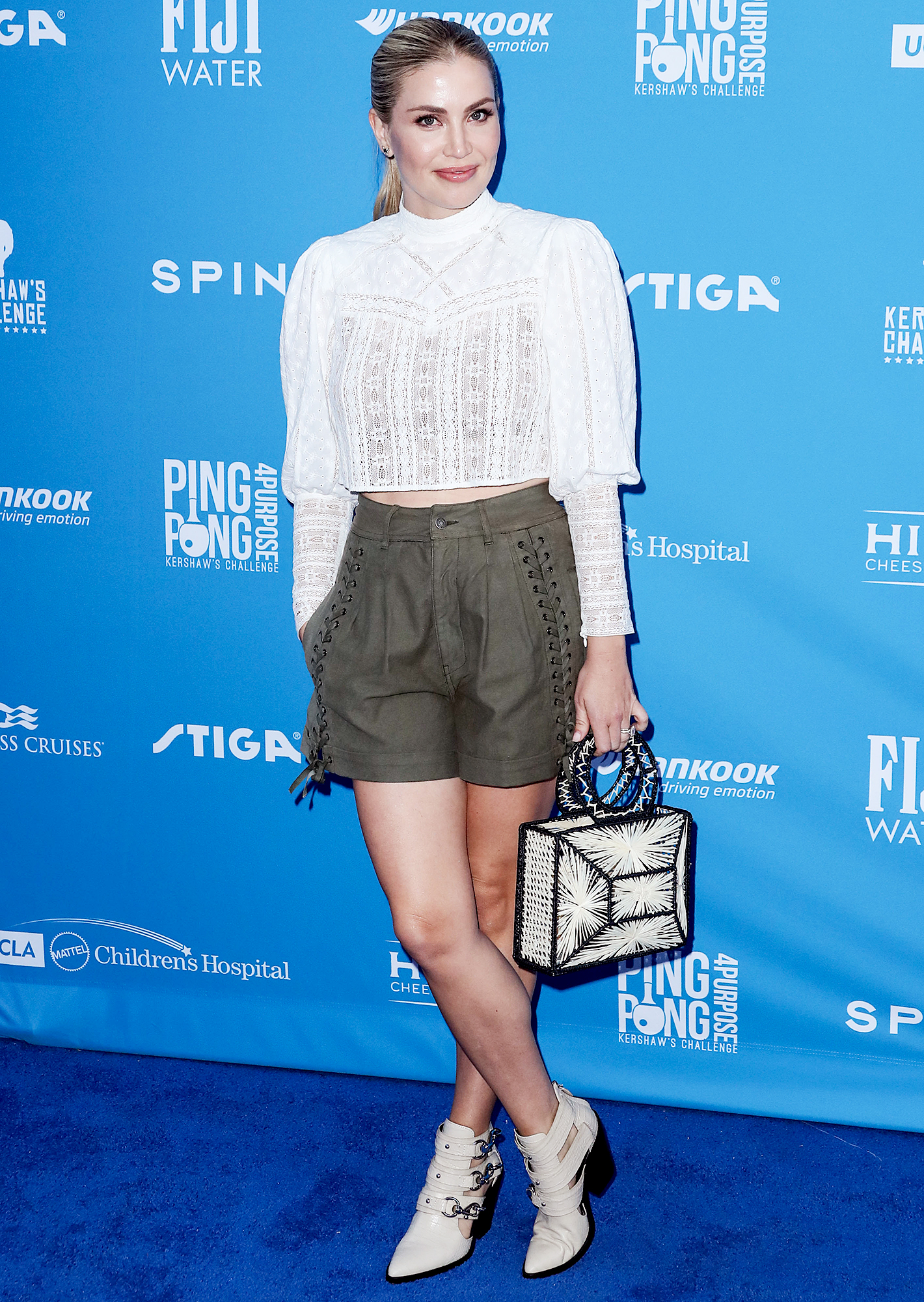 After having a moderately successful music career in the early aughts, Ford transitioned to the world of interior design and founded her own company, WFord Interiors. She now works alongside Disick, 36, on his new E! reality series, on which he tries his hand at flipping and remodeling high-end houses.

“It was really scary to put myself back out there. I wasn’t sure what people would say or think, but I think people are taking it in a really awesome way,” Ford told Us. “The great thing about Scott is, actually, he’s always on my defense. He’s always telling [contractor] Miki [Mor] to calm down, and he always treats me with respect, so as long as that stays there, I’m good.”

The entrepreneur is no stranger to E! viewers. He has appeared on Keeping Up With the Kardashians since 2007, in addition to several spinoffs starring his ex-girlfriend Kourtney Kardashian.

Disick’s personal struggles, including his past with alcohol abuse and infidelity, have been documented on KUWTK. Kardashian, 40, ended their nine-year relationship in July 2015 after he was spotted partying with his ex Chloe Bartoli. Two years later, Disick made headlines when he was spotted hooking up with a bevy of women during his birthday trip to Cannes, France.

However, the self-proclaimed lord — who shares Mason, 9, Penelope, 7, and Reign, 4, with Kardashian — has since settled down. He has been dating Sofia Richie, who is 15 years his junior, since the summer of 2017. A source recently told Us that while Disick is not in a rush to propose to the 20-year-old model, marriage is “still talked about between [them] and … other members of the Kardashian family.”

With reporting by Amanda Champagne

This 1969 Music Fest Has Been Called ‘Black Woodstock.’ Why Doesn’t Anyone Remember?
Recent Posts