Home » Celebrities » Ryan Reynolds Gushes About His Three Daughters: 'I Love Every Second Of It' Ryan Reynolds Gushes About His Three Daughters: 'I Love Every Second Of It'

Ryan Reynolds is very much enjoying his time as a dad to three daughters!

The Canadian actor opened up about how much he loves having three girls at home — along with wife Blake Lively as the fourth, that is — in a brand new interview he took part in this weekend while promoting his new movie, The Croods: A New Age.

The 44-year-old was all set to hold the interview virtually with Access host Mario Lopez, when Lopez’s own two kids surprised him and did the interview themselves! Ha! Love it!!

Even with Mario out of the picture, though, the interview went along perfectly. At one point, Mario’s daughter Gia Lopez asked Ryan about being the “ultimate” girl dad to his beloved three daughters — James, 5, Inez, 4, and Betty, 1 — and the Waiting alum opened up all about it, saying:

And even though the Deadpool superstar has done pretty much everything you could possibly want to do in an amazing Hollywood career — with plenty of time to do more amazing stuff in the future, too — he still counts his biggest blessing as being able to come home and spend time with his family in downtime away from work.

“I try to be as present as possible. I shoot movies and my wife shoots movies and we go travel all over the place and we just all go together. I think that that’s been the best part of it. We really don’t spend a lot of time apart. I get to spend a lot of time with my girls … they’re the most capable people I know. If anything got crazy or scary in my life, they’re the first people that I would lean on. They have wisdom and strength, they’re calm under fire, they have courage under fire — so yeah, to me sounds like a true story.”

Awwww! We love that! So wonderful!

You can see Reynolds’ full interview with the Lopez fam in the YouTube clip down (below):

What a guy… and what a fun, sweet family life he and Lively have been successfully cultivating!

Reactions, Perezcious readers? Sound OFF about ’em down in the comments (below)! 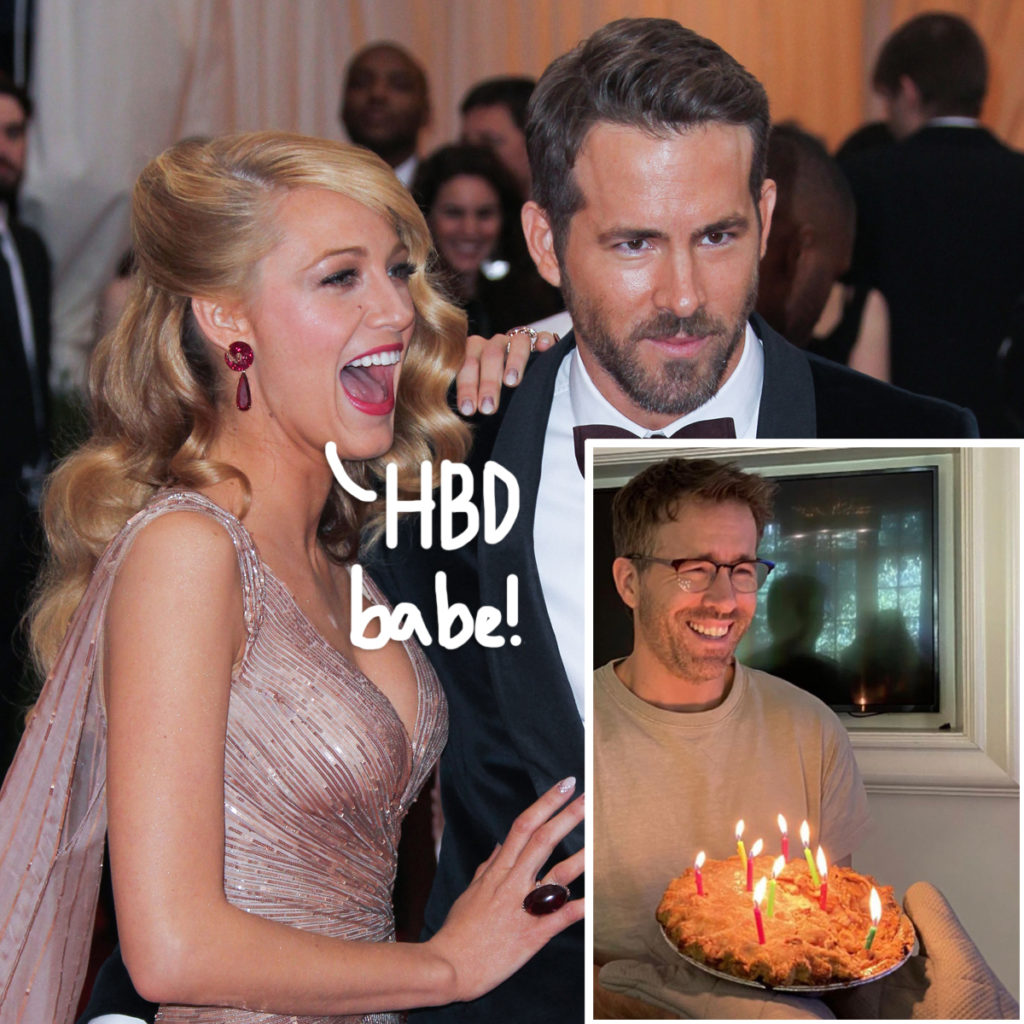 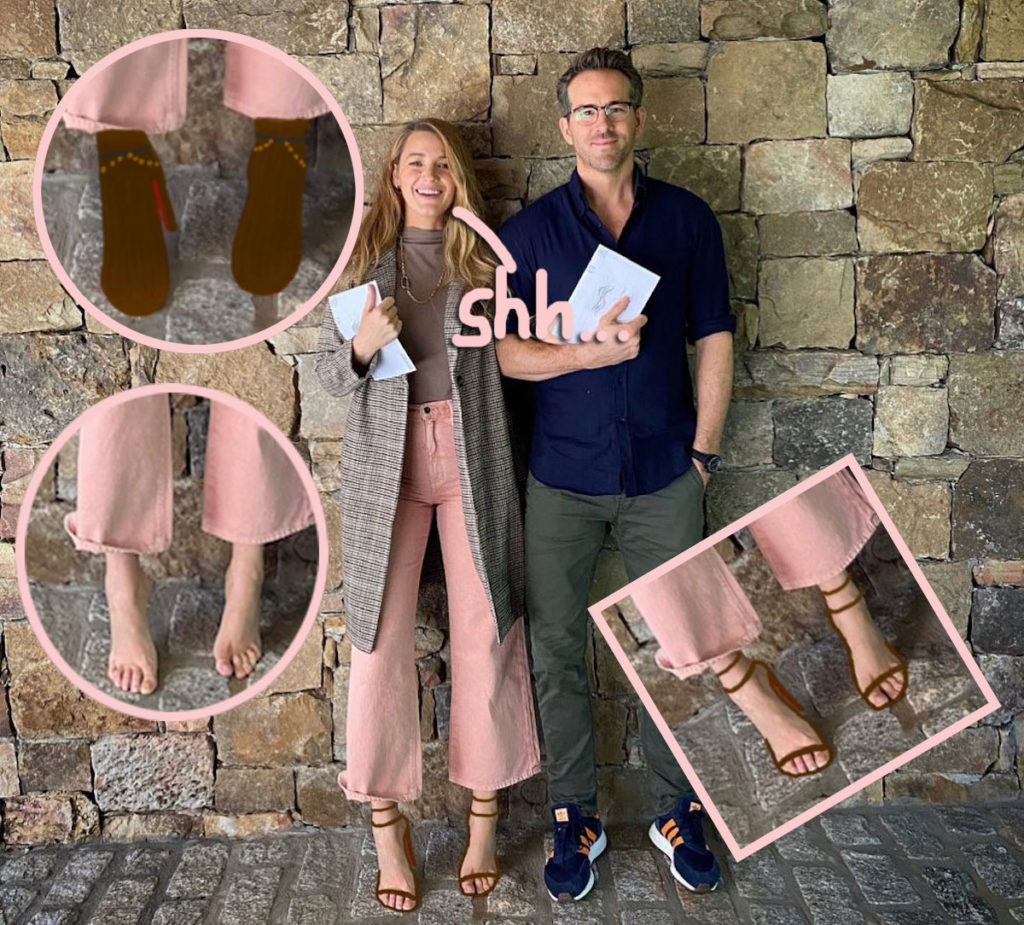 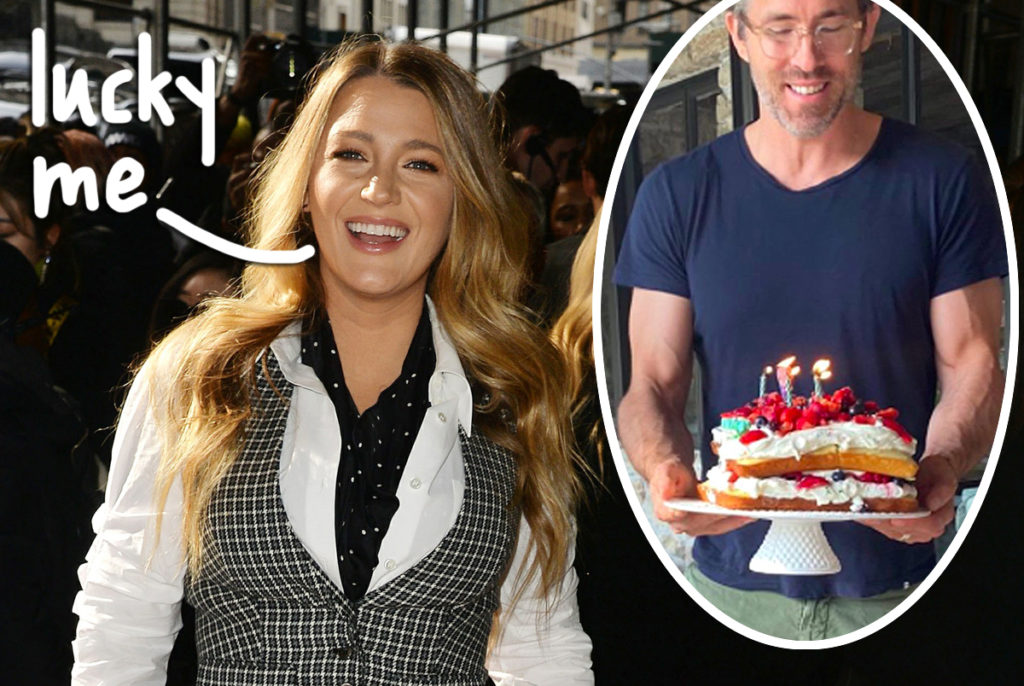 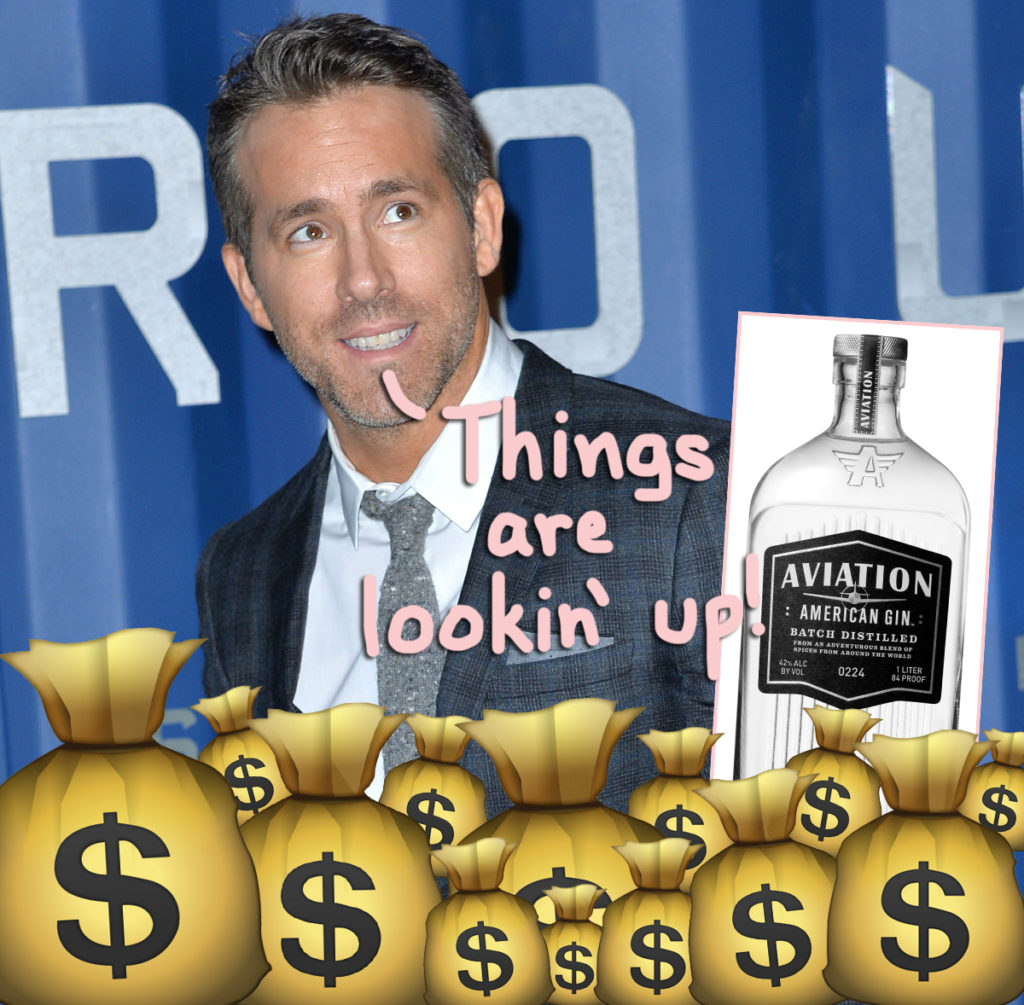