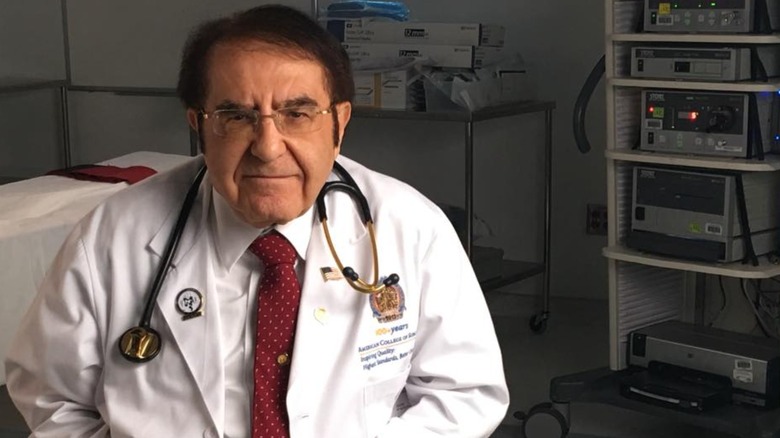 Fans have flocked to “My 600-Lb. Life” over the years out of curiosity and fascination. The curiosity comes from wanting to know how these morbidly obese people manage to get by when many of them can barely get out of bed every day. The fascination comes from discovering that people who are hundreds of pounds overweight can turn their lives around.

The program, which has been on the air for nearly a decade, follows extremely overweight individuals whose size has affected their ability to lead a happy and productive life. Unable to drop the pounds on their own, they turn to Dr. Younan Nowzaradan (affectionately known as “Dr. Now”), a bariatric surgeon based in Houston, for help. Through a combination of stomach-reduction surgery and a strict low-carb diet, many of the show’s participants have lost a stunning amount of weight and gone on to enjoy greater mobility, better health, and improved quality of life.

Getting on the show is relatively easy, thanks to a simple application process. Once participants are chosen for the show, however, they have to abide by certain requirements in order to remain in good standing. If you’re into privacy or don’t like being told what to do, “My 600-Lb. Life” may not be for you. 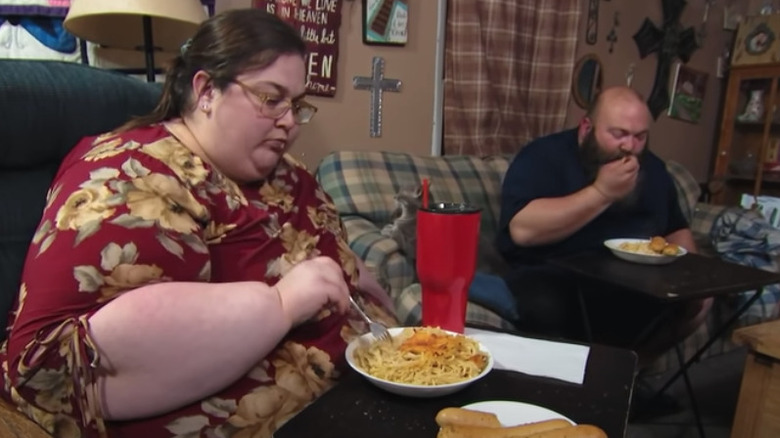 The first step to getting on the show is to apply, which can be done via an email to the show’s production company (via Facebook). They ask for basic information such as age, location, height, and weight, along with a short bio. As the title indicates, only people weighing 600 pounds or above are eligible. (People weighing 500 pounds or more can also apply for the new TLC show “Too Large.”)

Cast members then have to be prepared to have the cameras on them at all hours of the day and night, as the show chronicles the difficulty of daily life for people who are extremely obese. One former participant admitted to In Touch Weekly that there were days when he didn’t want to be filmed, but the camera crew still knocked on his door persistently until he let them in. Still, there are some perks to opening your life to the world. According to folks on Reddit who claim to have insider info, the network pays extra cash to “My 600-Lb. Life” cast members who agree to be filmed while bathing.

Then, of course, there’s the weight loss itself. As followers of the show know, Dr. Now requires his patients to lose a certain amount of weight on their own before he’ll agree to perform gastric bypass or gastric sleeve surgery. Not everyone can meet that goal. For those who do, the reward is a painful surgery, followed by a lifetime of eating tiny, protein-heavy meals in order to achieve their weight goals. 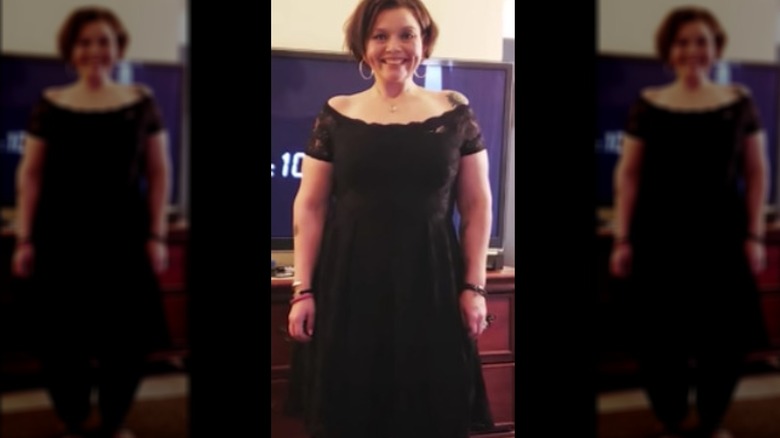 People signing on to the show have to acknowledge that having surgery is no guarantee of success. While some cast members have undergone remarkable transformations, it’s a result of a total change in diet and exercise habits in addition to the operation. Other “600-Lb Life” participants have had much more trouble maintaining weight loss, and leave the show not much better than when they started. Some, sadly, have died, most often of health conditions related to their obesity.

Following extreme weight loss, patients are often burdened with pounds of extra skin left over. While TLC pays for the weight-loss surgery, any procedures to remove excess skin are totally the patient’s responsibility. This can be problematic for cast members who don’t have steady incomes; the show reportedly pays just $1,500 to appear on the show, plus an extra $2,500 to cover the expenses of travel to Dr. Now’s Houston clinic.

Perhaps the toughest rule for “600-Lb” cast members to abide by is the non-disclosure agreement. The contract is quite strict, per Starcasm, and reportedly forbids participants to share full-body photos of themselves on social media, or to hire their own PR representatives to further their careers (via Reddit). So people looking to propel their weight loss into their own brand of workouts or cookbooks might have to think twice before appearing on the show.