Home » Celebrities » Roman Kemp: ‘Health would be in danger’ Gogglebox star on why he wouldn’t do Strictly Roman Kemp: ‘Health would be in danger’ Gogglebox star on why he wouldn’t do Strictly

Celebrity Gogglebox and Capital FM host Roman Kemp, 26, said his competitive nature and the hours of training for Strictly Come Dancing could put his health in danger if he agreed to sign up. Speaking exclusively to Express.co.uk, he said: “Strictly is a tough one… Vick [Hope, Roman’s co-star, who appeared on the show last year] is a better person that me in terms of her ability to stay awake. Strictly is such a hardworking show. You’ve got to put in the hours and stuff and I feel like I’m really competitive, but my health would be in danger.” He added: “I think when you do a morning radio show and then you go into training for that all day you know… Vick is superhuman with stuff like that.

I feel like I’m really competitive, but my health would be in danger

“I don’t think Strictly would be for me to be honest. It’s not the right kind of vibe for me.”

Roman went on to say the only way he would’ve signed up for the show is if his late nan was still alive.

“It’s a massive show and I respect the numbers they pull in,” he went on to say.

“I think the only way I would’ve done is if nan was still alive.

“I would’ve done it for her but my parents don’t watch it so I’d struggle to find a reason to take time out of my day like that.” 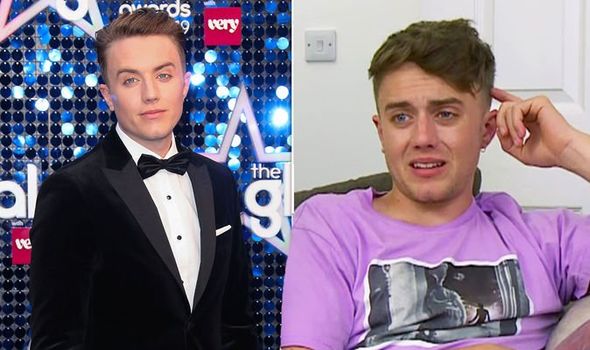 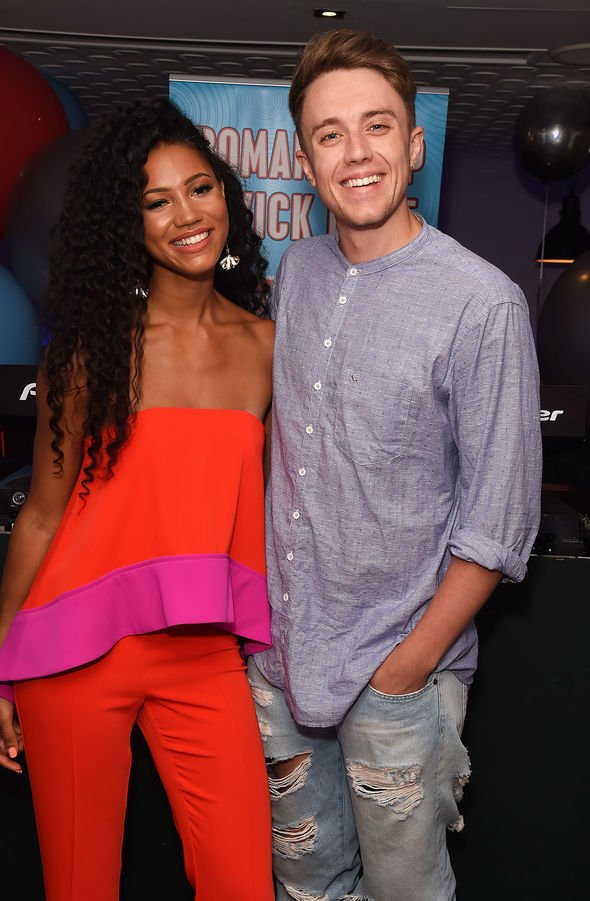 The dancing duo were eliminated from the BBC competition in week four.

Elsewhere, Roman Kemp revealed what his mum Shirlie wasn’t happy with during his and Martin’s appearance on Celebrity Gogglebox.

Roman joked his mum was not overly impressed with his choice of outfits and language on television.

Roman’s mum also asked the pair if they could be classy on camera. 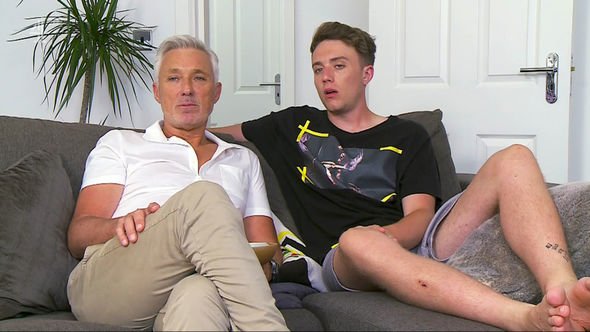 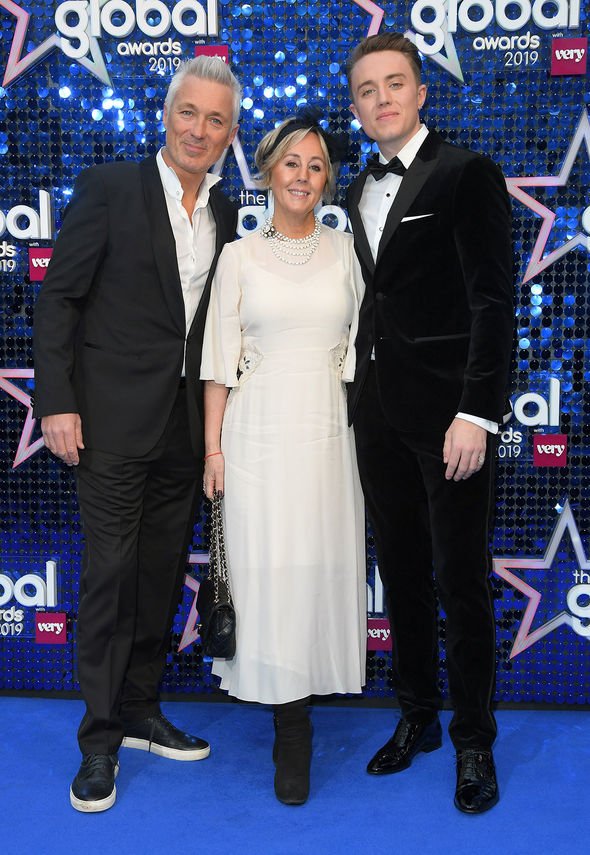 Elaborating, he said: “My mum is like a bit of a prude with stuff.

“My mum comes from a lower class background where she heard swearing and the worse language throughout her life, so she naturally grew up going the opposite way and wanted everyone to be posh.

“It just doesn’t happen and then with anything that me and my dad do she’s like, ‘Oh don’t make this such a joke, don’t do this.’”

Meanwhile, Roman is currently fronting a campaign with Elmlea to encourage the nation to #DoMoreThanPour this Wimbledon season.

He said: “I’m a massive fan of tennis and a fan of a decent meal. When the opportunity came up it was a no brainer for me.

“It’s a really nice opportunity while Wimbledon is on and everyone can enjoy the sunshine.”

Vin Diesel, Cardi B give boost to Dominican Republic