Rihanna and A$AP Rocky are going strong as significant others—and also as collaborators.

On Saturday, the pair were spotted looking cozy in the Bronx, New York, ahead of what appeared to be the filming of a new music video. Rihanna wore a long brown leather coat and orange kerchief for their meeting, while Rocky wore a black textured bomber jacket, black jeans, and a trucker hat. 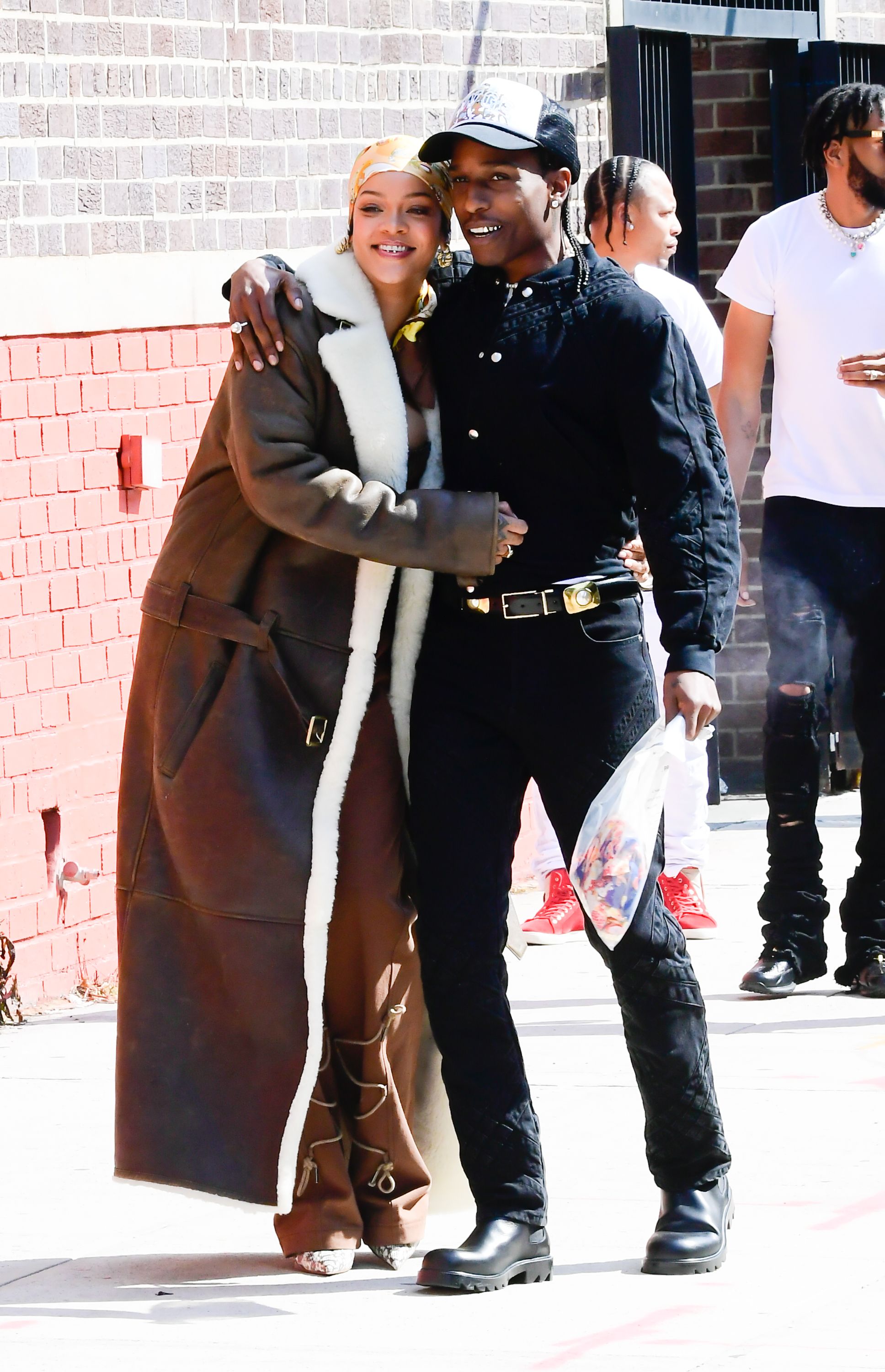 The next day, the couple were spotted again filming their video, this time atop a fire escape wearing coordinated neon costumes: Rihanna in a hot-pink fur coat and A$AP in a bright-green complementary fur hat. 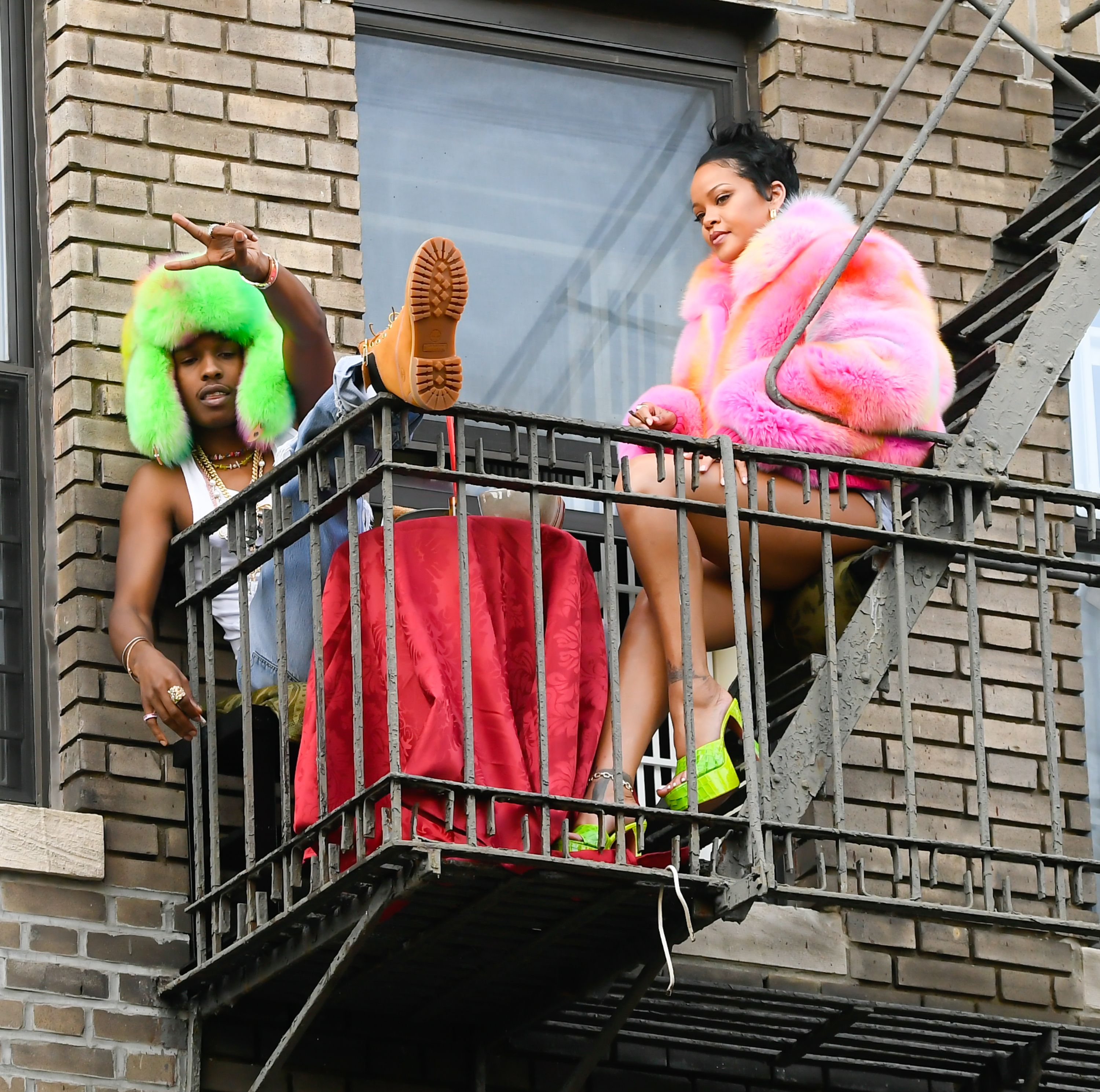 The music video is seemingly part of A$AP’s up-and-coming album, All Smiles—in an interview published in May, the rapper revealed to GQ that he recorded the album’s music while on a road trip alongside Rihanna, and that the singer has “absolutely” been an influence and source of inspiration throughout his creative process. “I think it’s important to have somebody that you can bounce those creative juices and ideas off of,” he shared with the magazine. “It’s just a different point of view.”

The couple have been spotted out in New York frequently since going official as an item, giving the paparazzi a treat with frequent date nights out on the town. Recently, they were spotted at Barcade in SoHo, New York, packing on more PDA while playing Pac-Man together. Rihanna wore another neon look for the occasion: a hot-pink vintage John Galliano for Dior slipdress and matching hot-pink bucket hat, which she paired with a black leather jacket. Rocky opted for a magenta sweater tank along with black leather pants.

After years of friendship and speculation of romance, the pair went official after Rihanna was spotted taking the rapper with her on a romantic trip to Barbados. The rapper has since gushed over his ever-blooming relationship with the singer, sharing that she is “the love of [his] life” and also “the One.”

Why did 9 Burger King workers all quit in Lincoln, Nebraska?