Rebel Wilson also opened up about her dramatic 60 Lb. weight loss, which allowed her to embrace her ‘inner siren.’

Rebel Wilson, 41, is ready for the next phase of her life: motherhood. The Australian born star opened up about her challenges with fertility treatments in a revealing new interview as she discussed her “hopes” to have a family. “I’ve been going through a fertility journey for the past two years and I’m hoping at some point I may have a family of my own,” she said to The Sunday Telegraph‘s Stellar magazine.

She explained that her journey is still “unclear” in the interview. “But it’s still a bit unclear whether that’ll be the case. I feel like [it’s] not over yet. It’s kind of an emotional roller-coaster. But I’ve been trying my best, so whatever will be, will be,” the How To Be Single actress added. 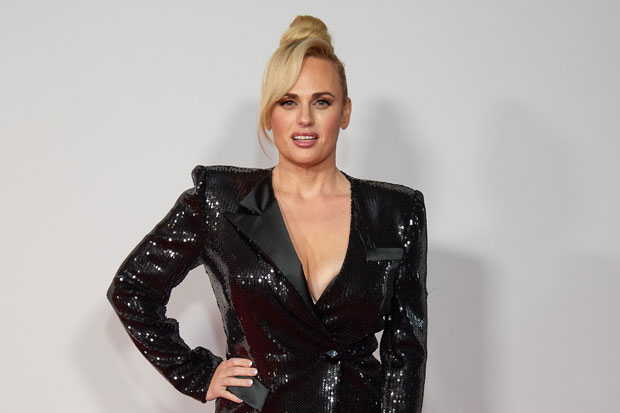 The update comes five months after Revel revealed she was undergoing treatments, but had received some “bad news.” She penned, “To all the women out there struggling with fertility, I feel ya. The universe works in mysterious ways and sometimes it all doesn’t make sense…but I hope there’s light about to shine through all the dark clouds.”

In the new interview, Rebel also talked about her dramatic 60 Lb. weight loss. “I grew up not really trading on my looks, I was the personality girl. But after going through my whole health transformation last year, I’ve been in touch with this ‘inner siren’,” she reflected. She added that she understands why people are “so obsessed” with her changed physique, which she proudly showed off in swimsuits on her Instagram page.

Back in September, Rebel sizzled in a one piece zip-down swimsuit by Marysia as she vacationed in Bora Bora. “It’s never too late to improve yourself — to improve your health, your heart, your happiness, your harmony. For everyone out there just trying to be a lil bit better this week: go for it! Every bit counts. Every effort is worth it,” she wrote in her inspirational caption.

The trip came over 18 months after she declared 2020 her “Year of The Health,” and totally transformed her lifestyle — which included curbing emotional eating, per a past interview.