Before Blake Shelton became one of four judges on ‘The Voice,’ Reba McEntire was offered the big red chair — but, she turned it down. The country singer discussed why she declined the offer in a new interview and what she had to say is quite interesting!

Reba McEntire is one of the few stars who fans call by her first name — simply because, she’s a country icon with a storied resume. Therefore, she’s entitled to turn down a few gigs here and there. But, there’s one job Reba previously declined that she’s admittedly feeling regretful over. — The Voice.

The country music legend, 65, appeared on the November 10 of Watch What Happens Live, where she confirmed a longstanding rumor that she was asked to be an original judge on the singing competition show. — A seat that was eventually offered to fellow country singer, Blake Shelton, after she turned it down.

“It is very true,” Reba confirmed of an original offer to be a judge on The Voice. “It was a very popular show in Holland, I’m pretty sure, and I watched the tape, and I said, ‘No, I’m going to pass on that,’ because I don’t think I could ever be able to tell somebody that they’re terrible or go find another job or hope you like your nighttime job,’” she recalled, explaining, “I couldn’t do that day in and day out. I just couldn’t do it. So I did pass on it.” 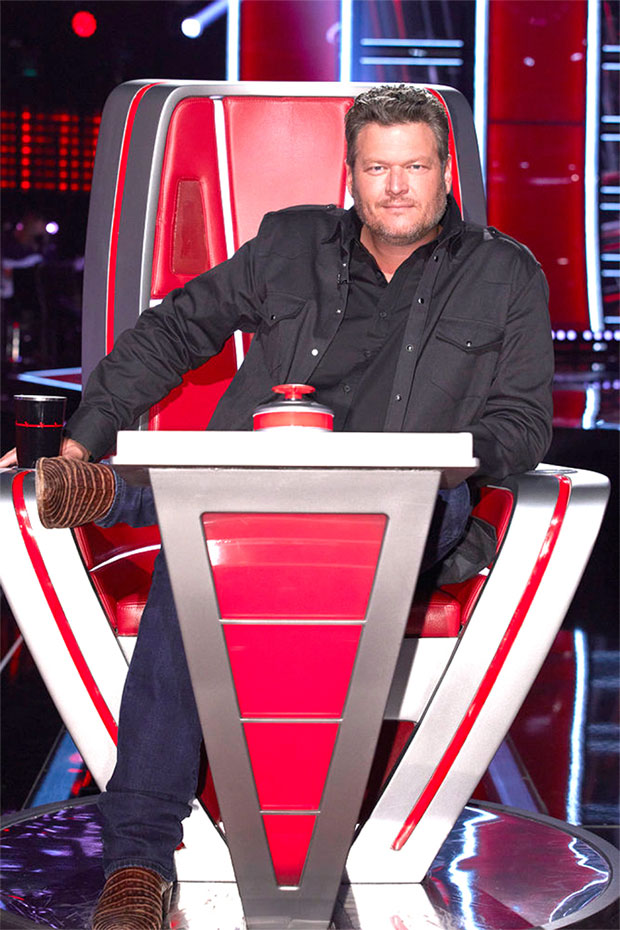 Reba went on to praise Blake, who she said “was the perfect choice” for the gig, which he still holds to this day. “He’s done a wonderful job,” she said of the original coach, whose fame only skyrocketed as a result of being on hit NBC series.

WWHL host, Andy Cohen followed up with, “Now that you’ve seen the show, do you think, ‘Oh, maybe I’ve overestimated the criticism that I would have to give?’” — to which Reba replied, “Oh sure! I mean, after you see a very successful show that’s been running, what, 15 years? Uh, yeah!” she joked, adding, “Like shoot, I should have done that.”

Despite turning down an original red chair on The Voice, Reba has appeared on the show alongside Blake. In 2011, she served as a mentor on Team Blake in the show’s premiere season that year. And, Reba’s since returned as a celebrity mentor, in which she’s helped the judges coach their team’s artists. 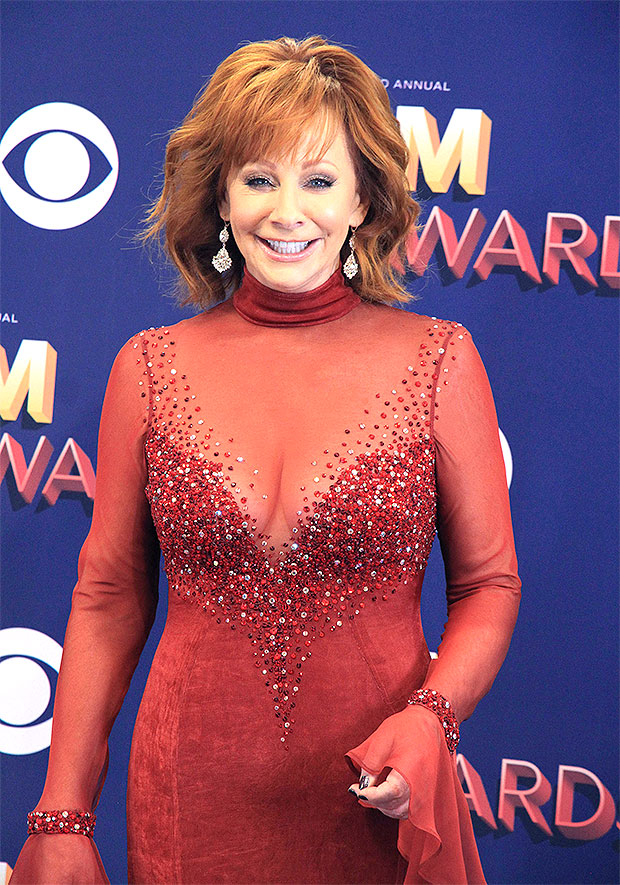 Ironically, this isn’t the first gig Reba’s turned down, and we’re sure it’s not the last. Interestingly enough, during a February 2019 appearance on WWHL, Reba revealed that she had originally been offered Kathy Bates‘ role in the 1997 Oscar winning film, Titanic. However, Reba explained that she had to decline the role due to scheduling conflicts.

Meanwhile, Blake is the only remaining original judge on The Voice. And, just think — if Reba didn’t turn down the gig, Blake most likely wouldn’t have met and later fell in love with his current fiancee, Gwen Stefani. The couple announced their engagement at the end of October, after five years of dating. Isn’t is funny how life works out?

One role McEntire didn’t turn down is hosting the 54th Annual CMA Awards with Darius Rucker. The show will air live on Wednesday, at 8 p.m. ET/ 7 p.m. CT on ABC.