Rascal Flatts’ lead guitarist Joe Don Rooney was arrested for driving under the influence in Nashville this week.

Joe Don Rooney, lead guitarist of country music band Rascal Flatts, was arrested for driving under the influence in the greater Nashville area, according to multiple reports. The musician, 45, was arrested on the morning of Thursday, Sept. 9 after he crashed into a tree. He reportedly did not suffer any injuries, and was released the following day after posting $2,500 bond. HollywoodLife has reached out to law enforcement and Joe’s rep for confirmation. 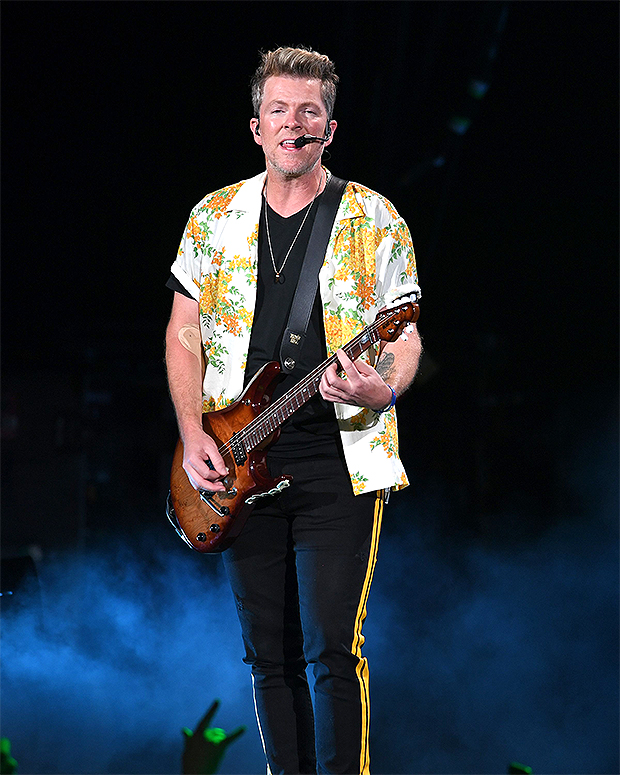 The guitarist is one third of the country trio Rascal Flatts, also composed of lead vocalist Gary LeVox and pianist, bassist, and vocalist Jay DeMarcus. Formed in 1999, the country trio is best known for their hit songs “Bless the Broken Road,” “Life is a Highway,” and “Mayberry.” Last January, the group announced their retirement and a subsequent farewell tour, but the ongoing COVID-19 pandemic halted the tour.

In April, Jay and Gary gave an update about whether the farewell tour would be rescheduled. “The short answer is, there is nothing in the works as of right now,” Jay told Big Machine Records. “You know, unfortunately, we were supposed to have retired and then everybody committed to other things this year. Gary’s got some solo projects coming out.” 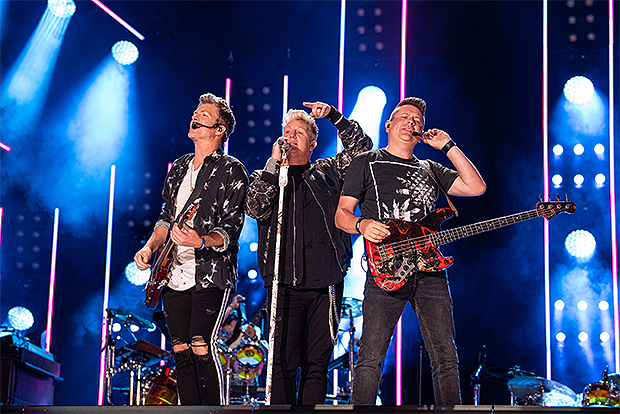 “So, I can’t imagine that we won’t at some point in time — I don’t know when that will be — try to go out and say goodbye properly,” he continued. “I think all of us love our fans and have so much respect and admiration for what they’ve allowed us to do over the last 20 years. So, I can’t imagine that we won’t go out somehow.” Gary added, “Yeah, I’m sure we’ll get something together and do a proper farewell tour and just love on the fans for a whole year. It’d be awesome!”

Joe’s DUI arrest comes after he welcomed his third child, a baby girl named Devon Olivia, with wife Tiffany Fallon in December 2020. The two are also parents to Raquel Blue, 4, and Jagger Donovan, 6. “We are so thrilled to finally become a party of five,” the couple told PEOPLE in a joint statement at the time. “Jagger and Raquel are so happy to be her big brother and big sister.”