Countdown presenter Rachel Riley, 34, couldn’t resist teasing her co-star Susie Dent, 55, after she mistakenly made a cheeky innuendo. The host took to Twitter to share a funny preview clip from the new series of 8 Out of 10 Cats Does Countdown and joked about how “innocent” the Dictionary Corner star is.

In the clip, presenter Jimmy Carr quizzed Susie on whether she has ever created her own word.

The star then admitted she came up with the word “Growlery” for when anyone had a tantrum at her home.

Explaining the idea, Susie said: “So at home, if anyone had a tantrum we went to the Growlery.”

“The where, sorry?” Jimmy asked in response, prompting giggles from the studio audience. 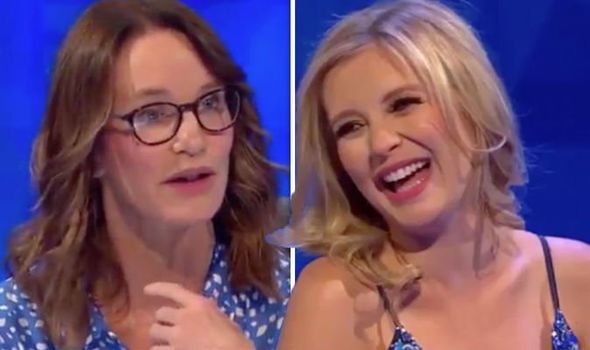 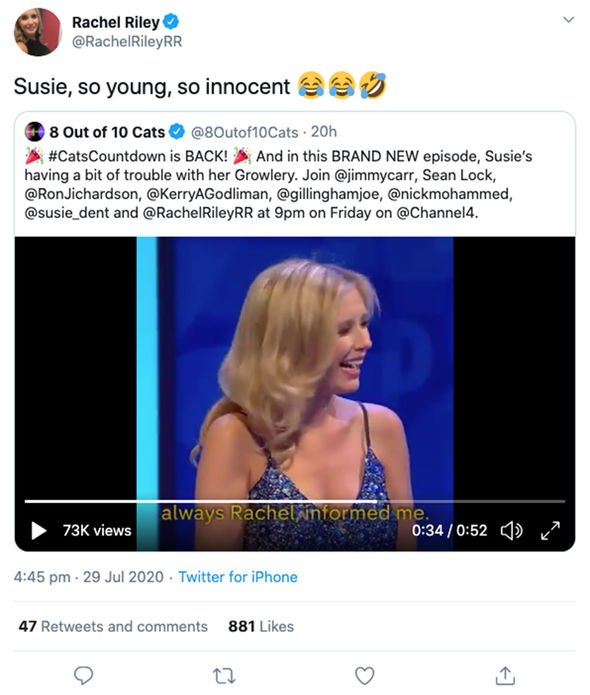 Susie went on to reveal Rachel had informed her of the innuendo behind the word before she realised.

She continued: “I took myself to the Growlery, I had no idea about that other meaning of growler until Rachel of course, always Rachel, informed me.”

However, Susie unfortunately proceeded to make her blunder even worse, as she added: “And then followed this very surreal conversation where Rachel was just doubled over in the corner.”

Jimmy mischievously quipped: “She was doubled over was she? 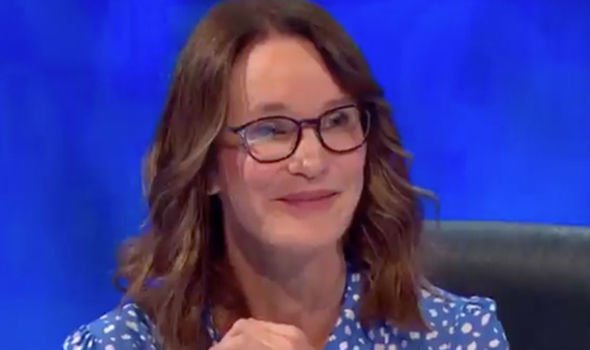 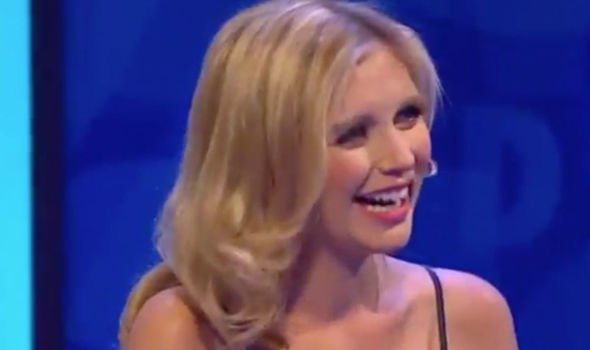 “Rachel, probably best to explain it to them rather than show them.”

The presenters then burst into fits of giggles over Jimmy’s cheeky remark.

Rachel shared the video with her 663,000 Twitter followers earlier this week and captioned it: “Susie, so young, so innocent,” alongside three crying with laughter emojis.

Fans took to the comments section of the former Strictly Come Dancing contestant’s post to share their thoughts on the awkward moment.

One person wrote: “So excited Cats does Countdown is back. Still don’t know what the other meaning of growler is.”

Another added: “It’s that natural flow of genuine humour that I love about the friendships you have on the show. I’m totally adding a Growlery to the house.”

Rachel, Susie and their co-star Nick Hewer recently returned to filming Countdown after having a break due to the coronavirus lockdown.

Nick showed Good Morning Britain hosts Kate Garraway and Ben Shephard around the newly-organised studio earlier this month as he discussed the changes which have been made, in line with government’s coronavirus pandemic advice.

During their chat, the host walked over to Rachel’s corner in the studio and said: “We’ve got Rachel, she’s always been slightly distant, so no change there,” which prompted Ben to laugh.

Kate then queried the meaning behind Nick’s comment, as she asked: “When you say Rachel has always been distant, you mean physically, not emotionally? She’s very friendly Rachel, isn’t she?”

Nick then sat down in front of her board and simply replied: “Here.”

8 Out of 10 Cats Does Countdown airs tonight at 9pm on Channel 4.