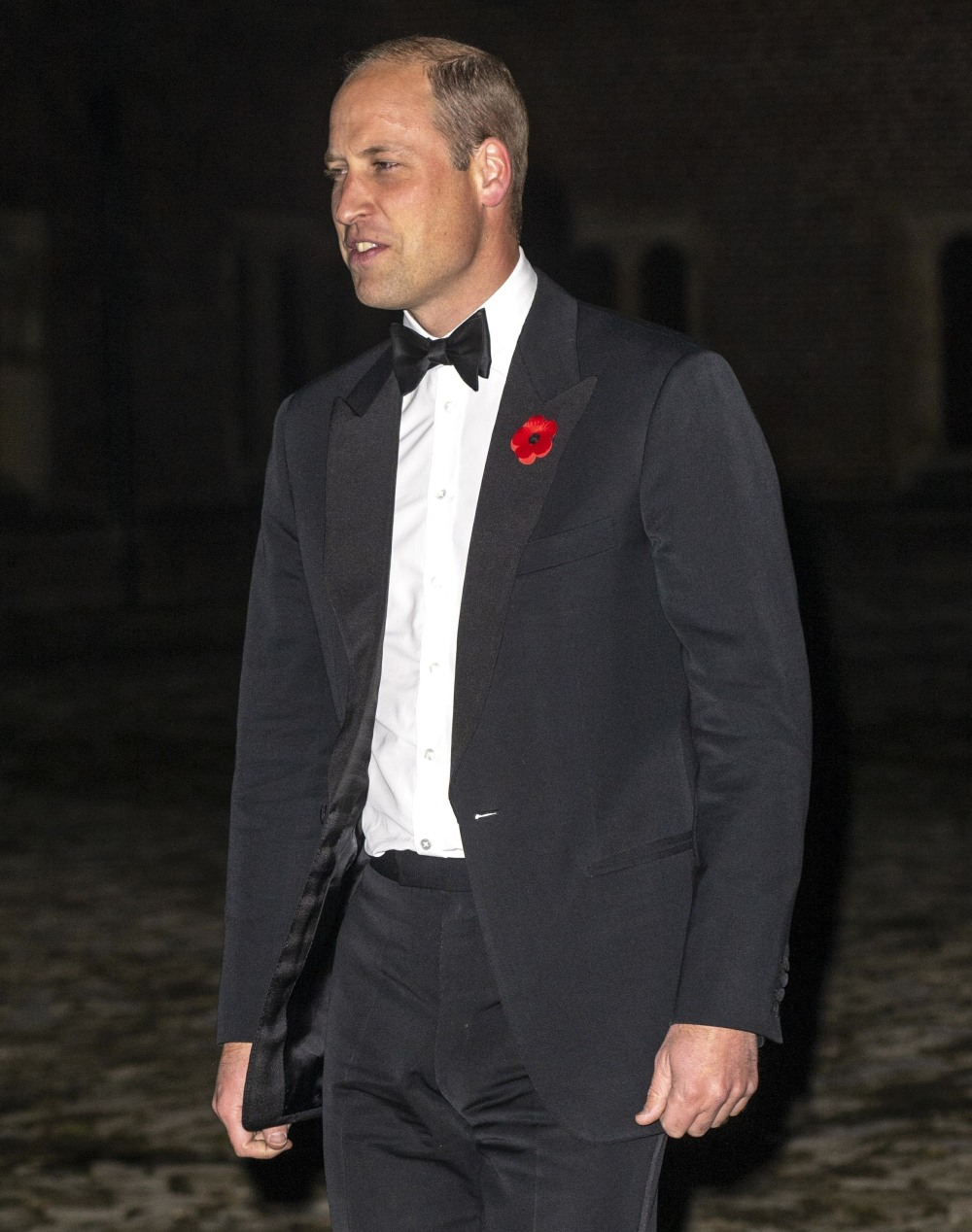 Here are some photos of Prince William at the tenth annual Tusk Conservation Awards. William has been patron of the Tusk Trust for years, back when Jecca Craig got him more involved in African conservation work. I’ve always believed that William’s association with Tusk Trust through Jecca Craig is the reason why William never invites his wife to any of these black-tie galas. Plus, he wants all of the attention – no need for Kate to dust off a party wiglet and her jazz hands when it’s Peggington’s night to shine.

Even People Magazine’s write-up for this appearance was understated – they actually took pains to note that William wore a red poppy pin because we’re now in November, a month of “remembrance.” People Mag also noted that William and Kate have not been seen or heard from in public in over two weeks. Their last public appearance was on October 13th, where Kate copykeened Meghan yet again. Yes, the Wales kids were “off” for their half-term break. But considering they’re now the Prince of Wales and Princess of Wales, one would expect them to deign to at least do one public event a week! Will and Kate act like if they have to work for a few hours during their kids’ school holidays, their kids will be warped beyond belief. It’s very strange.

One thing did happen this week – Kensington Palace confirmed that Kate will attend the Rugby World Cup quarterfinal match this Saturday. She took over as patron of the Rugby Football League from Prince Harry. People are already suggesting that she’ll bring George to the game. I don’t know. It will be funny if the rugby match is her only public event in more than three weeks though. 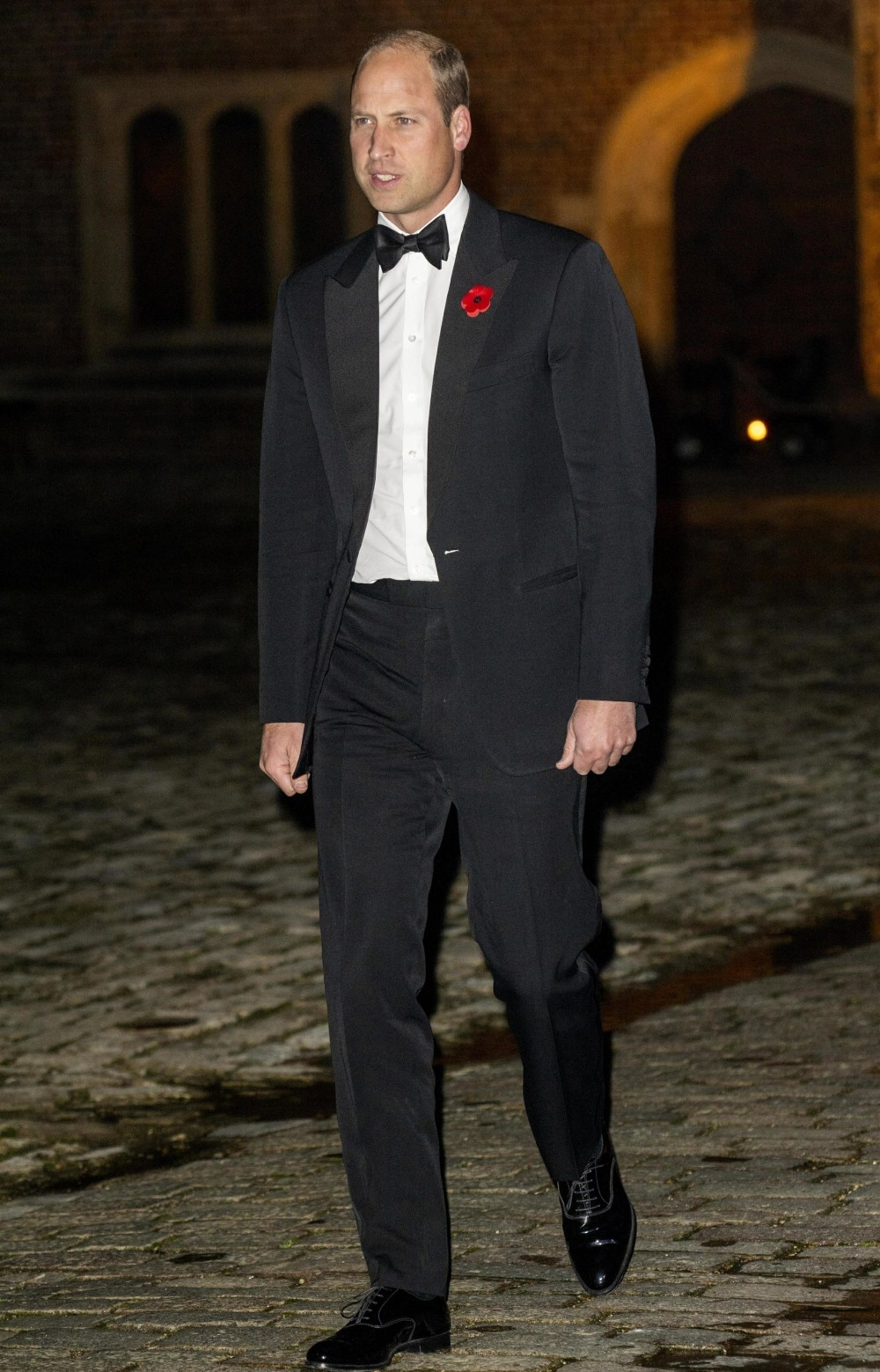