One of Prince William and Prince Harry’s closest pals, Thomas Van Straubenzee, is set to tie the knot for the second time. 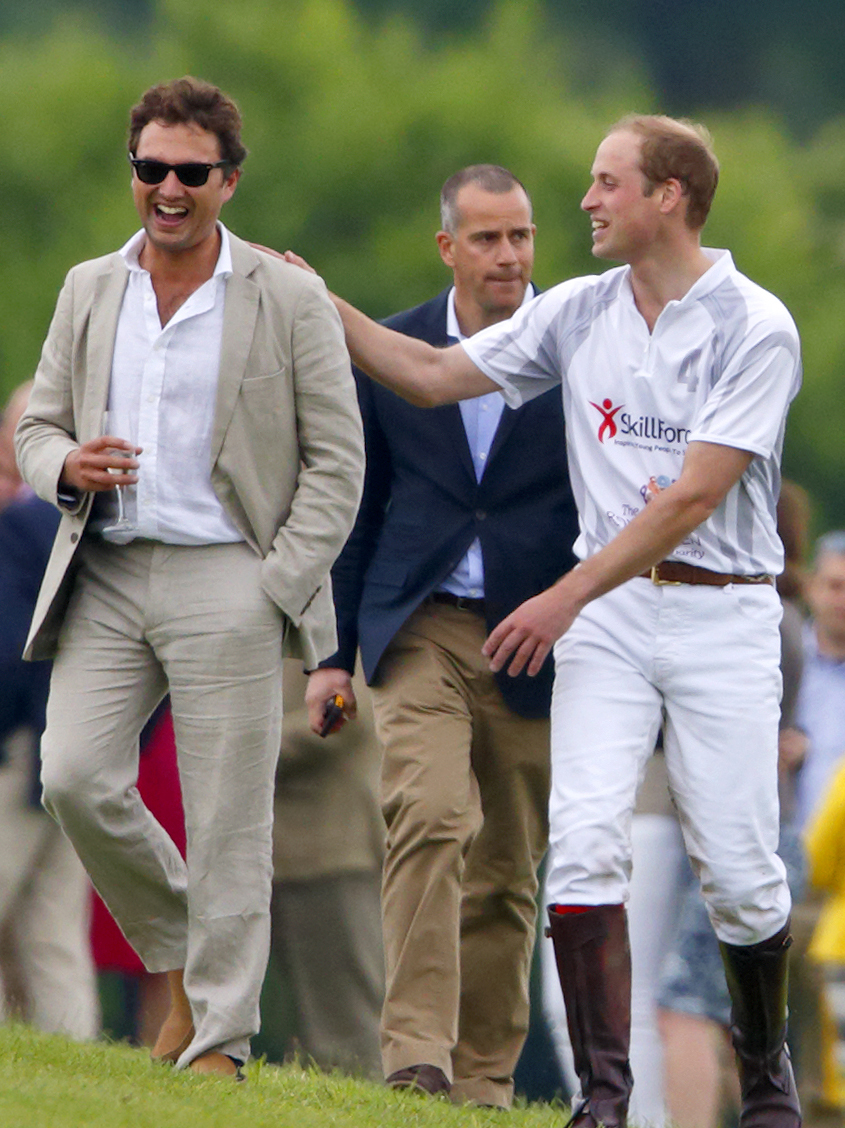 According to The Times, Thomas Van Straubenzee, who has been friends with the Princes since their school days, was previously married, but divorced in 2016.

And now, he’s preparing to walk down the aisle again. But amazingly, his wife-to-be also already has a sweet connection to the royal family. Reportedly, Thomas is set to marry Lucy Lanigan-O’Keeffe, 31, a mindfulness and outdoor learning teacher at Prince George’s school, Thomas’s Battersea. The couple are said to have got engaged last week. How sweet! We wonder if William and Catherine had a hand in setting the pair up…

It looks as though their two eldest children, Prince George and Princess Charlotte, may also be performing some very important duties on the big day too.

It’s thought that George, 5, and Charlotte, 4, will be page boy and bridesmaid at the wedding – and that Prince William will also be involved too, as an usher for Thomas. Prince George and Princess Charlotte may only be five and four years old, but they’ve already have plenty of big roles at some of the most famous weddings the world has ever seen – including their uncle Prince Harry’s nupitals to Meghan Markle.

So we’re sure they’ll do brilliantly at this latest wedding! The Van Straubenzee family have had a long association with the royals, with Thomas having first met the Princes at Ludgrove School in Berkshire. The boys all also attended Eton College together, and have stayed close friends ever since.

In fact, Catherine and William even made Thomas one of Princess Charlotte’s godparents when she was born in 2015. It’s thought that one of the Straubenzee brothers, either Thomas or his older sibling Charlie, will also eventually be made a godparent to Prince Harry’s newborn son baby Archie.

From our sister site Woman&Home

‘American Horror Story: 1984’ Is Coming So Much Sooner Than You Think
Recent Posts