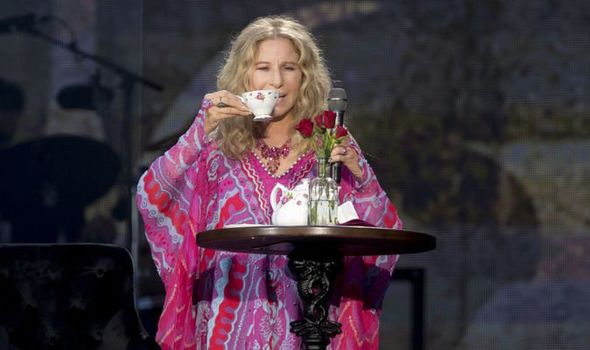 During her British Summer Time Hyde Park gig on Sunday, Barbra, 77, hinted she and the heir to the throne, 70, were once more than just close friends. Showing the crowd photos of herself with the Prince, she joked: “If I had played my cards right, I could have been the first Jewish princess.” A newspaper cutting beamed on to the stage’s screen said: “Barbra charms her prince, Charles.” The pair first met in 1974 on the set of Streisand’s film Funny Lady and again in 1994 during a Prince’s Trust charity event. In 2006, an explosive biography of her claimed they had a secret affair.

The Prince, who once said the singer was “my only pin-up”, is alleged to have romanced her in 1994 on a US trip.

He was separated from Princess Diana but involved with Camilla Parker Bowles by then.

Yet during her show Streisand also mentioned how she met Princess Diana, saying: “After the performance, the protocol was for her to get up first but she pushed me up first. She was so kind.”

And referencing new royal Meghan Markle, she sang: “When the sun begins to sparkle, like that ring on Meghan Markle.” 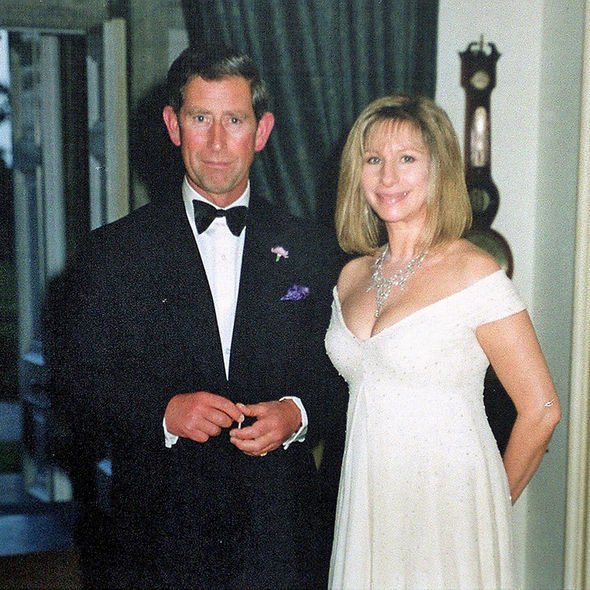