Police drop investigation into death threat made to JK Rowling 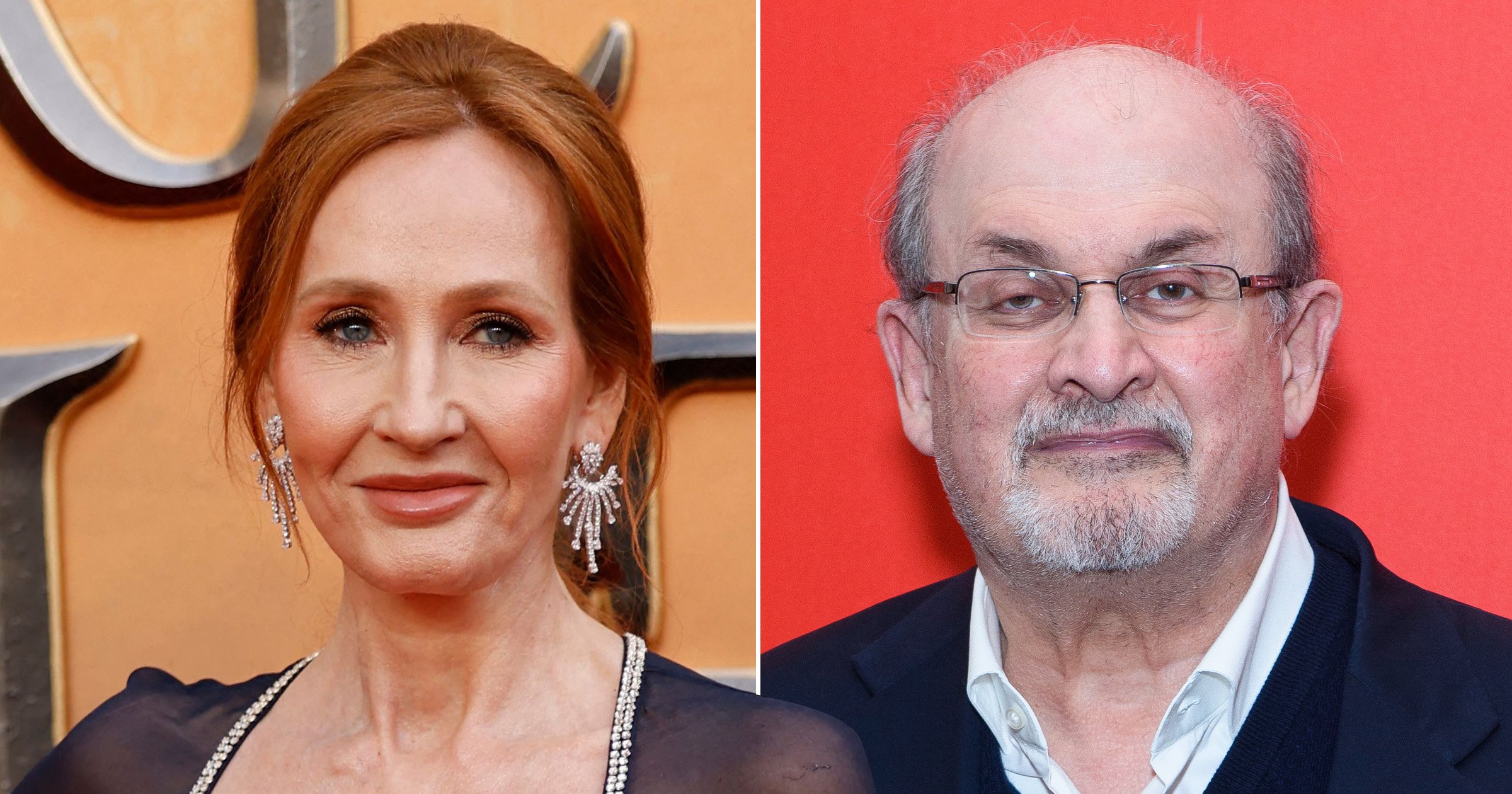 A police investigation into an ‘online threat’ to JK Rowling over her support for stabbing victim Sir Salman Rushdie has been dropped.

The Harry Potter author, 57, was warned that she would be ‘next’ after she said she ‘felt sick’ in response to the news Sir Salman had been stabbed on stage in New York.

At the time, Rowling shared screenshots of his account and posts, asking Twitter Support: ‘Any chance of some support?’

She then confirmed: ‘To all sending supportive messages: thank you. Police are involved (were already involved on other threats).’

The same Twitter account to have messaged Rowling also posted messages praising the man who carried out the attack.

A Police Scotland spokeswoman has since confirmed that enquiries into the matter have been completed.

‘Following a report made to police on Saturday August 13 2022 regarding an online threat, enquiries have been carried out into this matter and it has been established that it was made outwith the UK,’ she said.

‘Enquiries are now complete and there is no further police action at this time.’

Indian-born British author Sir Rushdie, whose writing led to death threats from Iran in the 1980s, was to deliver a lecture at the Chautauqua Institution, 65 miles from Buffalo in New York state, when he was stabbed on August 12.

He has faced years of threats over his book The Satanic Verses, which has been banned in Iran since 1988 as many Muslims view it as blasphemous.

A number of authors, including Rowling and Stephen King, spoke out to condemn the attack on Sir Rushdie at the time.

Hadi Matar, 24, was arrested after allegedly rushing onto the stage and stabbing Sir Rushdie about a dozen times in front of a crowd, including in the neck and eye.

Matar has pleaded not guilty to attempted murder and assault charges.