She just welcomed her second child and Pippa Middleton’s daughter’s name is the sweetest tribute to Kate Middleton. Per People, Pippa and husband James Matthews welcomed their daughter Grace Elizabeth Jane on March 15. So, where does the tribute to Kate come into play? Well, Kate’s middle name just so happens to also be Elizabeth. Just wait. It gets cuter. Kate also happened to give her first (and only) daughter Charlotte the middle name Elizabeth. And!! Kate and Pippa’s mom, Carole just so happens to also bare the middle name "Elizabeth."

ICYMI: Kate is Pippa’s older sister and Carole is the only daughter of her parents, so it seems as though it’s a tradition within the Middleton family to give your first daughter the middle name "Elizabeth."

Obviously Kate’s extremely high profile grandmother-in-law also happens to be named Elizabeth, but I doubt that’s what Pippa and James were going for when naming their baby. 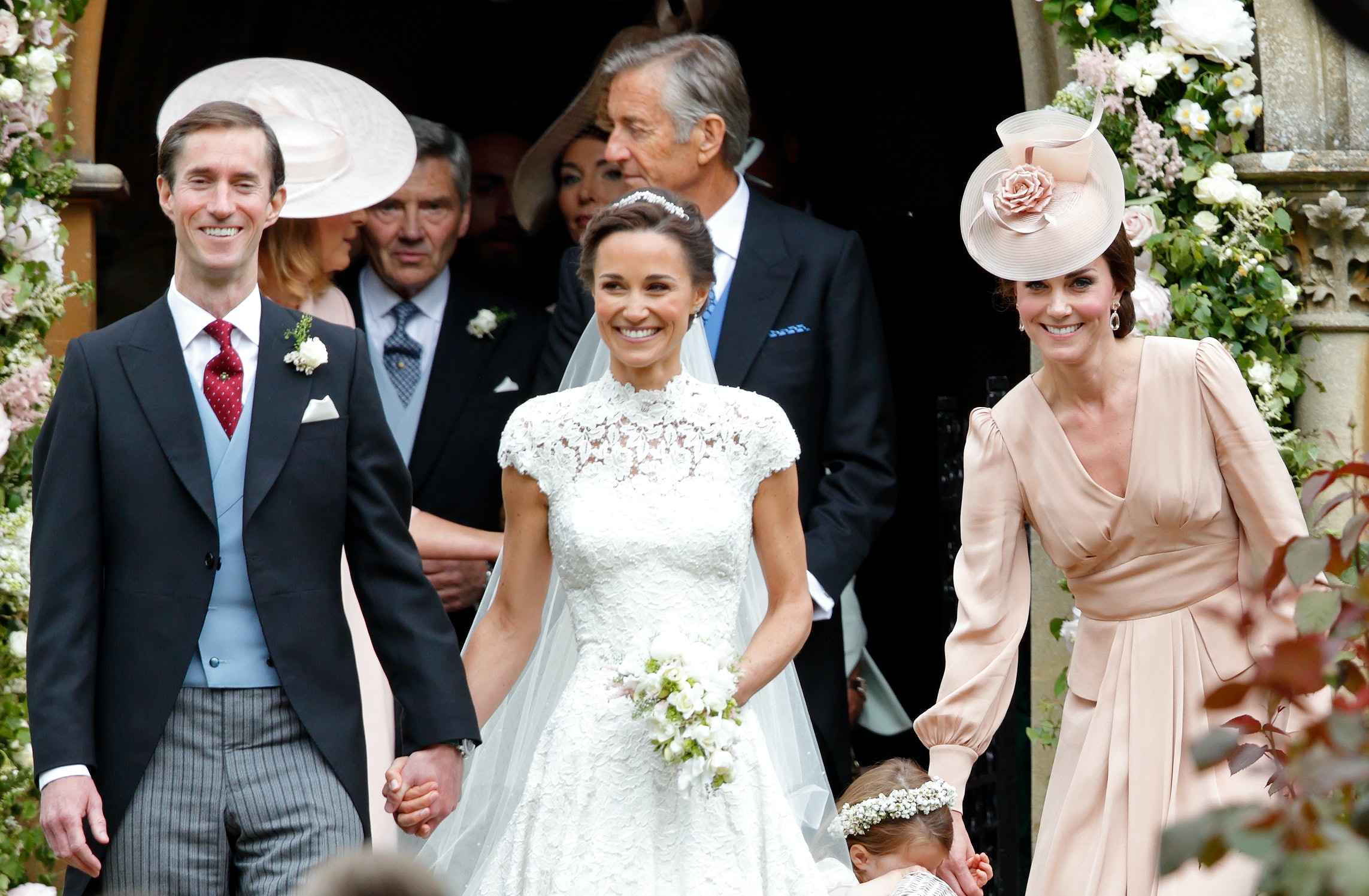 While they did not note where Pippa gave birth to Grace, People did note that she reportedly welcomed son Arthur into the world at the Lindo Wing of St. Mary’s Hospital, which is where Kate and William have welcomed all three of their children.

Oh, and their first child’s name is also filled with tributes to Pippa’s family. Arthur Michael William Matthews, was born in October of 2018. Both of his two middle names are tributes to men in Pippa’s family. The first, "Michael," is an obvious nod to her father who is also named "Michael." The second, "William," is first likely a nod to her brother James, whose middle name also happens to be "William." But then it also could be a tribute to her extremely famous and royal brother in law. 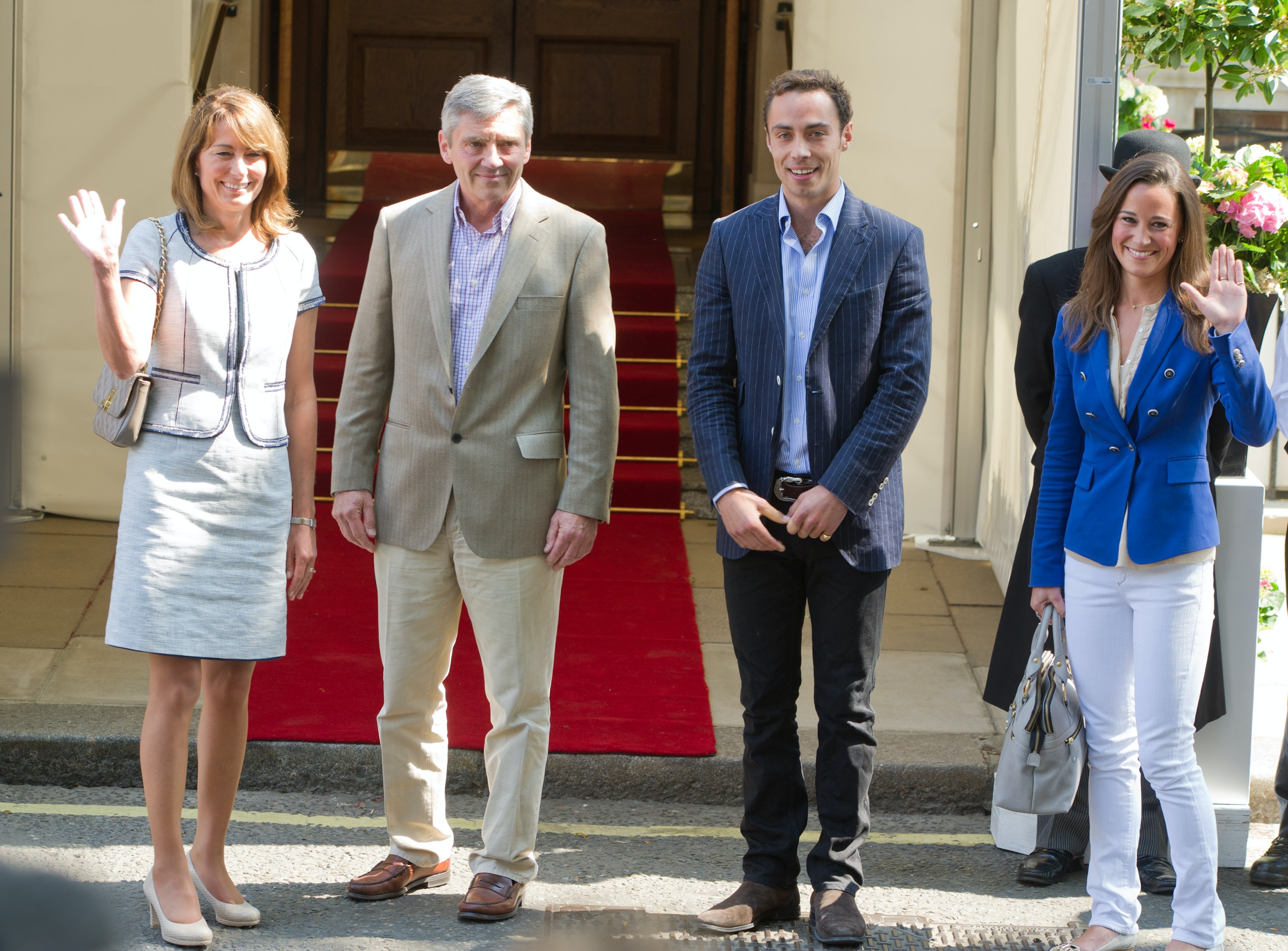 So, yeah. Lots of family tributes going on in the Middleton-Matthews family and I’m extremely here for it.

Why Fans Are Calling Maren Morris And Khloe Kardashian Twins

15 Thoughts On the 2021 Grammys
Recent Posts