Good Morning Britain host Piers Morgan, 55, told viewers he had received an apology from Ant McPartlin’s ex-wife Lisa Armstrong 43, after he asked her why his book was no longer wanted. The make-up artist is believed to have left boxes of unwanted belongings outside of her home after a clear-out, which were previously owned by herself and ex Ant.

The unwanted belongings were left outside of the couple’s former marital home alongside a sign which read, “Help yourself”.

Piers told his co-host Susanna Reid and viewers he wanted to “shame” Lisa for throwing out his book, as he called her out live on the show this morning.

He began: “Ant McPartlin’s ex Lisa, a wonderful make-up artist, she does my make-up on Life Stories, I’ve spent a lot of time with her recently. 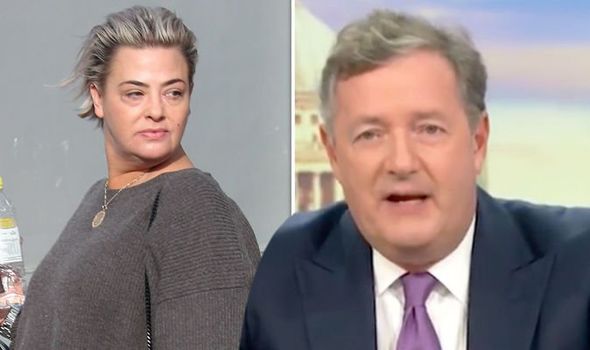 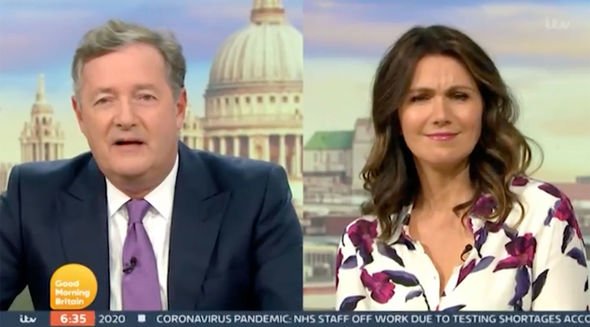 “I thought we were friends, I really did, I thought I was quite friendly with Ant.

“However, terrible scenes in The Sun,” he continued as he read out the headline, “‘Ex clears out star’s stuff’.”

He went on to give some context about the story from the newspaper, adding: “Apparently, this is stuff Ant himself didn’t want back and Lisa didn’t want to keep.

“These are the unwanted items that neither of them didn’t want to see again. 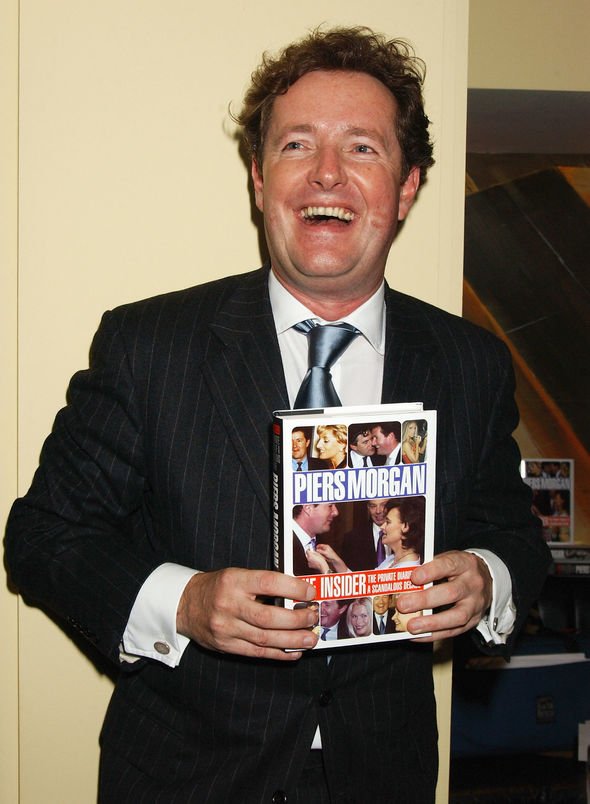 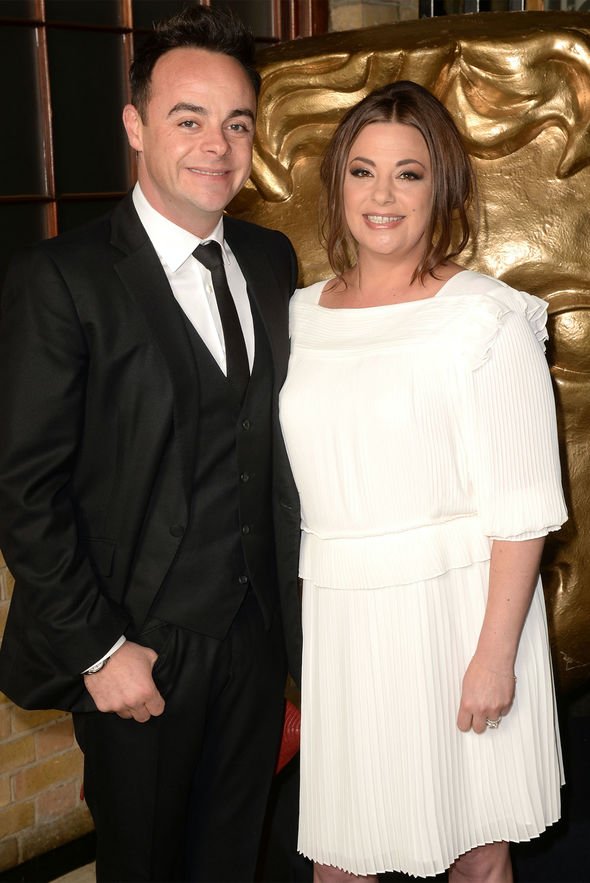 “In the middle of it, there’s a copy of my book, she literally can’t give it away, anyway I don’t know why but that’s really hurt me this morning,” he jokingly added.

“I just wanted to shame her.”

Minutes later, Piers said Lisa had been in touch and apologised.

Reading out her text message, Piers said aloud: “I’ve had Lisa contact me.

The presenter added she told him she had “never even seen” the book and asked if he was mad at her.

A source told the publication Lisa was moving out of her west London home and needed to have a “big clear-out”.

They added: “Ant had already sifted through what he wanted to keep.

“What was left is being offered for free. His bathrobe has been taken. Footie memorabilia has also been given away. But it was the end for his Newcastle shirts.”

Ant and Lisa split in January 2018 after 11 years of marriage.

He has since moved on with girlfriend Anne-Marie Corbett, while she has found love with James Green.