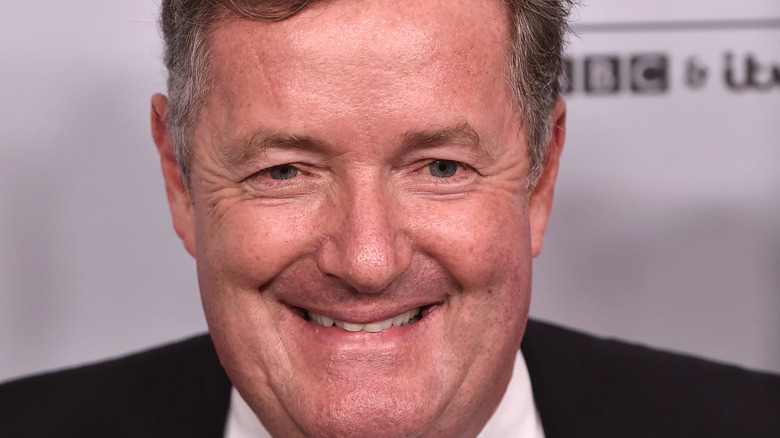 Back in March, journalist Piers Morgan said on the set of “Good Morning Britain” that he does not believe many of the claims Meghan Markle made in her bombshell interview with Oprah Winfrey (via USA Today). He specifically took issue with the Duchess of Sussex asserting that the Monarchy ignored her mental health struggles and a royal family member made racial remarks about her unborn son Archie. Morgan said, “I’m sorry, I don’t believe a word she says, Meghan Markle. I wouldn’t believe her if she read me a weather report. The fact that she’s fired up this onslaught against our royal family, I think is contemptible.”

These comments upset the Duchess of Sussex and inspired her to send a formal complaint to the morning show’s network ITV (via Yahoo). At the same time, the U.K.’s Office of Communications received over 41,000 complaints about Morgan’s comments and launched its own investigation into Morgan’s comments to determine if they violated the organization’s “harm and offense rules”.

Piers Morgan is looking to return to his old post 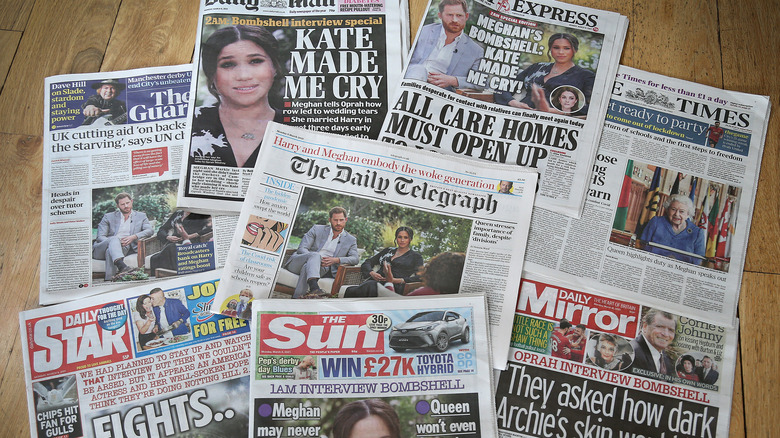 After months of waiting to discover whether or not Piers Morgan violated Britain’s broadcasting code when he criticized Meghan Markle on an episode of “Good Morning Britain,” an official ruling has been announced (via Reuters). Earlier this morning, The U.K.’s Office of Communications said, “Our decision is that overall the programme contained sufficient challenge to provide adequate protection and context to its viewers.” The organization declared that Morgan’s co-hosts extensive critique of Morgan’s disregard for the Duchess’ expression of suicidal thought balanced out his harmful rhetoric. Ofcom added that the broadcasting code allows for people on television to express their views even if they are potentially harmful or offensive.

The group said, “The restriction of such views would, in our view, be an unwarranted and chilling restriction on freedom of expression both of the broadcaster and the audience.” Morgan was delighted to learn that the investigation went in his favor. He tweeted, “I’m delighted OFCOM has endorsed my right to disbelieve the Duke & Duchess of Sussex’s incendiary claims to Oprah Winfrey, many of which have proven to be untrue.” In typical Morgan fashion, he closed his message with another jab at the Duchess. He wrote, “This is a resounding victory for free speech and a resounding defeat for Princess Pinocchios. Do I get my job back?” Despite his victory, it seems highly unlikely the 56-year-old will return to “Good Morning Britain” anytime soon.

If you or anyone you know is having suicidal thoughts, please call the National Suicide Prevention Lifeline​ at​ 1-800-273-TALK (8255)​.