Paul O'Grady announces a new For the Love of Dogs season

The comedian returns to screens tonight with his animal welfare show Paul O’Grady: For The Love Of Dogs. The 65-year-old, who is best known for his role as the drag queen Lily Savage, earned a loyal fan base after shows including Blankety Blank and Blind Date. O’Grady received an MBE for services to entertainment 13 years ago and has had numerous interactions with the Royal Family.

In particular, O’Grady admitted he was “very fond” of Camilla and recalled the “first time” he met her.

He was playing the villainous Child Catcher in a theatre production of Chitty Chitty Bang Bang when they crossed paths.

Unfortunately, when the Duchess attended, the crew went into a panic after a technical difficulty halted the performance.

The TV star recalled them having to “stop the show” because the car Chitty Chitty Bang Bang “broke down”. 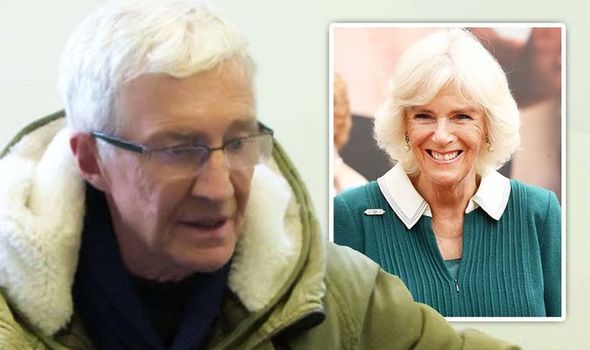 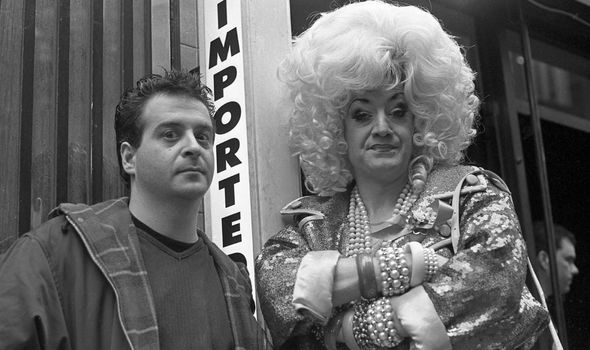 After the blunder, musical producer Michael Rose told O’Grady: “Quick, get up to the green room and say hello.”

The star was in full costume “dressed as the Child Catcher” with the unsightly “nose, ears and chin” when he raced up to meet the Duchess.

Despite his appearance, O’Grady claimed she was “so easy to talk to” and shared an interest in animal welfare like himself during the 2017 Daily Mirror interview.

He explained: “She’s passionate about animals, which is something else I really respect.” 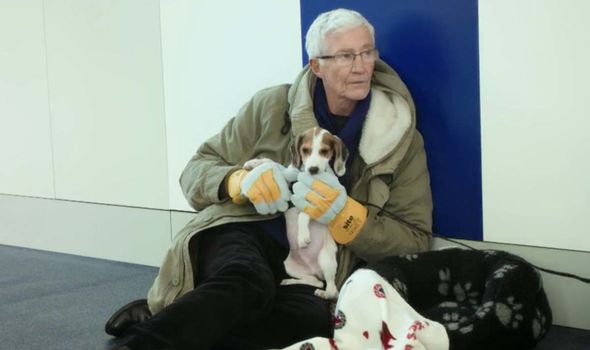 Since their meeting in 2002, O’Grady has been impressed with the way Camilla “embraced” royal life and the duties it entailed.

Last year, the Duchess was ranked the seventh “hardest working royal” according to a report from Savoy Stewart.

Despite the coronavirus pandemic affecting many of the monarchy’s engagements, she clocked up 79 in 77 days of work. 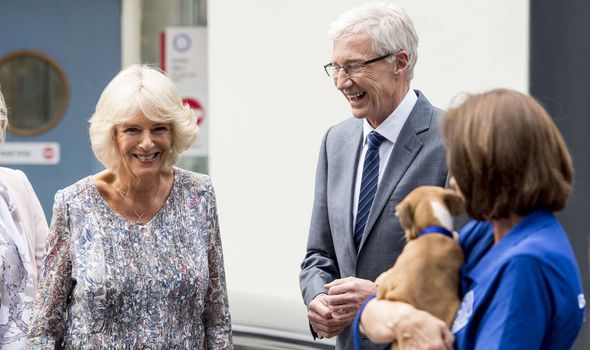 O’Grady praised Camilla for playing such a prominent part in the Royal Family.

He said: “She’s really embraced it and gone for it and all her charity work.”

O’Grady believed it took “a lot of guts” to start royal duties later in life after she married Charles in 2005, at the age of 57.

Through laughter, he said: “She could have sat there watching daytime telly.” 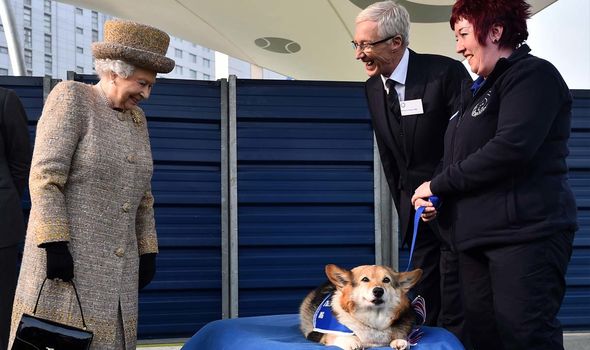 His comments were followed by remarks about Meghan Markle, in a 2018 TV Times column ahead of the royal wedding.

O’Grady told the Duchess to “try to avoid too many Americanisms” when talking to the Queen and added: “Otherwise you’ll really rile her.”

He noted Her Majesty was “easy to get on with” and someone who enjoyed “a good laugh” but warned that she was a “straight talking” person.

O’Grady advised: “Be totally honest with her!”

He told Meghan to “always remember to say ‘lavatory’ not ‘bathroom’” and avoid other words that differ in British and US English.

O’Grady felt it would be a good move to “become a horsewoman” so that she would have more to talk about with the Queen.

He continued: “That family loves horses and it is what the Queen likes talking about – land and animals!”

The star concluded that Meghan did not “need to do anything”. 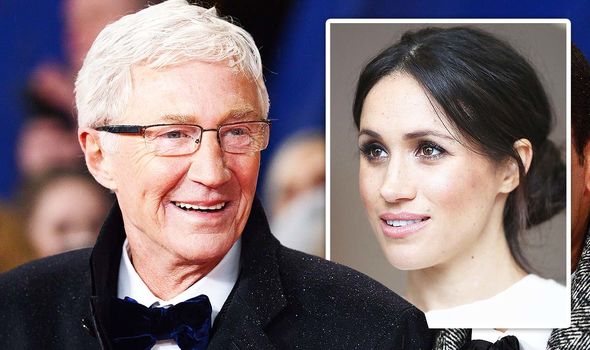 He believed Meghan and Harry were “a perfect couple” who had “a lovely marriage” ahead of them.

While he didn’t elaborate on what “outside influences” he referred to, the couple has spoken out a number of times about their privacy.

They asked for their private lives to be respected last year after announcing their departure from senior roles within the Royal Family. 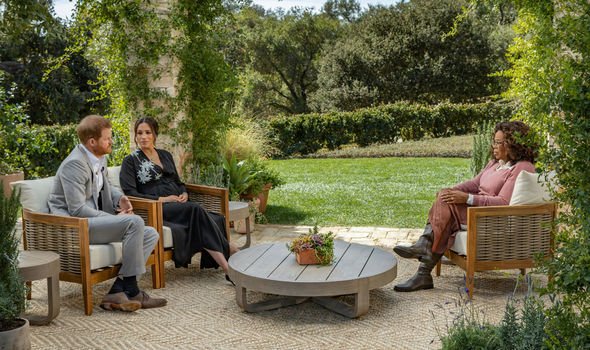 The Sussexes addressed the issue during their interview with Oprah Winfrey back in March.

During the tell-all, which was watched by 49.1 million people worldwide, Harry explained his “biggest concern was history repeating itself”.

He referred to the effects being in the public eye had on his late mother, Princess Diana, who died following a car crash in 1997.

It was claimed that the paparazzi were trying to take photographs of Harry’s mother and her partner Dodi Fayed before the tragic incident.

Paul O’Grady: For The Love Of Dogs airs at 8pm tonight on ITV.