Paul Hollywood, 54, has spoken out on the difficulty of maintaining his lean physique while recording episodes of The Great British Bake Off 2020. The star, who usually keeps himself active riding his bike, shared how he struggled to find time to exercise while in the midst of his hectic schedule this year.

I put a bit of weight on

He said: “For the first time I put a bit of weight on this year — I wanted to get out more.

“Normally I’m out on the bike, I’m out doing stuff out and away, but I put a little bit of weight on,” he added to The Sun.

The new series of the show will begin tonight on Channel 4. 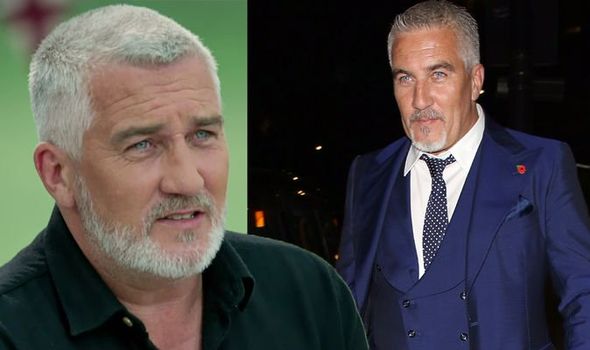 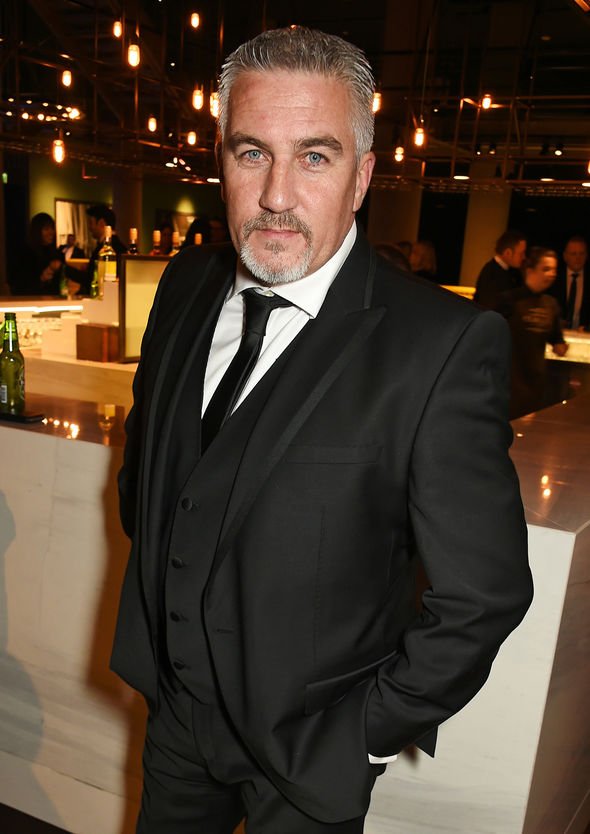 Usually, contestants return home during the week and only film at the weekend.

However this year they have spent seven weeks in a bubble at the Down Hall Hotel on the border of Essex and Hertfordshire.

Paul said: “It’s really difficult when you’re there because you always start off and you’re eating so much stuff.

“We used to have a little gap in between each one. Now we’re not so it felt like you were constantly eating!” 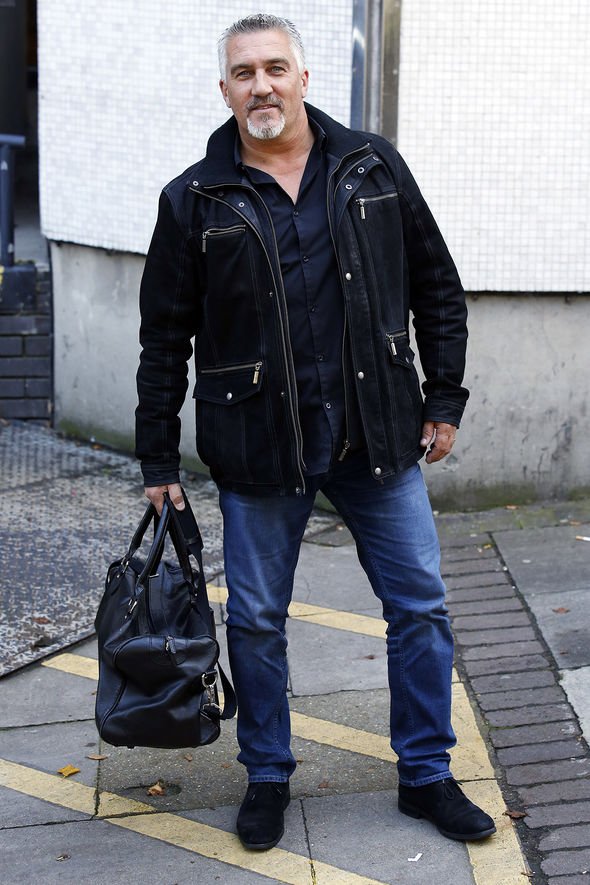 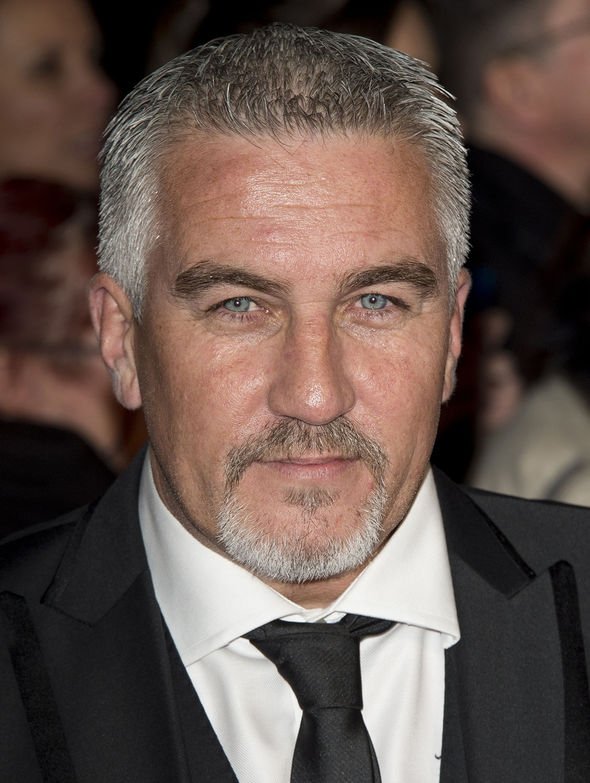 Paul will also be giving his “Hollywood handshake” for top bakes, despite social distancing measures.

He added: “We did play rounders a couple of times with everybody and there was a football game as well.”

Prue has also been happy to return, despite her age putting her potentially at risk of COVID.

All of the cast and crew have been given regular tests and daily temperature checks.

She added: “I ended up thinking, ‘This is the safest place in the whole of England’.”

It comes after reports that Paul has been dating again following his split from Summer Monteys-Fullam last year.

The Great British Bake Off star is said to be an exclusive item with 36-year-old landlady Melissa Spalding, and the couple has taken the next steps in their relationship.

Melissa has been spotted several times at Paul’s Kent home, and a source claimed she has “moved in”.

A source revealed to the publication: “Paul loves having Melissa around and they’ve been great company for each other in lockdown.

“When things started to ease, it was the obvious decision for her to be there more and now it seems as though she has actually moved in.

“Unfortunately, he’s going to be away for a good few weeks. But he and Melissa are really happy together,” the source told The Sun.

The couple have been dating since September, just months after his relationship with Summer, 25, came to an end.

The Great British Bake Off 2020 launches tonight at 8pm on Channel 4.