Olivia Jade Giannulli’s life goes on. The 19-year-old YouTuber was spotted enjoying a date night with her boyfriend, Jackson Guthy, as her parents, Lori Loughlin and Mossimo Giannulli, continue to deal with the aftermath of the nationwide college cheating scandal.

Olivia and Guthy, who briefly split earlier this year, were spotted walking hand in hand before they rode the Millennium Falcon ride at Disneyland’s Star Wars: Galaxy’s Edge park in Anaheim, California on Friday, September 6. 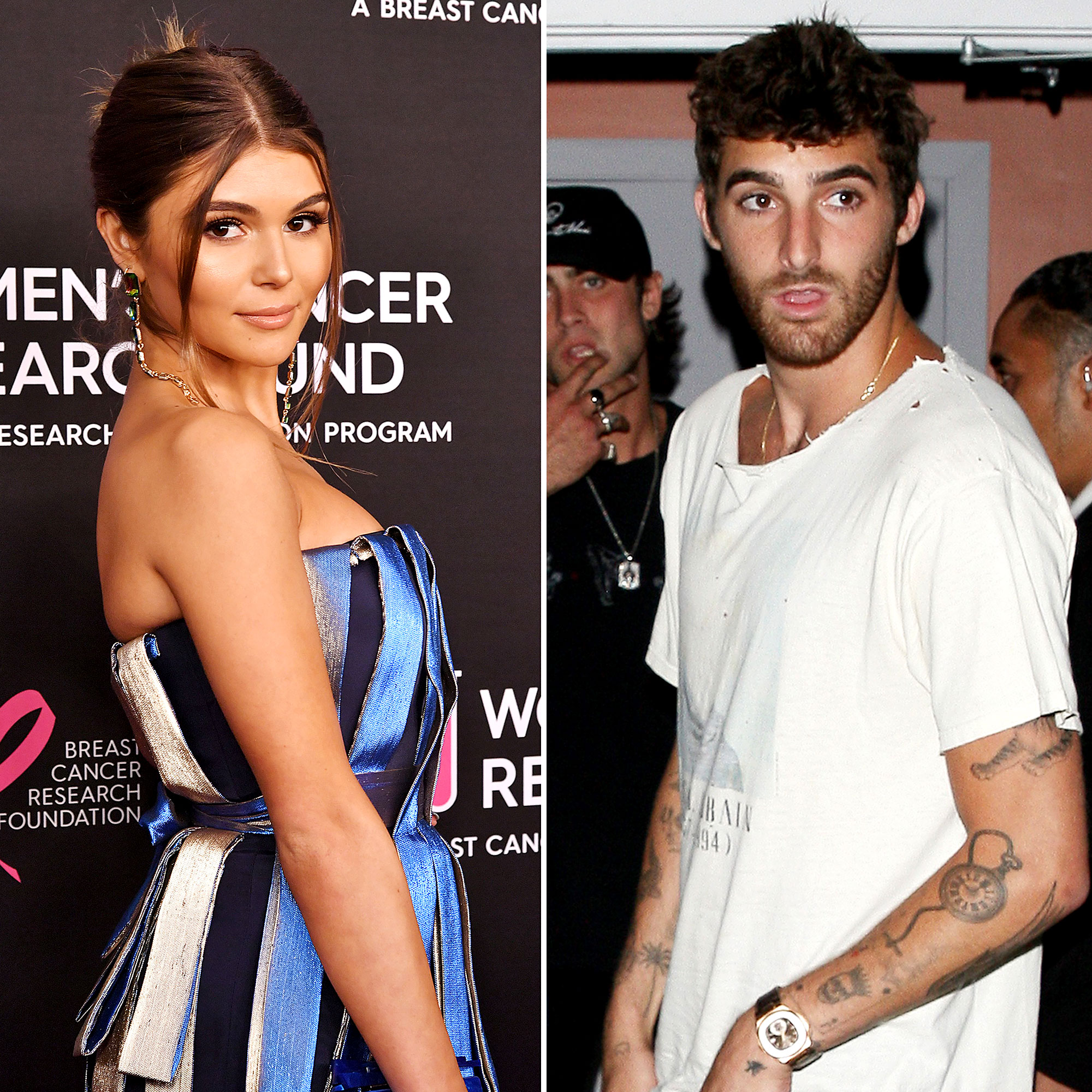 “Olivia seemed happy,” an onlooker tells Us Weekly exclusively, noting that her beau “had a big smile on his face.”

The onlooker adds that the beauty influencer was seemingly in “good spirits” and looked like she was “loving the theme park.”

Back in March, Loughlin, 55, and Mossimo, 56, were arrested for allegedly paying $500,000 to ensure Olivia and her sister Bella’s acceptance to the University of Southern California as crew recruits, even though their daughters do not play the sport. The couple pleaded not guilty to money laundering and fraud charges in April. More recently, the Full House alum and the fashion designer attended a hearing in Boston regarding the government’s concerns of their lawyers, who represented USC in unrelated cases in the past. Despite the judge’s warnings over the conflict of interest, the twosome will keep their joint legal team from the firm of Lathan & Watkins.

Olivia, for her part, lost several endorsements and has yet to post a YouTube video for her nearly two million subscribers since the scandal broke. After several months of social media silence, she posted a birthday tribute to her mom in July.

While the family is “showing a united front on social media,” according to a source, they are still “very strained.”

“There’s a lot of deep-rooted hurt,” the source explained. 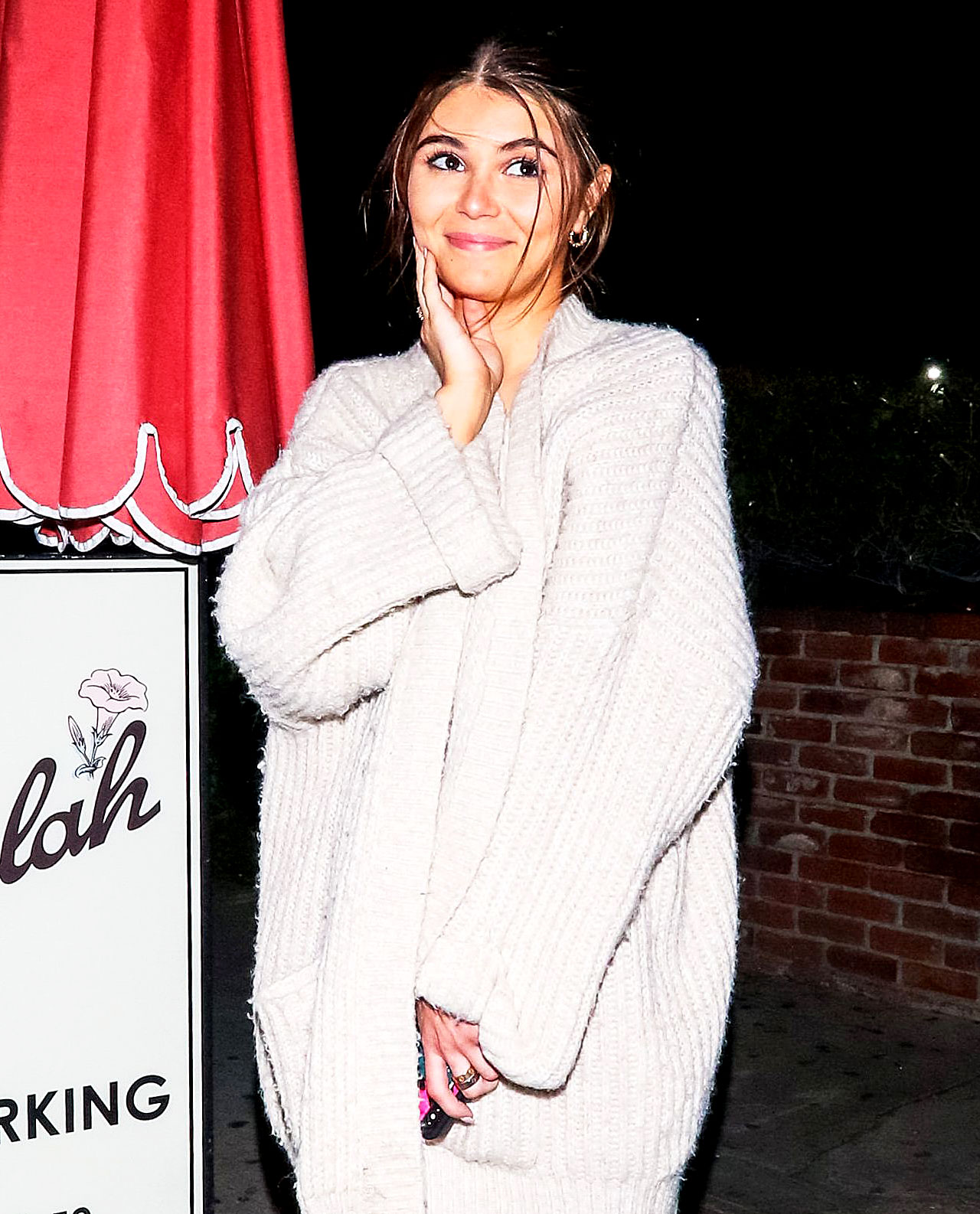 Another insider told Us that Olivia’s 20-year-old sister is “extremely concerned” that their parents are “going to get divorced.”

While a third source told Us that the former When Calls the Heart star’s friends “think she should leave” Mossimo, a fourth insider insisted that their marriage is “not on the rocks.”

“They love each other. They are happy together,” the fourth source said. “They are united.”

Loughlin and Mossimo are each facing up to 20 years in jail.