Gardeners’ World host Monty Don has recalled how fans would queue for hours at book signing events, not to get their copy looked at, but to pass on a letter to his beloved dog Nigel. The golden retriever fast became a fan favourite following his appearances on the BBC programme, right up until his death last year.

Before he died, Nigel would often receive letters and cards from fans after becoming a firm fixture on the show.

It would seem the pooch was almost as popular with viewers as Monty.

“I’ve had people queue at a book signing – and this is not an exaggeration – for an hour, to give me a letter to give to Nigel.

“Not to buy a book or have a book signed, just to hand me a card that says, ‘Dear Nigel’,” the presenter explained. 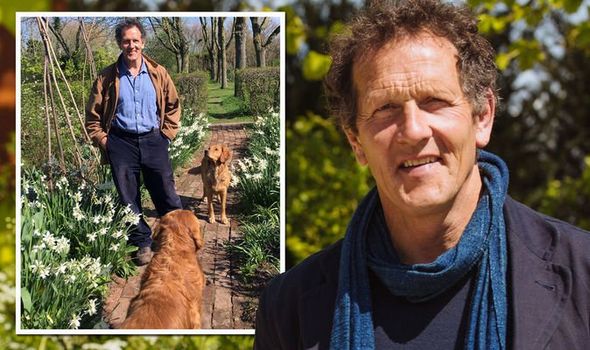 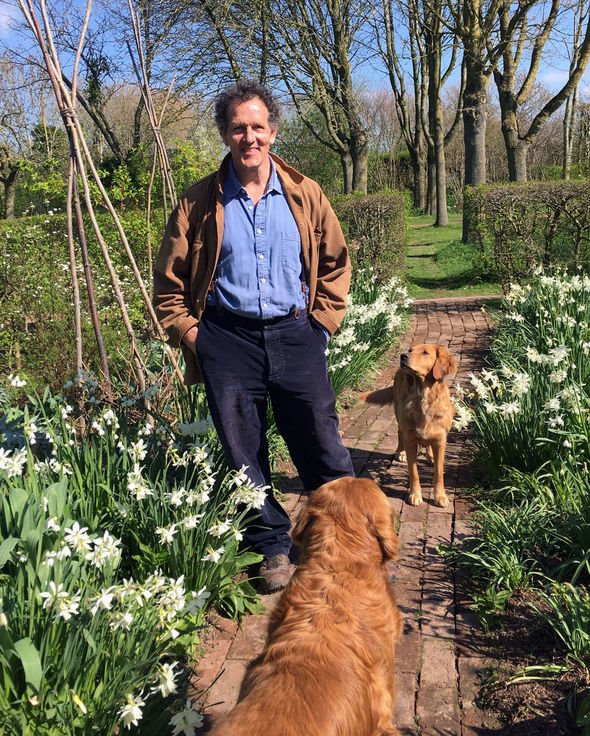 He would also regularly receive Christmas and birthday cards.

The gardening expert went on to tell Radio Times that he was unprepared for the grief that was felt by the viewers when Nigel died.

“There was real sadness when he died.

“It was a sort of Diana-type sadness,” he recalled, referring to the late royal. 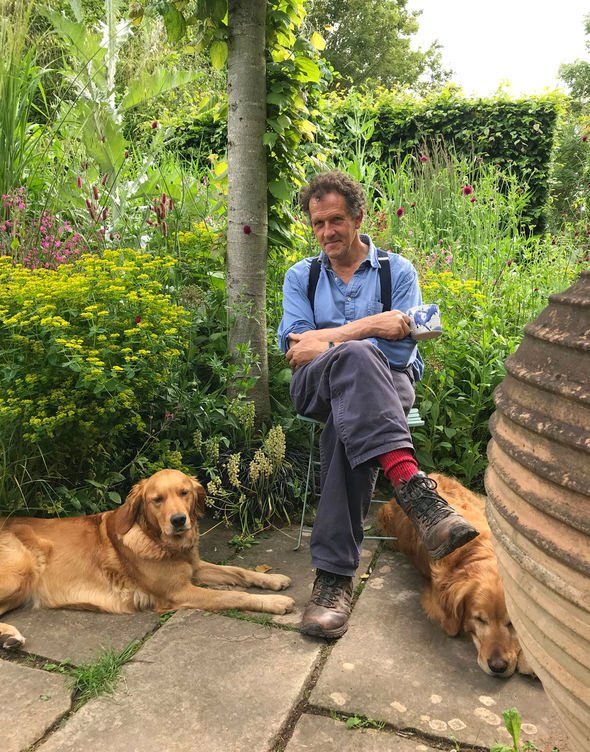 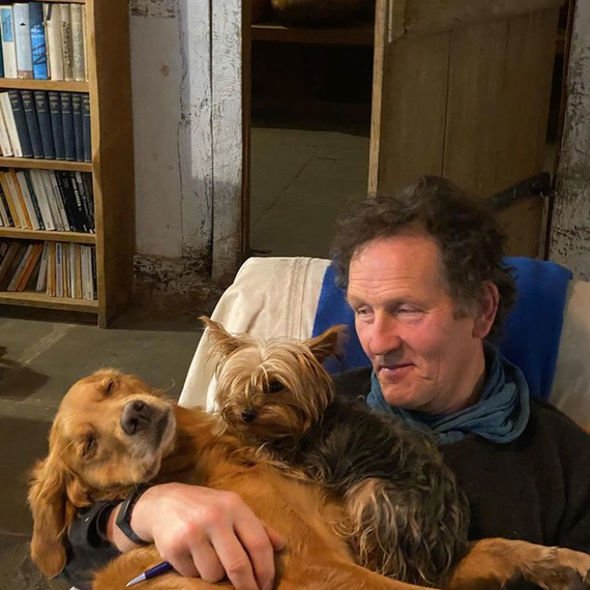 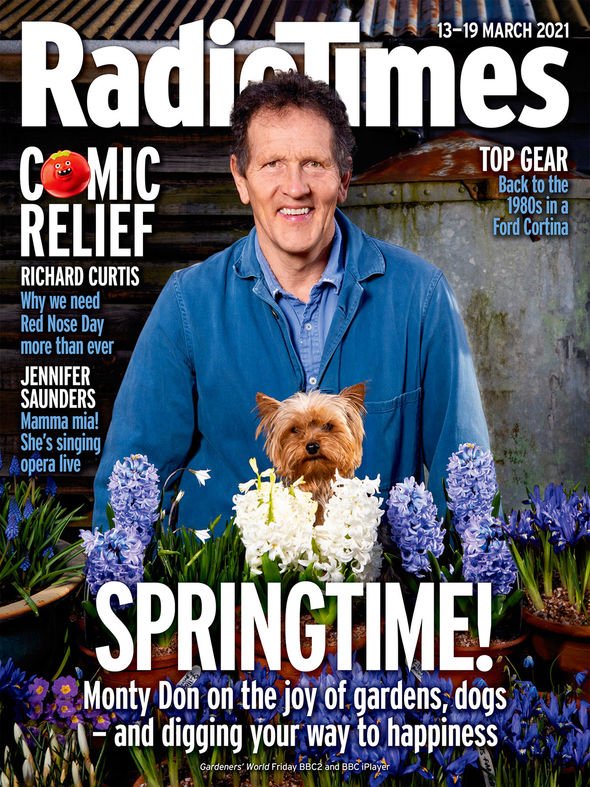 Monty currently has four dogs in his household, although only two are seen on Gardeners’ World.

The TV star has Nellie, another golden retriever, and a Yorkshire terrier called Patti.

He also has two dachshunds who do not appear in the programme.

Monty said that it was highly likely that Nellie and Patti, who make regular appearances on his Instagram account, would be seen on the show, although he admitted that the former “doesn’t like television much and thinks it’s a pain”.

Recalling Nigel, the father-of-three said that there was something magical that happened when he appeared on screen.

At first, the 12-year-old dog just happened to be in the right place at the right time, Monty said.

However, he went on to explain that over time, he seemed to know where to go and what to do, even when they would film early in the morning.

He said he knew how to “work the camera”.

Monty shared the sad news of Nigel’s death on social media last May.

He was immediately inundated with messages of condolence and an outpouring of love.

His loss was felt not only by his owner, who dedicated his book My Garden World to the pooch, but people up and down the country, who had watched him grow up on TV.

Nigel is buried in a special spot in Monty’s garden at Longmeadow.