Sir Mo Farah: The truth is I’m not who you think I am

Sir Mo Farah, 39, revealed he had been illegally trafficked into Britain under the name of another child as a nine-year-old and forced into domestic servitude in a BBC documentary. His now-wife Tania Nell has admitted she always felt like there were “lots of missing pieces” to the sprinter’s story during their engagement in 2009.

Speaking during The Real Mo Farah documentary on BBC, Tania shared: “I first met Mo in school, he was always smiling.

“That is what stood out about Mo amongst the groups of grumpy teenagers. Mo was happy go lucky.

“We were engaged by 2009, and it was during that period of time leading up to us being married that I felt like there were lots of missing pieces to his story. Behind the smile there was something there,” she confessed.

The four-time Olympic champion had previously claimed he had left Somalia aged eight to join his father, after his parents made the agonising decision to send three of their six children to London for the chance of a better life. 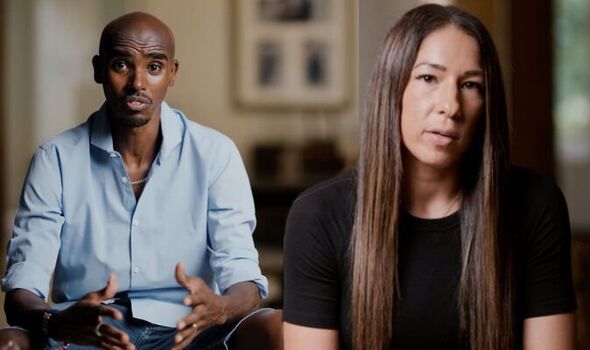 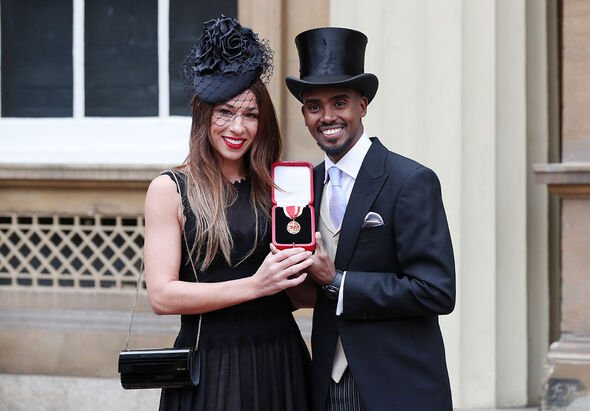 However, in his documentary, the 39-year-old said that in fact he was trafficked to London by a stranger under an assumed name after escaping war in Somalia.

“Most people know me as Mo Farah, but it’s not my name or it’s not the reality,” he said.

“The real story is I was born in Somaliland, north of Somalia, as Hussein Abdi Kahin.

“Despite what I’ve said in the past, my parents never lived in the UK.” 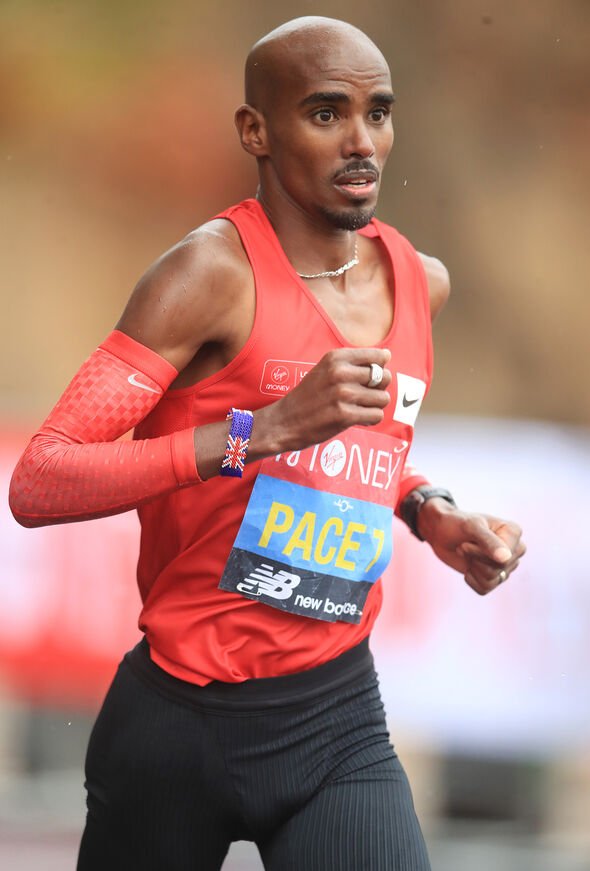 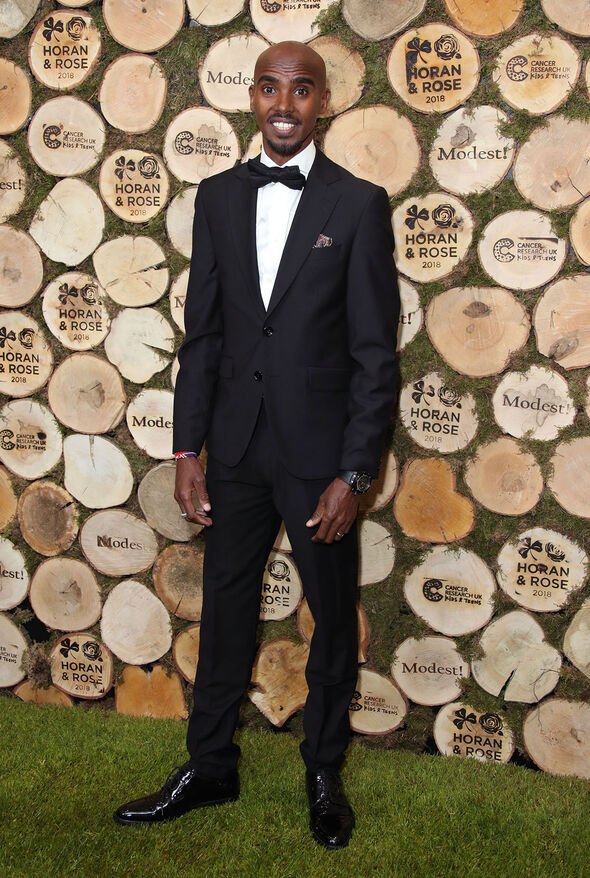 When he arrived in Britain Farah claimed he lived with a married couple who treated him badly.

His PE teacher at school, Alan Watkinson, rescued him and also helped him to apply for British citizenship using his assumed name.

In the documentary, the athlete also admits that the name Mohamed Farah was stolen from another child and used to create a fake passport.

“When I was four my dad was killed in the civil war, you know as a family we were torn apart,” he said.

“I was separated from my mother, and I was brought into the UK illegally under the name of another child called Mohamed Farah.”

Farah said he and his twin, Hassan, were sent by their mother to live with an uncle in neighbouring Djibouti for their own safety.

Farah said he recalled a woman visiting the house several times to observe him. He was told that she would be taking him to Europe to live with relatives.

He was also informed that he would be renamed Mohamed. “As a kid, you never think beyond what you’ve been told,” he says in the documentary.

However, Farah says that when he arrived in the UK he faced a very different reality: “I had all the contact details for my relative and once we got to her house, the lady took it off me and right in front of me ripped them up and put it in the bin, and at that moment I knew I was in trouble,” he said.

Farah said his children have motivated him to be truthful about his past, saying: “Family means everything to me and, you know, as a parent, you always teach your kids to be honest, but I feel like I’ve always had that private thing where I could never be me and tell what’s really happened.

“I’ve been keeping it for so long, it’s been difficult because you don’t want to face it and often my kids ask questions, ‘Dad, how come this?’ And you’ve always got an answer for everything, but you haven’t got an answer for that.

Farah’s wife, Tania, said in the year leading up to their 2010 wedding she realised something was amiss and eventually “wore him down with the questioning” and he told the truth.

Madonna Says She's Directing Her Own Biopic So 'Misogynistic Men' Can't: It's 'My Story'
Recent Posts