Miranda Lambert Reveals Her Favorite Menu Item At Her Restaurant 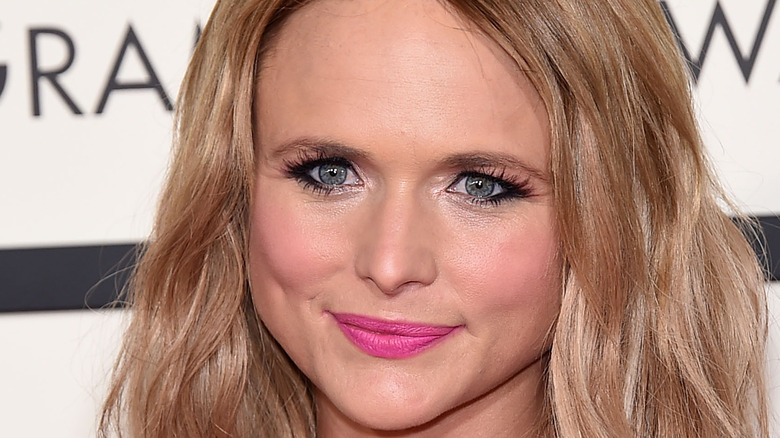 It’s not easy to climb the ranks of country music, but once you do, you essentially become royalty. Such is the case for Miranda Lambert, the singer-songwriter who’s a staunch staple in the scene. More than a household name, Lambert adores writing songs not only for herself but also for other singers, and from her massive career she’s acquired a pretty big net worth. She’s also had fans fawning over her because of the beautiful couple she makes with her husband, Brendan McLoughlin.

Did you know that Lambert is also an entrepreneur, though? This country music elite opened her first restaurant in May (via Tennessean). Her establishment, Casa Rosa Tex-Mex Cantina, can be found on Lower Broadway in Nashville and, in typical Lambert fashion, it sports pink and black windows and doors along with a rooftop bar adorned with pink table umbrellas. The restaurant boasts a full menu and bar, and even hosts karaoke nights on occasion. It’s a passion project for Lambert, and we can’t wait to try it next time we’re in Nashville.

With a full bar and food menu, though, one question remains. What is Lambert’s favorite menu item from Casa Rosa? 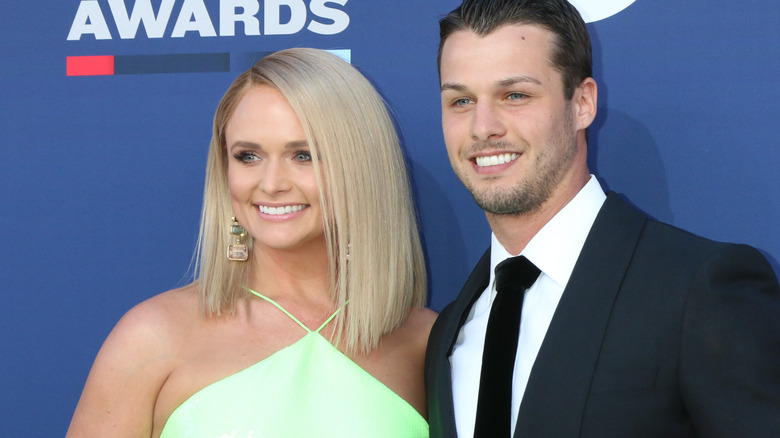 Miranda Lambert’s Casa Rosa is a breathtaking establishment, and it makes history as the first woman country singer-owned facility on Broadway in Nashville (via Country Now). This strip is one of the most happening parts of the city, and Lambert has cemented herself as a force to be reckoned with. She’s a celebration of women’s success, especially in a male-dominated music genre.

“[Casa Rosa is] cool to have! First of all, I am the first woman ever to have a bar on Broadway which makes me so proud. I also love Tex-Mex, and I have a little area that I can go that is private, but I can still be part of everything,” Lambert explained in an interview with iHeartRadio (via CMT).

When Lambert is celebrating, though, what does she eat? According to CMT, Lambert’s favorite menu item at Casa Rosa is the gringo tacos — if you don’t know, the word gringo is used by Spanish folks and Latin Americans to refer to foreigners, especially Americans, per Merriam-Webster. The name, then, references the fact that Lambert isn’t Hispanic.

“It’s like a crunchy beef taco, and it makes me really happy,” the singer explained of her tacos. According to Casa Rosa’s website, the gringo tacos are specifically prepared with spicy ground beef, shredded lettuce, chipotle ranch, pepper jack cheese, and pico de gallo. These tacos sound scrumptious, and we can easily see why they would be Lambert’s favorite.