Miley Cyrus Was the One Who ‘Ended Things’ With Liam Hemsworth

She’s just being Miley? Miley Cyrus was the one to pull the plug on her marriage to Liam Hemsworth, a source exclusively tells Us Weekly.

“Miley was the one who ended things with Liam,” the source tells Us. “They haven’t been together for months.”

A rep for the 26-year-old singer confirmed Cyrus and Hemsworth, 29, called it quits after nearly eight months of marriage on Saturday, August 10. 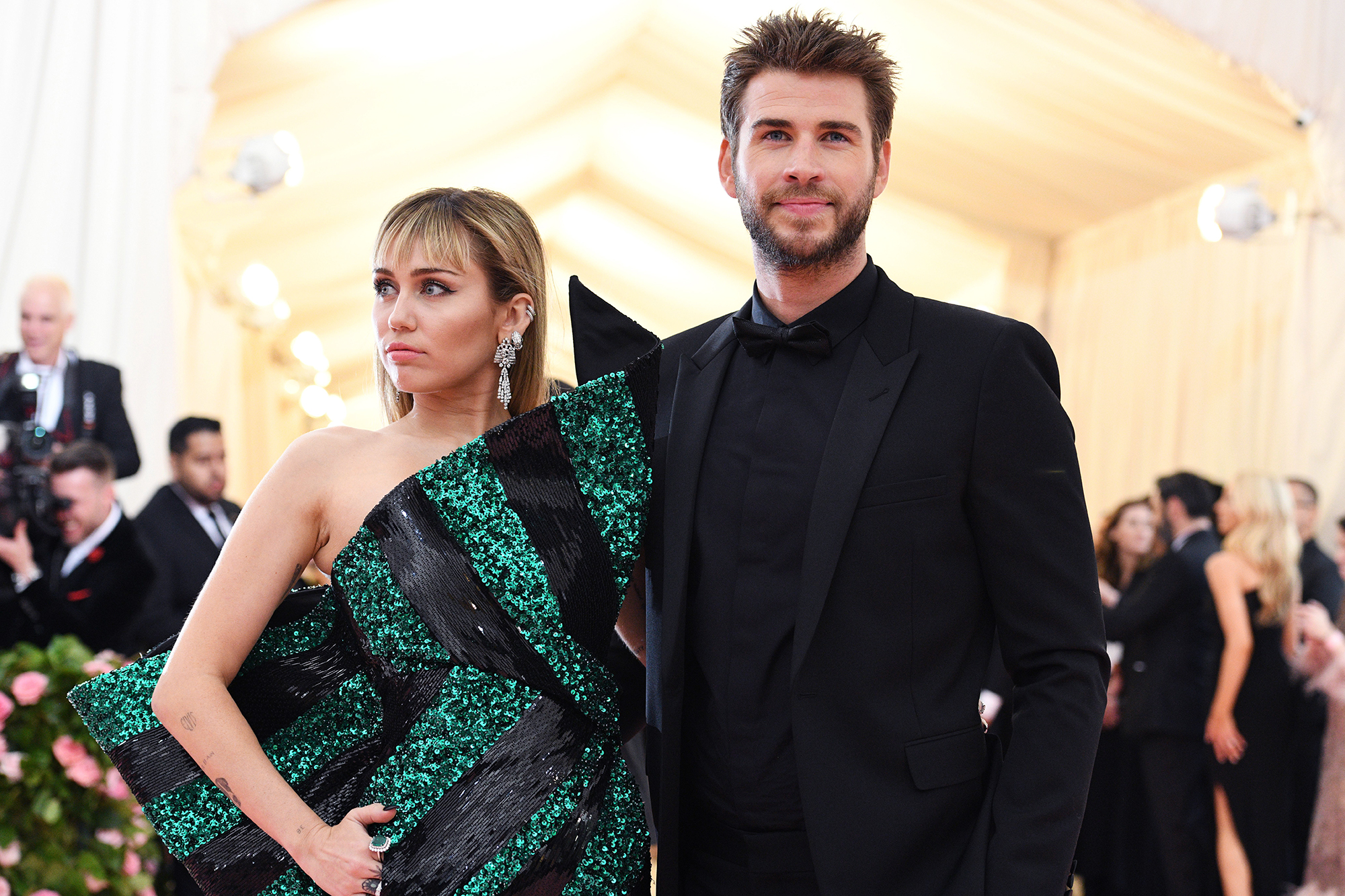 “Liam and Miley have agreed to separate at this time,” the statement read. “Ever-evolving, changing as partners and individuals, they have decided this is what’s best while they both focus on themselves and careers. They still remain dedicated parents to all of their animals they share while lovingly taking this time apart. Please respect their process and privacy.”

The Last Song costars exchanged vows at their Nashville home in December 2018 after dating on and off for a decade. While Hemsworth declined to comment on the split news on Monday, August 12, Cyrus was spotted packing on the PDA with Brody Jenner’s ex Kaitlynn Carter in Italy the day before the breakup news broke.

Jenner, who confirmed his split from Carter earlier this month, joked about his ex’s fling with Cyrus on Sunday, August 11, via Instagram.

“Let’s round this scandal out and post a pic of us making out,” Jenner’s friend and The Hills: New Beginnings costar Brandon Lee commented on a photo of the DJ.

Jenner quipped back, “Watch out! Pics of Liam and I holding hands on the beach coming soon.”

Cyrus then weighed in, taking a jab at Jenner.

“@brodyjenner go take a nap in your truck and cool off,” the Disney alum wrote. “#HotGirlSummer.”

“Don’t fight evolution, because you will never win. Like the mountain I am standing on top of , which was once under water , connected with Africa , change is inevitable,” she wrote. “The Dolomites were not created over night, it was over millions of years that this magnificent beauty was formed. My dad always told me ‘Nature never hurries but it is always on time’…. it fills my heart with peace and hope KNOWING that is true. I was taught to respect the planet and its process and I am committed to doing the same with my own …. 💙”

OITNB's Beth Dover on Why Linda Is So Damn Terrifying: "Villains Walk Among Us"
Recent Posts