Michelle Harwick is a well-known face on our screens, having joined Emmerdale back in 2012. Since then, Michelle has become known as vet Vanessa Woodfield, but what is known of the actress’s life away from our screens?

Who is Michelle Hardwick married to?

Michelle is married to wife Kate Brooks who works as a producer on the ITV soap Emmerdale.

They tied the knot in September of last year during a ceremony at Elvis Presley’s Graceland garden chapel in Memphis, Tennessee.

At the time she shared a picture of the pair outside the chapel with the caption: “In over 100 degrees heat, on Tuesday 10th September, I became Mrs Brooks.” 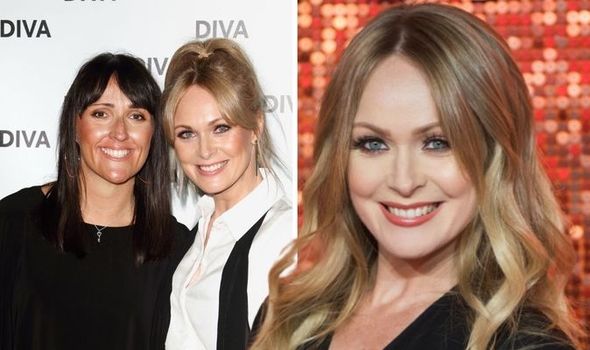 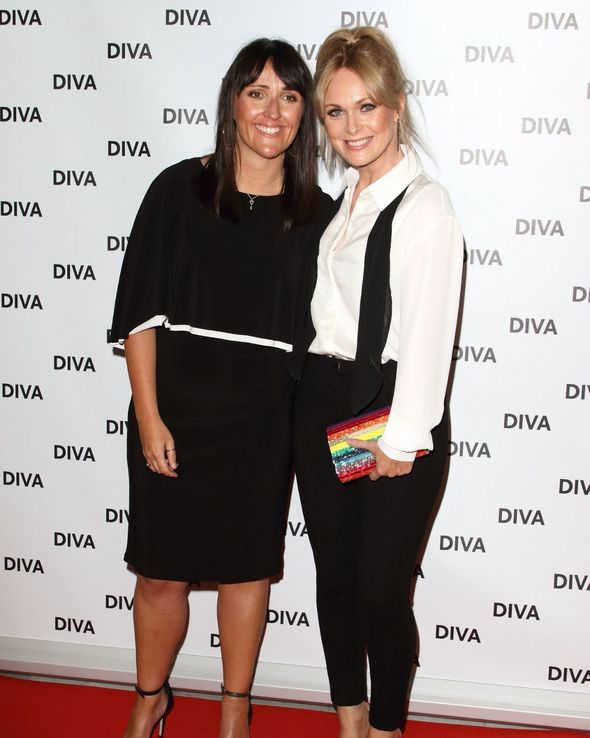 Talking to The Mirror back in April, Michelle spoke of how as a couple they balance work and their personal life.

Michelle explained: “Married life is great. We had a lovely first Christmas together as Mrs and Mrs Brooks and then we went to New York for New Year.

“But it is quite hard to say that we don’t bring work home because obviously, I have to learn my lines.

“So as soon I have finished I’m at home learning seven or eight scenes for the next day or Kate will be sat in her room reading scripts and doing edits. 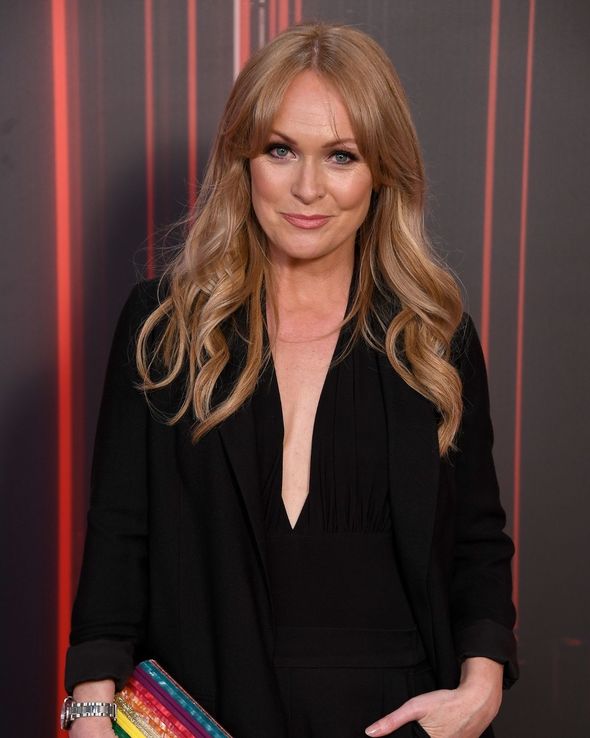 “But at weekends we do tend to say, ‘Right, no scripts – it is important to switch off.'”

Amid the arrival of their son Edward whom they welcomed on Friday 9th October, the pair celebrated their first marriage anniversary back in September.

In a post to her Instagram, she wrote: “What a difference a year makes! Happy 1st Wedding Anniversary to my soulmate, best friend and beautiful wife.

“Here’s to the next chapter Brooksy. We love you so much #countingdowntheweeks.”

Michelle was previously married once before to music teacher Rosie Nicholl.

Michelle and Rosie got married in 2015 but after two years together the couple split in 2017.

At the time of their split, she spoke of how while they chose to go their separate ways they remain “good friends”.

She told the Daily Star: “Unfortunately Rosie and I did split last year but are still good friends. 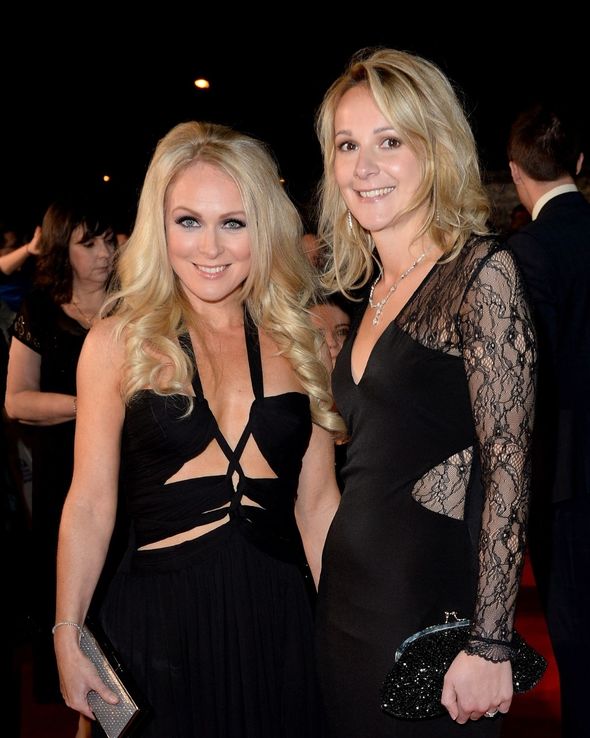 “It was one of those things where we did drift apart. We had a big fairy-tale wedding and I still love that day. It was brilliant.

“It’s just really sad and one of those things that happen.

“We still have our dogs which we’ll share and nobody else was involved, it just happened and it was a mutual decision. I don’t know how else to explain it.

“I grew out of love and she became more of my best friend. It was like we were living as friends, not a married couple.

“We’re still living together, just in separate rooms while the divorce goes through but it’s underway.”