Home » Celebrities » Michael J. Fox opens up on his ‘darkest moment’ since Parkinson’s diagnosis ‘I snapped’ Michael J. Fox opens up on his ‘darkest moment’ since Parkinson’s diagnosis ‘I snapped’

Michael J. Fox, 59, has explained he had to deal with a health setback two years ago, which made him lose his optimism. The Family Ties actor’s “darkest moment” was unrelated to his Parkinson’s diagnosis, which he went public with in 1998.

However, he compounded the problem with his other health issues at the time, making himself feel worse.

Alongside Parkinson’s disease, Michael also had a tumour removed from his spine and broke his arm after a fall at home.

The tumour, which he suffered with in 2018, was noncancerous, but was growing rapidly and causing him significant pain.

It “was constricting the [spinal] cord, so they had to be very careful in removing it so they wouldn’t do further damage,” he explained. 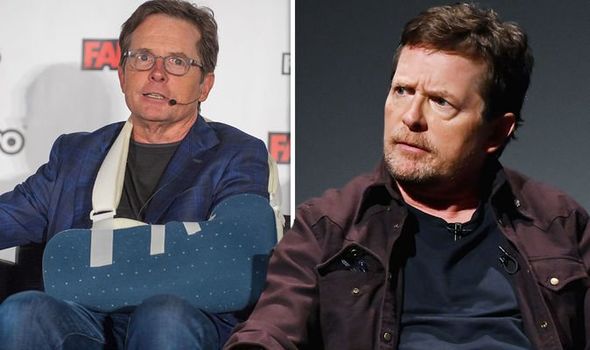 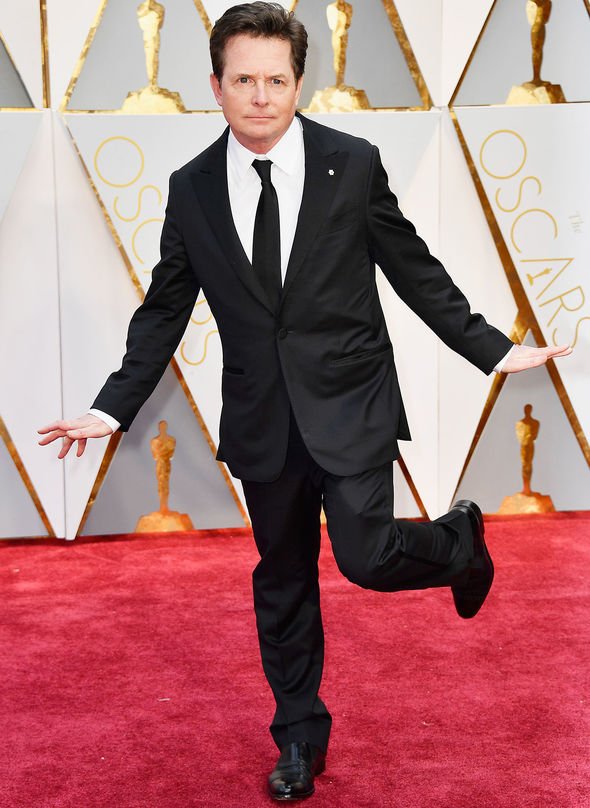 Although the surgery was risky, it was successful and Michael began a four-month process in which he had to learn to walk again.

Once Michael had recovered, he went on holiday with his family on Martha’s Vineyard, in Massachusetts, and returned to their New York City apartment alone so he could film a cameo in a Spike Lee movie the following day.

He then suffered a fall in his kitchen on the morning of the shoot and badly broke his arm.

The star told People magazine: “That was definitely my darkest moment. 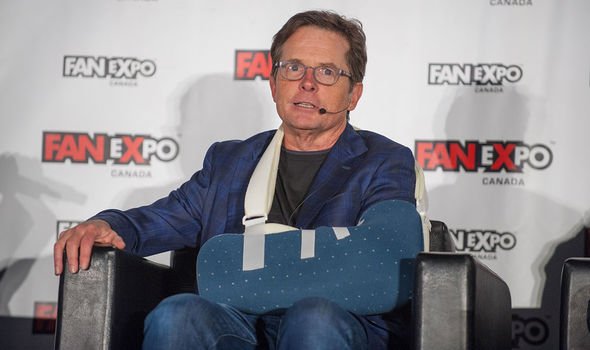 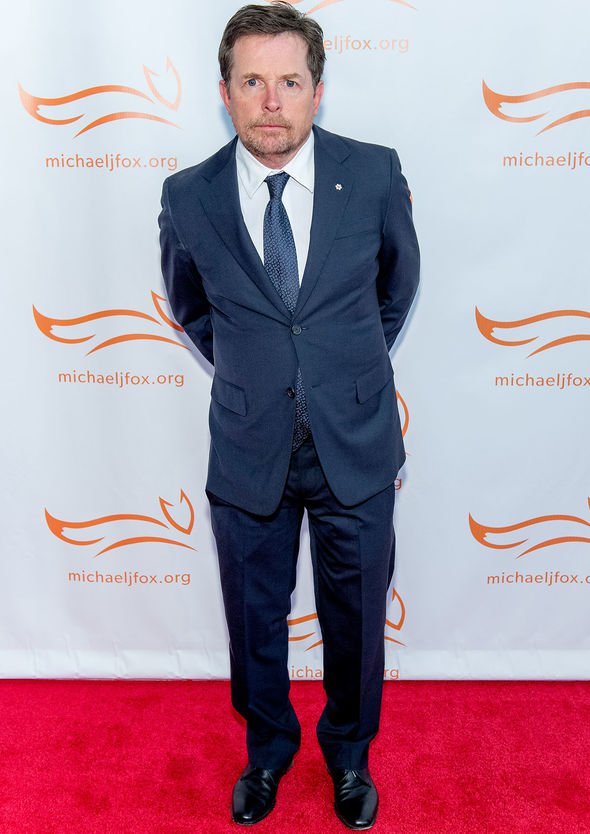 “I just snapped. I was leaning against the wall in my kitchen, waiting for the ambulance to come, and I felt like, ‘This is as low as it gets for me.’

“It was when I questioned everything. Like, ‘I can’t put a shiny face on this. There’s no bright side to this, no upside. This is just all regret and pain.’”

Fox admitted he was concerned he had never been qualified to offer hope to others while he was in that dark place.

He added: “Parkinson’s, my back, my arm… it still didn’t add up to moving the needle on the misery index compared to what some people go through.

“I thought, ‘How can I tell these people, “Chin up. Look at the bright side. Things are going to be great”?’”

The Back To The Future star said his “gratitude is deeper now, from having gotten through the darkest times”.

“My life now is quiet, and I’m actually having a really good time,” he divulged.

“People don’t believe me, but I love life.”

Michael revealed he enjoys spending time with his family and added: “I love that I don’t do a lot of useless stuff that I used to do, because I don’t have the energy or the time.

“I’m grateful that I went through a crucible there in my late 50s.

The actor was diagnosed with young-onset Parkinson’s in 1991.

He then founded The Michael J Fox Foundation for Parkinson’s Research in 2000, which has awarded hundreds of millions of dollars in research funding.