The TV presenter and model is currently sunning herself in Puglia, Italy, and updated fans with a pic from her luxe villa.

Although unsurprisingly, most of her 202k Instagram followers were more taken with her age-defying physique than the plush veranda.

The snap in questions saw Mel posing side-on with her arm pressed against a pillar and one of her legs slightly raised.

Flaunting her washboard abs and endless pins, the brunette was the epitome of body confidence as she soaked up the rays.

Her tiny blue bikini left little to the imagination and was held together by orange string at the side.

Mel’s hair was scooped into a low bun and she rocked a bronzed glow from her vacay.

“Queueing for the hammock –holiday problems,” Mel captioned the post. 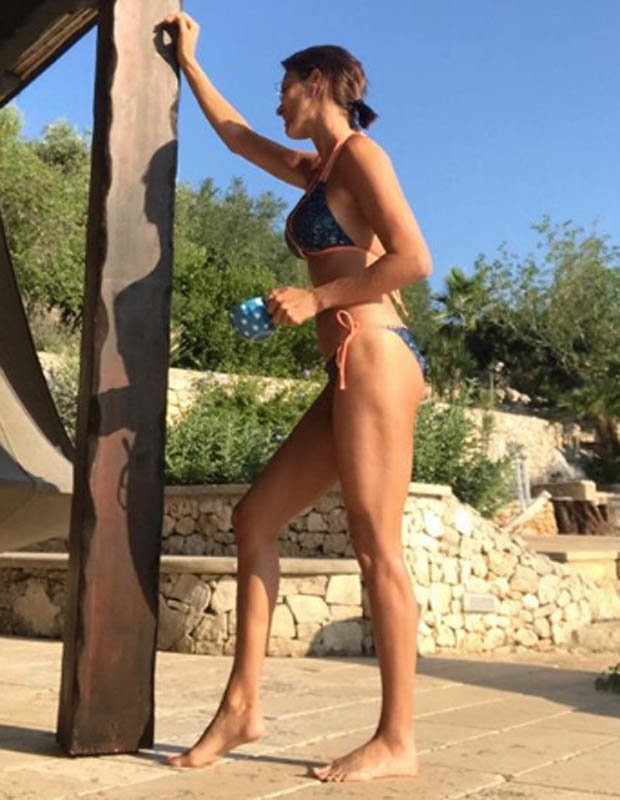 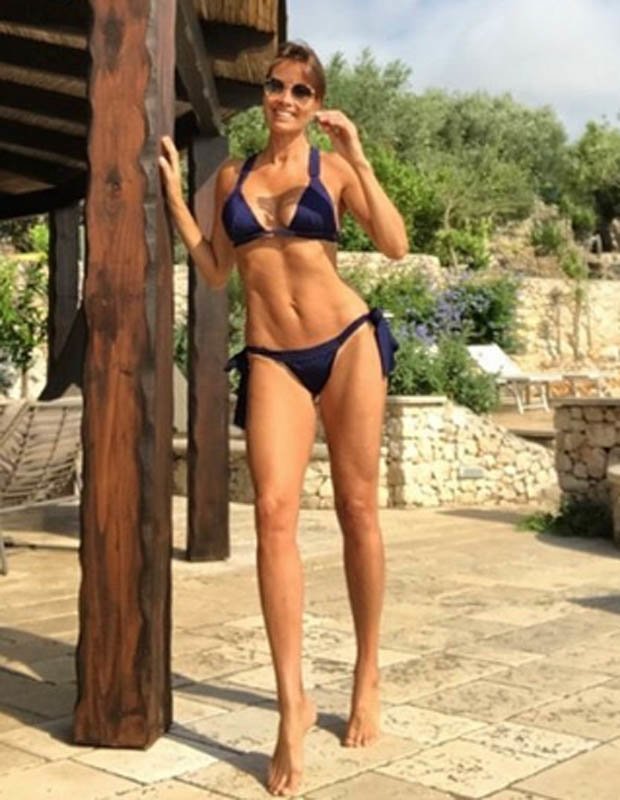 “Another problem is we leave today,” she signed off.

It didn’t take long for the compliments to roll in in abundance.

“Look at those muscles!” one gushed, alongside a flexing emoji. 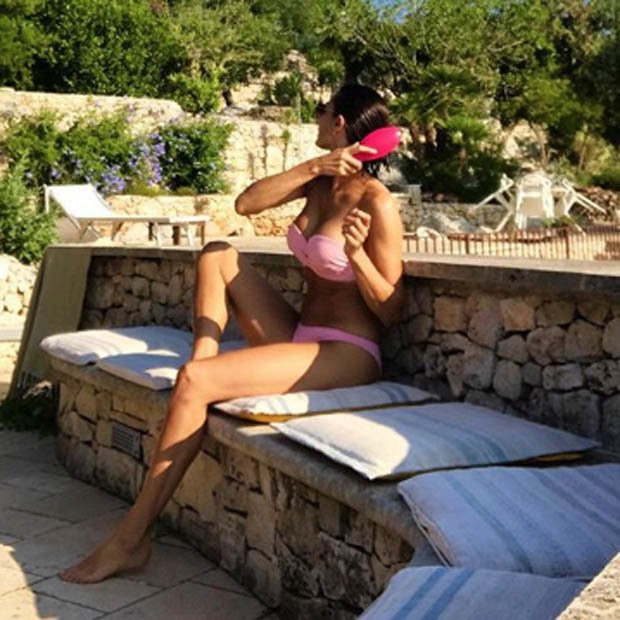 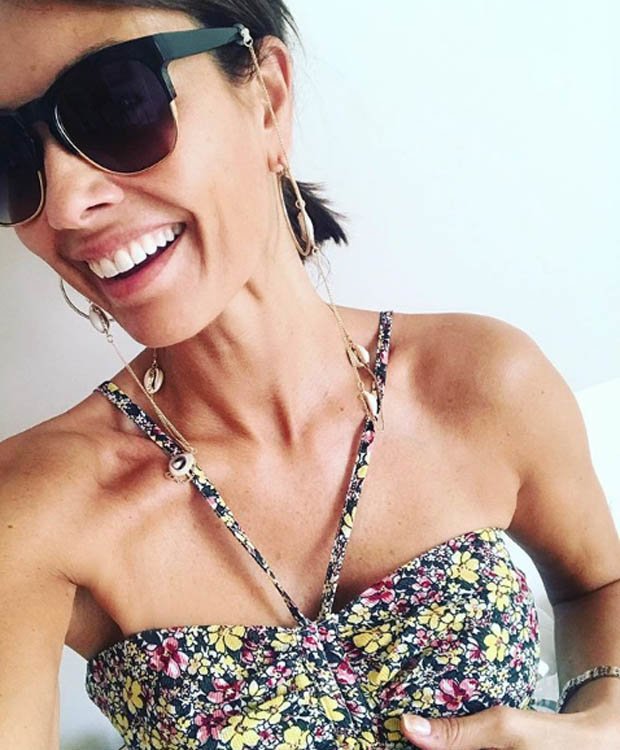 Mel first set pules racing last week when she posted a snap of herself emerging from her swimming pool in some itsy-bitsy swimwear.