Home » Celebrities » Meghan King on split with Biden's nephew Cuffe Biden Owens after 2 months of marriage: 'I am rattled' Meghan King on split with Biden's nephew Cuffe Biden Owens after 2 months of marriage: 'I am rattled'

The “Real Housewives of Orange County” alum took to Instagram Stories on Monday and shared the news with her 1 million followers.

“I’ve been asked by many outlets and individuals to comment on the state of my marriage,” the 37-year-old began.

“I am rattled,” she wrote. “This situation is profoundly devastating. This is obviously not what I imagined when I made my vows – and I’m shocked and saddened by the way things turned out. I am moving forward with my children as we privately process our pain and begin to let go of shattered dreams.” 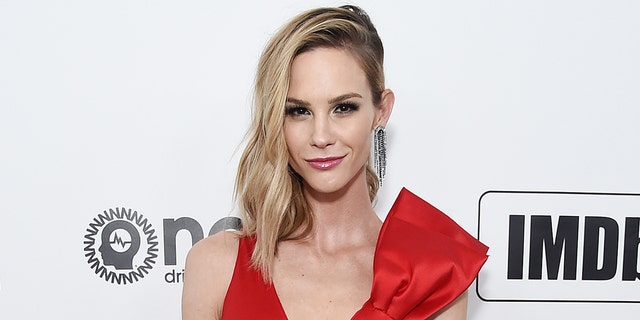 “At this time I ask for your grace and gentle kindness as I navigate this labyrinth of grief with my family,” King concluded in her post.

A source told Page Six on Friday that King told friends the pair broke up.

In September, the former couple took to Instagram to confirm their relationship, and after a blinking engagement, tied the knot one month later on Oct. 11 in Pennsylvania.

The White House described the event as a “small, family wedding at the home of Valerie and Jack Owens.” 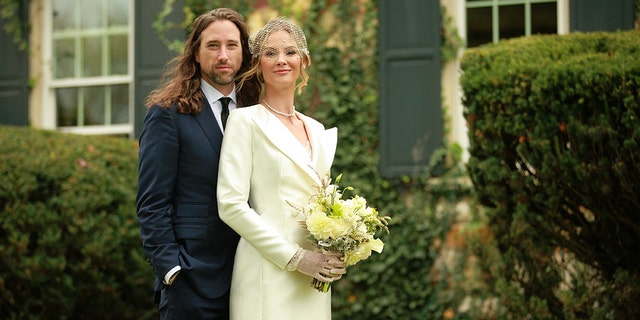 King’s previous husband, former big league slugger Jim Edmonds, whom she shares three children with, told the Daily Mail he “thought it was a joke” when King and Biden wed.

Edmonds filed for divorce in October 2019 after a sexting scandal and an alleged affair with their children’s nanny that he denied.

“They’d been dating for about four weeks!” Edmonds added to the Daily Mail in October.

However, King said she had no doubt Owens, 42, was the one for her. 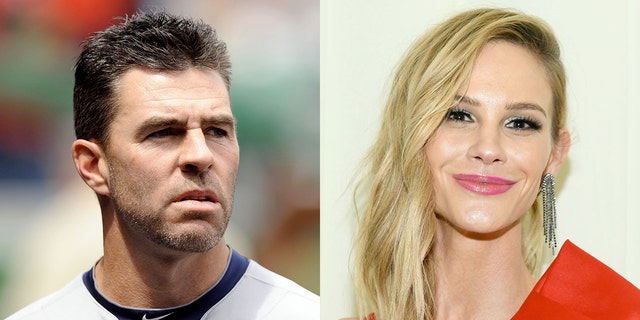 “We just knew,” King wrote alongside an Instagram photo of the couple flashing wide smiles after exchanging their nuptials at the time. “Introducing Mr. and Mrs. Owens,” she added.

King said in an interview with Brides magazine that she and Owens “connected on a dating app, texted for a day or two, then spent five straight hours on the phone the first time we spoke.”

“By the time that call ended, Cuffe was booked and packed for a flight to St. Louis that took off in about eight hours. Within a week, we were back on the East Coast, meeting his family and starting to plan our future together,” she revealed. “We didn’t leave each other’s side for weeks.”