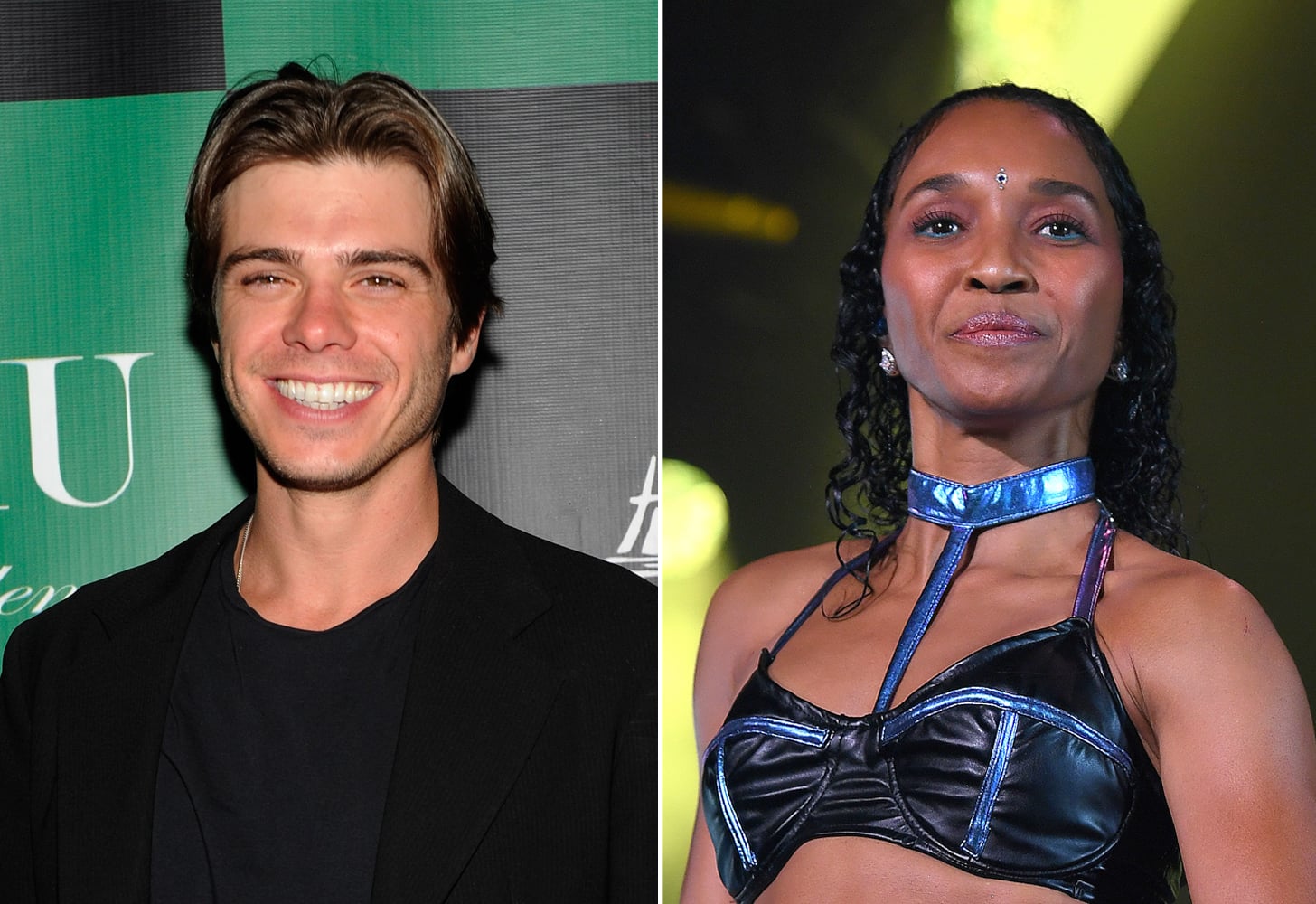 TLC singer Chilli and “Boy Meets World” alum Matthew Lawrence are officially dating. Although sources previously told TMZ the pair weren’t romantic after they were spotted in Hawaii together in August 2022, that’s since changed. On Jan. 3, the “No Scrubs” singer’s rep, Christal Jordan, confirmed to People that she and Lawrence became romantically involved just before Thanksgiving, adding that she’s “never seen [Chilli] this in love” in the 17 years they’ve worked together.”She is glowing. They are really cute together,” Jordan told the publication.

The new couple spent the Thanksgiving and Christmas holidays together in Atlanta, going Instagram official by both posting a video dancing to A-ha’s “Take On Me” in matching onesies on Jan. 1.

The news follows the September 2022 finalization of Lawrence’s divorce from “Dancing With the Stars” dancer Cheryl Burke. The pair were married for three years before Burke filed for divorce in February 2022. “We definitely did try. People evolve. People grow. And sometimes they grow together and sometimes they unfortunately grow apart,” Burke told People in May of the split.

Meanwhile, Chilli has been open about her search for love — and her standards. “I’m not into settling for bull💩,” she wrote in the comments section of a video she shared on Instagram in December 2021 in response to a commenter asking why she was still single. “I haven’t met the ONE in my league yet . . . he’s a rare find like myself. U take care now❤️”.

Like Burke, Chilli has had high-profile relationships in the past. The singer previously dated Usher and Nick Cannon. Meanwhile, Lawrence was engaged to Heidi Mueller before breaking it off with her and marrying Burke in 2019.

Couples trying for a baby should avoid 'quickies' and focus on enjoying themselves in the bedroom, scientists say | The Sun